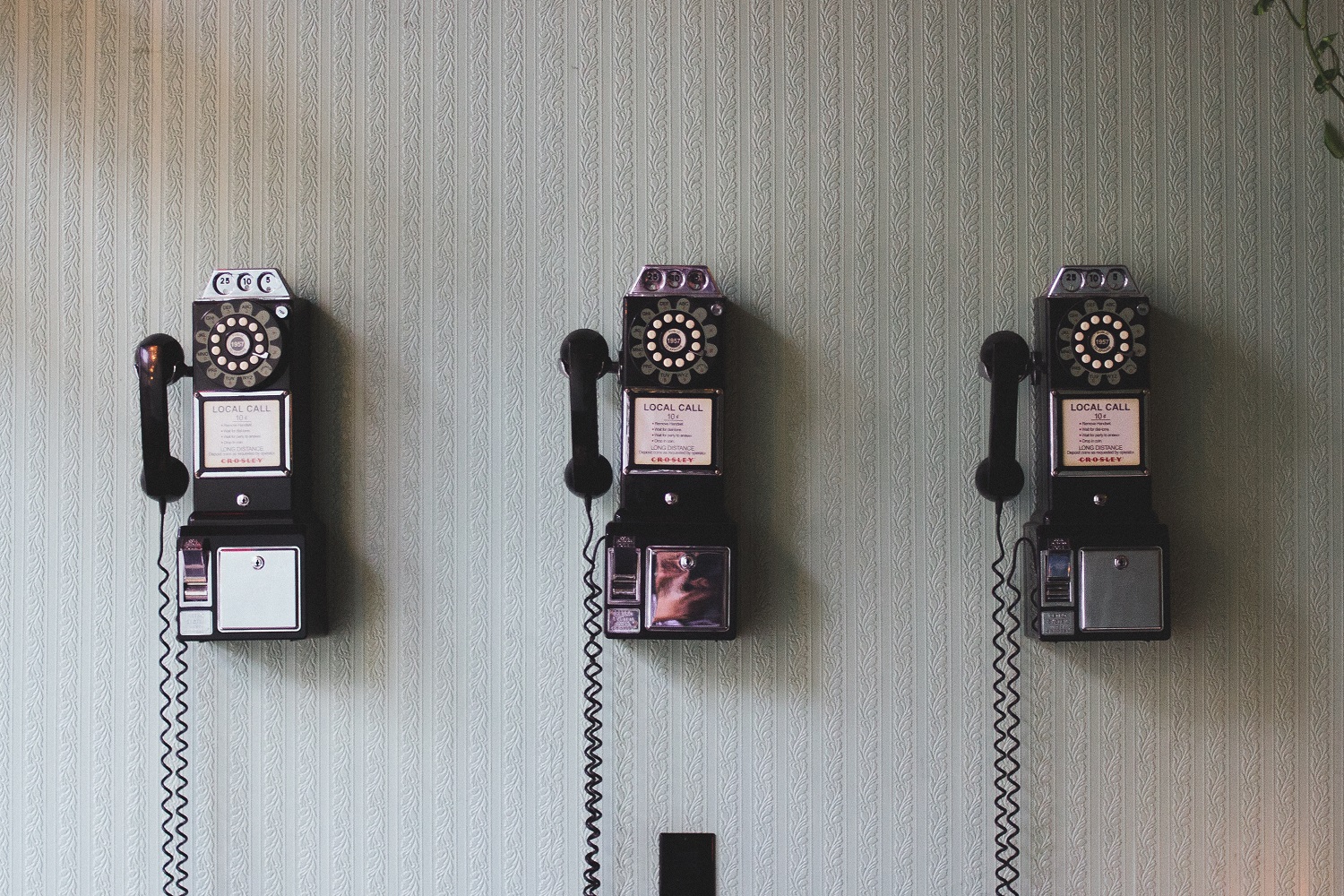 Let’s get right to it, no time for preamble (and don’t forget to check the byline above).

There will be an unblockable nationwide test of the Presidential Alert system on all cell phones today at 2:18 p.m. ET.

This infuriates me to no end, especially after Trump’s insulting bullshit at his fan club rally last night in which he denigrated assault survivor Dr. Blasey Ford. It’s as if he’s going to grab us all by the privates at the same time today without our consent.

Think about it: so much of your private personal life goes through your phone and now Trump’s FEMA has decided it will inject itself into your phone?

Lifehacker has a decent article suggesting some methods for mitigating or avoiding the text if not blocking it — you can read about it at this link.

Make sure you tell friends and family ASAP about this alert so they don’t freak out and aren’t in the middle of something important when this alert shows up.

Pity the poor residents of Hawaii, having to face this crap first thing this morning.

Time zone conversion for the alert:

Check time conversion at this link. I’m going to shut my phone off at 2:00 p.m. ET and take an hour-long break.

The half-assed FBI investigation will likely be finished today; don’t expect to see the Swiss cheese-y results riddled with holes where testimony wasn’t collected. It’s unlikely the public will see this report.

This means McConnell will likely pursue a vote on cloture today to end debate in order for the full Senate to vote on Kavanaugh before the end of the week.

Which in turn means CALL YOUR SENATORS. Yes, even the steadfast Democrats who are unlikely to sway because their offices are being flooded with right-wing calls demanding their poor rich white frat boy judge be seated for a lifetime on the Supreme Court.

Screw that. Just MAKE THE CALLS.

Need a script for your call? @Celeste_pewter has them broken into four categories:

And a universal, all-senators script.

Pick the appropriate script and have at it. (Thanks, Celeste!)

HOOSIERS: Make a special effort to thank Joe Donnelly who came out last night as a NO on Kavanaugh. He is surely being pummeled today by Indiana’s finest red staters.

NORTH DAKOTANS: Heitkamp is down but within margin of error of her Republican opponent. Make sure you call so that she doesn’t feel pressure to backslide.

Trouble getting through switchboard or full mailbox? Try contacting your senators’ local offices. Look them up at:

Facebook’s massive breach exposes what a bad, BAD idea it was to allow a Facebook login to become a universal login for other applications. Let’s not forget Facebook has also appropriated users’ phone numbers for advertising without users’ consent. It’s a security cataclysm and Facebook is once again flat-footed.

Never use the same password for more than one site.

Read up here about the problem.

What did I do? I gave up Facebook years ago when it was clear to me they were a security cesspool.