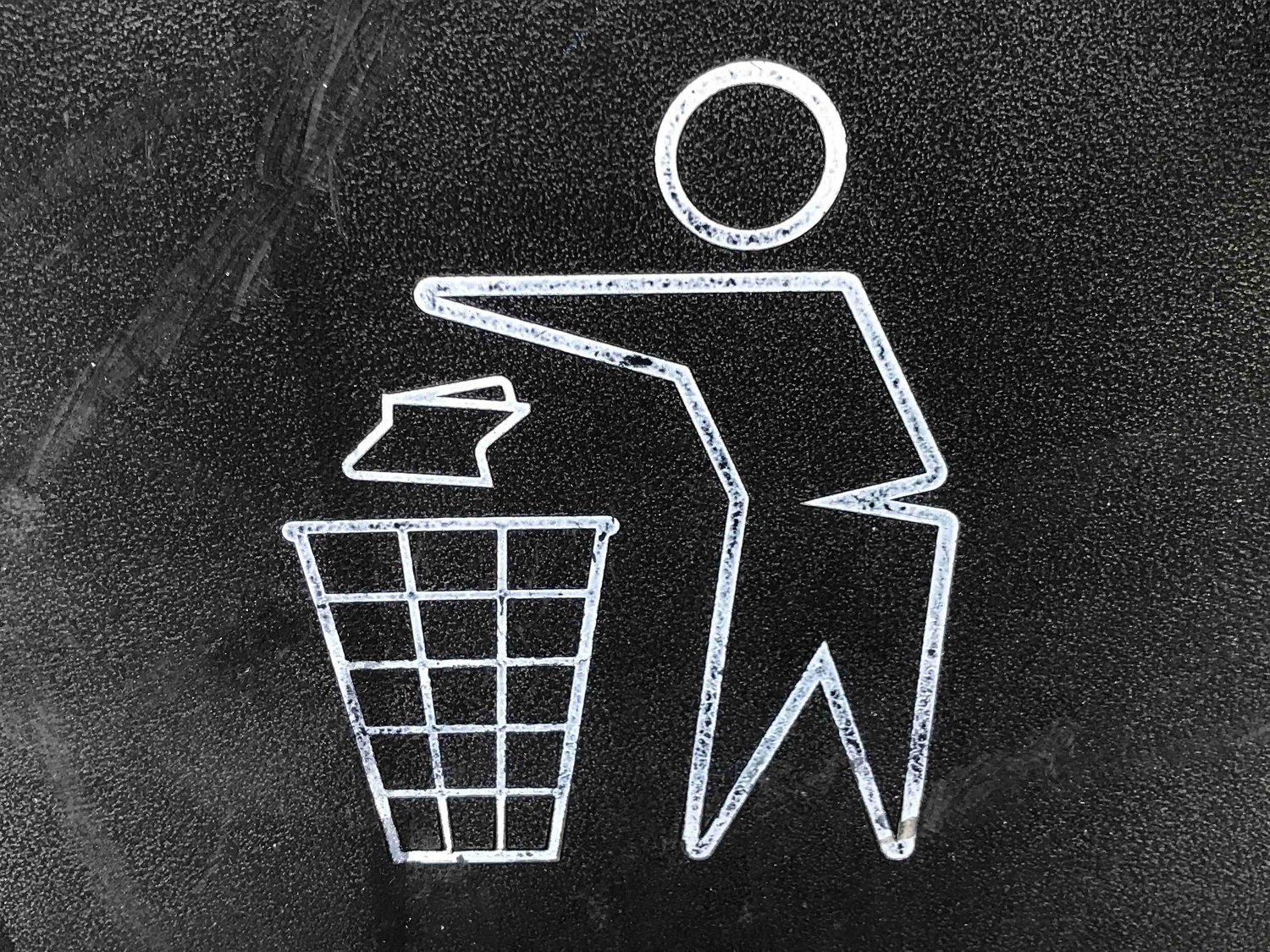 [NB: Check the byline — this is a different kind of ‘trash talk’. /~Rayne]

You may already have heard the buzz about Japanese organizing consultant Marie Kondo and her branded decluttering technique, KonMari. Perhaps you’ve even seen her on Netflix which now features a series called Tidying Up with Marie Kondo.

She set off a furor across the internet among book lovers when she suggested getting rid of all of one’s books except for those few that spark joy — which is her guiding philosophy to thinning everything one possesses. When one considers a particular personal belonging, what feelings does it inspire? If joy, keep it and store it carefully; if not, release it.

This doesn’t work for books. Some of the most horror-inspiring books may be essential favorites whether fiction or non-fiction. And many book lovers whether readers, authors, or editors thrive in an environment of tsundoku, the weight of unread books providing a wealth of promise rather than oppressive dread.

The hullabaloo about her approach to books forced a reconsideration of the KonMari technique. It doesn’t work uniformly for everyone; what sparks joy for one rouses sadness in others.

But people do share universal values; if we focused on happiness and peace arising from observing these values, there might be a way to reconcile the disparity between ditching books and keeping them whether they spark joy or not.

Looking at our universal values — those we share as humans regardless of our gender identity, race and ethnicity, religious heritage, or country of origin — we have to ask ourselves about much more than whether to keep the tatty high school-issued copy of Mary Shelley’s Frankenstein or well-thumbed Naomi Klein’s Shock Doctrine.

What is it we should jettison if we are truly keeping that which is honest and trustworthy, responsible, respectful, caring, and fair?

Why worry about an excess of books and holey stray socks when our lives are thrown into chaos every day by people who are not living these shared values?

It could be said the repudiation of Governor Ralph Northam is an example of this kind of purging by Democrats in Virginia and beyond. Has Northam changed since the mid-1980s? Sure — we all have and hopefully for the better, but Northam’s failure to be open as a candidate and now as an elected official about the context of his medical school’s yearbook is a lapse of under universal ethics even if we believed his claims.

Now the people of Virginia wait for Northam to come to grips with the sorting he’s been through.

But as a country we’re not done with our reassessment. What are we keeping that holds us back from realizing our best selves as citizens?

A substantive number of readers will surely suggest impeaching and removing Trump and they’d be right. He’s the antithesis of  honesty and trustworthiness, responsibility, respect, caring, and fairness in nearly everything he does. Decluttering processes have already been set in motion — the Special Counsel’s Office plays a role in them even if its mission isn’t removal per se.

Trump isn’t the only human obstruction to realizing our communal universal values, though.

This needs to go. This should have been KonMari’d more than a dozen years ago, pared out of government. Don’t even think about trying to recycle it, either, it’s beyond redemption. The tradition manifest here has no worth because it disrespects the innate value of fellow humans while elevating a small number of people because of that disrespect. 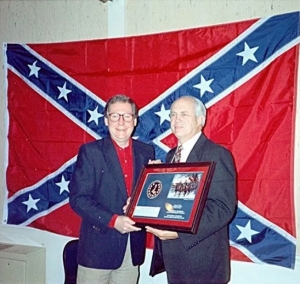 Kentuckians need to clean their house beginning with this Senate seat. McConnell can’t possibly inspire happiness and peace in their hearts when his actions deny so many their human dignity.

Republicans should do likewise, beginning now with removing McConnell from the majority leadership role. They need to ask themselves if doubling down on their pursuit of power, throwing values to the wind to this end, really sparks joy in their hearts and souls. Do their efforts generate genuine authority, lay claim to authentic leadership, when fellow humans must be denigrated in the process?

Failing to be honest with themselves and respectful of the public will eventually set off other kinds of sparks. Just ask Ralph Northam.

45 Days Plus 45 Days: Is Trump Violating His Own Election Tampering Executive... The Timing of the Inauguration Subpoena