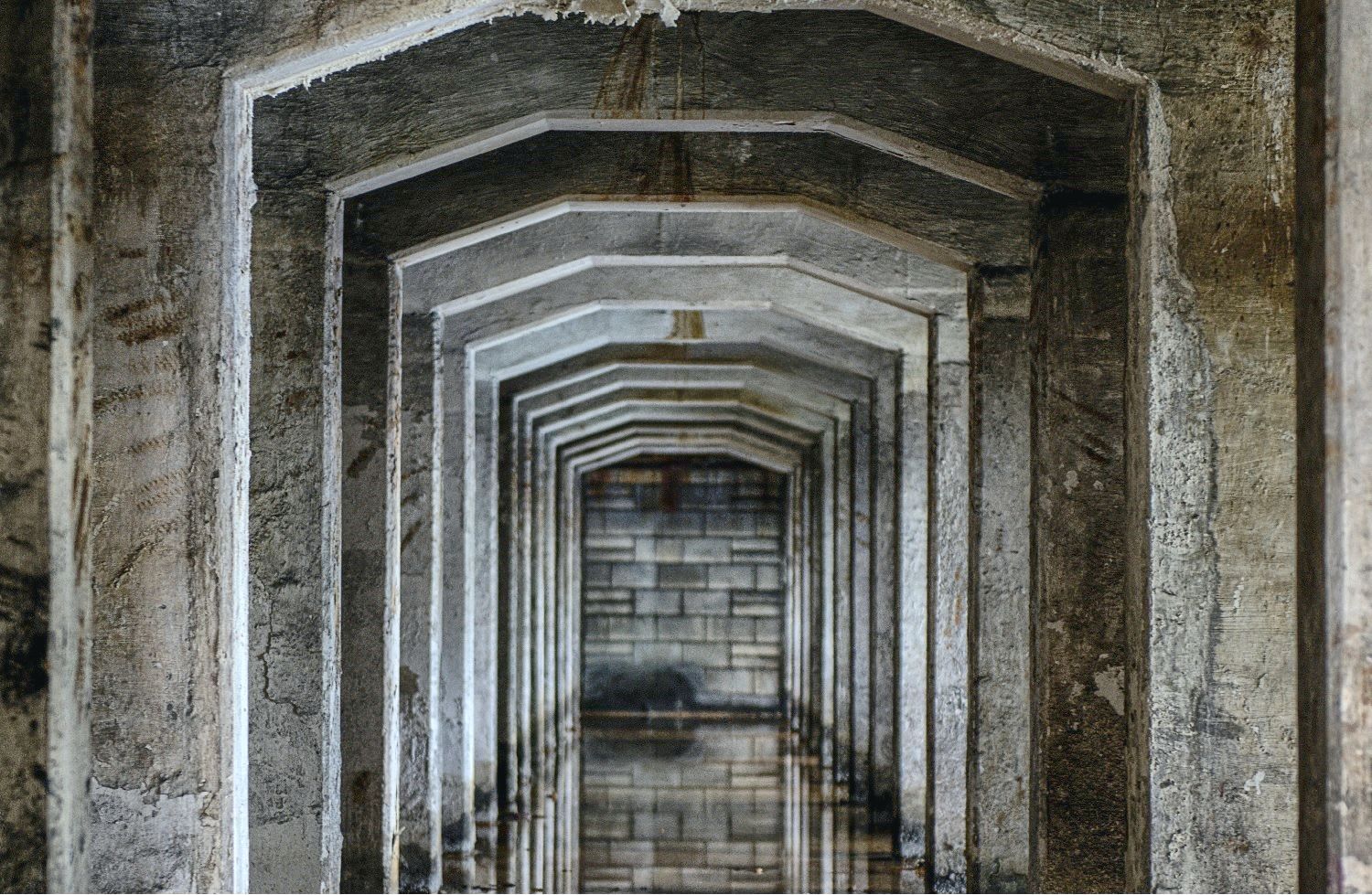 The zombie apocalypse wasn’t supposed to look like this; it should have been more cinematic. And yet here we are, surrounded by the undead.

That bloated grey mass seated in the witness chair before the Senate Judiciary Committee this week is a revenant.

Yes, a revenant — from the French word, revenir, meaning one returned, revived from the dead. Revenant describes more than one type of undead reanimated being, including zombies and vampires.

We’ve seen revenants in culture more frequently over the past two decades. Some argue they represent the same biases we’ve seen before; for example, the popularity of Bram Stoker’s Dracula was attributed to xenophobia, aimed at eastern Europeans migrating west. Sheridan Le Fanu’s Carmilla may have been an expression of fears of lesbianism. And we’ve seen fears of immigrants and LGBTQ people used by the right-wing to rally and control their conservative, authoritarian base since the Reagan administration.

More recently the re-emergence of revenants in culture has been attributed to anti-capitalist sentiment, in addition to traditional xenophobia — the unthinking drive of consumerism underpinning toxic capitalism mirrored by zombies’ ravening hunger for living brains or vampires’ unending thirst for fresh blood in the form of human labor.

But the undead animus we all watched and heard this week was both simpler and more serious — it was the dark remnants of corruption in Reagan’s administration.

If you think about it, Reagan should not have held office as long as he did; his son Ron said he was already suffering from early symptoms of Alzheimer’s while in office. Illegitimate activities went on under his nose which may have relied heavily on his slowly-fading mental competency.

And Barr was the fixer who swept up after Iran Contra.

Now we have a president — who may have been illegitmately seated with help by hostile foreign entities — with a tenuous grasp on mental competence.

(How many raving tweets has he published this week? How many lies has he uttered or written in his 28 months in office?)

Once again, a fixer is needed. The GOP, a walking dead vamipiric party which is killing itself with its toxic xenophobia and its dogmatic insistence on ending government’s oversight power for the benefit of unfettered capitalism, summoned the undead spirit of the Reagan administration to deal with the threat to its deathgrip on power.

Lo, the bloated grey mass bubbled forth from entombment last summer with a letter persuading the vampires it would address the ongoing obstruction of the Special Counsel’s investigation with more obstruction.

And obstruct the zombie did.

He wasn’t alone in his obstruction. He had the help of other undead, like Senate Majority Leader Mitch McConnell, who both obstructed the public’s view of the Russian interference in the 2016 election and who ensured the judiciary would be infected with unqualified appointees, who further ensured the approval of Barr as attorney general.

And Senator Lindsey Graham, who was clearly bitten by the Zombie-in-Chief while playing golf one day. Graham exemplifies best how insidious they are, how rapidly revenants can infect those who are too close to their reach — one minute victims are anti-zombie and the next they are happily chomping on brains, distorting reality.

Given the presence of so many revenants covering Barr’s back, expect a return of the same acts we saw after the Iran Contra hearings: Barr will encourage pardons if he doesn’t ask for commutations. The shades behind him will do their best to obscure other criminality and unethical behavior in a fog of decaying right-wing rhetoric. Favors will be paid back somewhere along the way; did Black, Manafort, Stone and Kelly do anything for George Bush’s dad or Bill Clinton which might yet need repayment?

The only way to deal with the undead is wrest them out fearlessly and stake them out in the sun — there is no better disinfectant. Examine the corpses for weaknesses, cut off reviving animus in full view of the public, and purge their glorification from history. Impeachment will label them as anathema for future generations.

Then seek out and dispatch all the other lingering revenants before they sneak up on us.

Don’t be surprised if some of them arrive wearing candidate’s clothing, either; you’re already seeing the ghost of Clarence Thomas’s wretched nomination walking among the living.