Posts in this series.
Subject, Quasi-Object, Object
Quasi-Objects For Moderns And Premoderns
The Nonmoderns
We have Never Been Modern: Conclusion 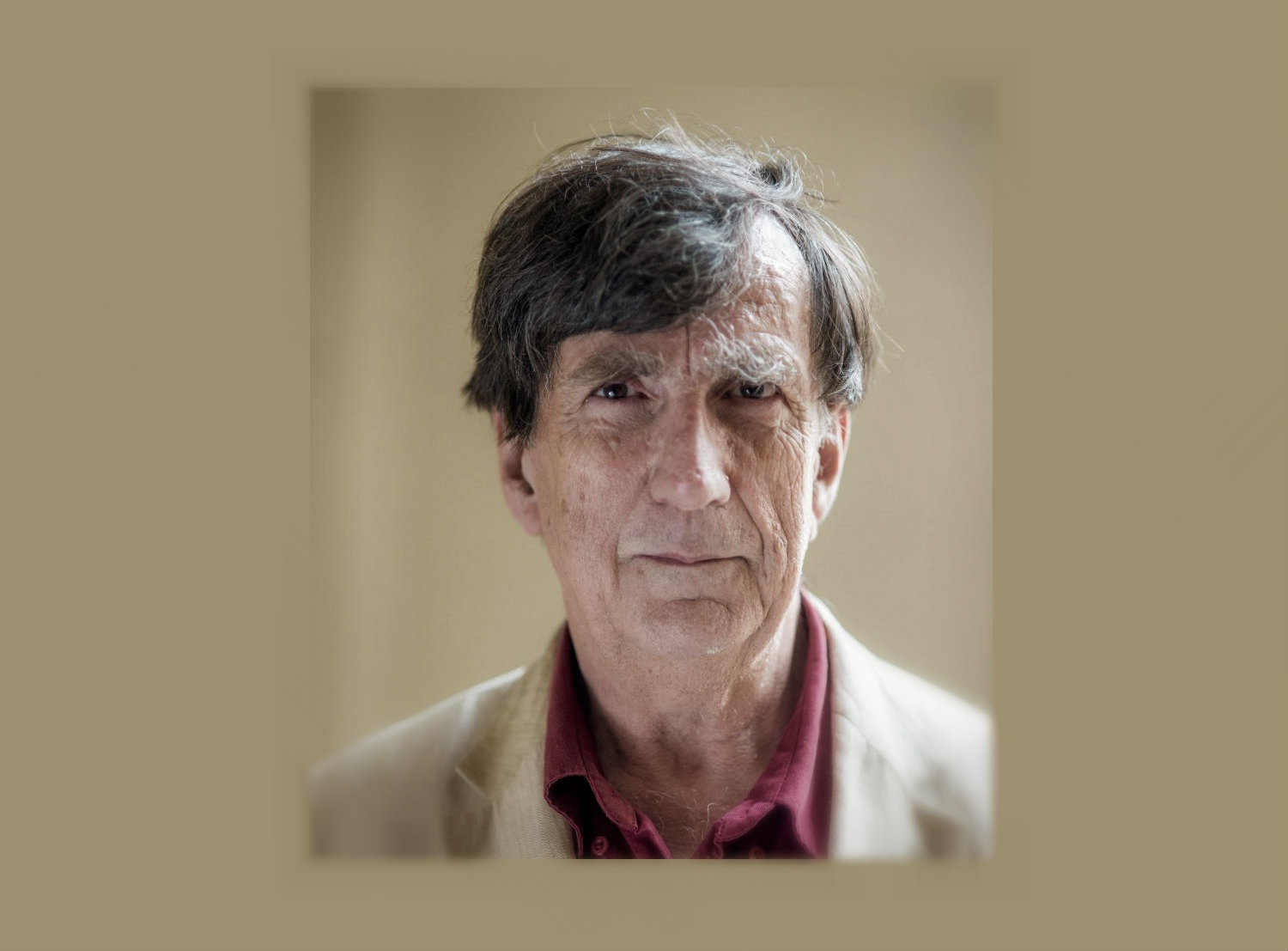 tweets from our circle
emptywheel@emptywheelFor those interested in the TECHNICAL aspects of the Sussmann trial, I'm trying to stick the most informative mater… twitter.com/i/web/status/1…49 minutes ago24 May 2022
emptywheel@emptywheelStarting a new thread for the first part of Gaynor's cross. Gaynor is the third Durham witness who was obviously co… twitter.com/i/web/status/1…2 hours ago24 May 2022
bmaz@bmazWho? Source: Commanders spend $100M on Va. land espn.com/nfl/story/_/id…8 hours ago24 May 2022
bmaz@bmazRT @LemonSlayerUS: @MatorinLaw @bmaz @MrKovalenko @SecDef Better than getting this promotion.👇 pic.twitter.com/pVxEw8lnlg8 hours ago24 May 2022
Jim White@JimWhiteGNVRT @bettycrackerfl: I’d like a full accounting of how much FL taxpayers have paid to lawyers defending the shoddy work products signed by @…9 hours ago23 May 2022
Ed Walker 🍞🌹💉💉@MasaccioEWRT @RedEyedDespair: Damn that's crazy, why aren't you fighting for healthcare then twitter.com/TheDemocrats/s…13 hours ago23 May 2022
Ed Walker 🍞🌹💉💉@MasaccioEWRT @tribelaw: Alito’s Five Fallacies: 1. Women’s lives won’t be turned upside down 2. We are just returning this issue to the states 3. “On…15 hours ago23 May 2022
Ed Walker 🍞🌹💉💉@MasaccioEWRT @josefmtz: this paragraph is brutal. we truly are in an “emperor has no clothes” point in history pic.twitter.com/XWhBwdMdH316 hours ago23 May 2022
RayneToday@raynetodayLOL Perhaps the mythical "single server" the right-wing wanted turned over after the DNC was hacked already resides… twitter.com/i/web/status/1…2 days ago22 May 2022
RayneToday@raynetodayRT @darth: i know this is completely unrelated but imagine spending nine fuckin hours with that guy3 days ago21 May 2022
RayneToday@raynetodayRT @wyatt_privilege: Not a mind blowing observation but the game now is to send crazy shit upstairs to scotus and invite them to remold, sc…5 days ago19 May 2022