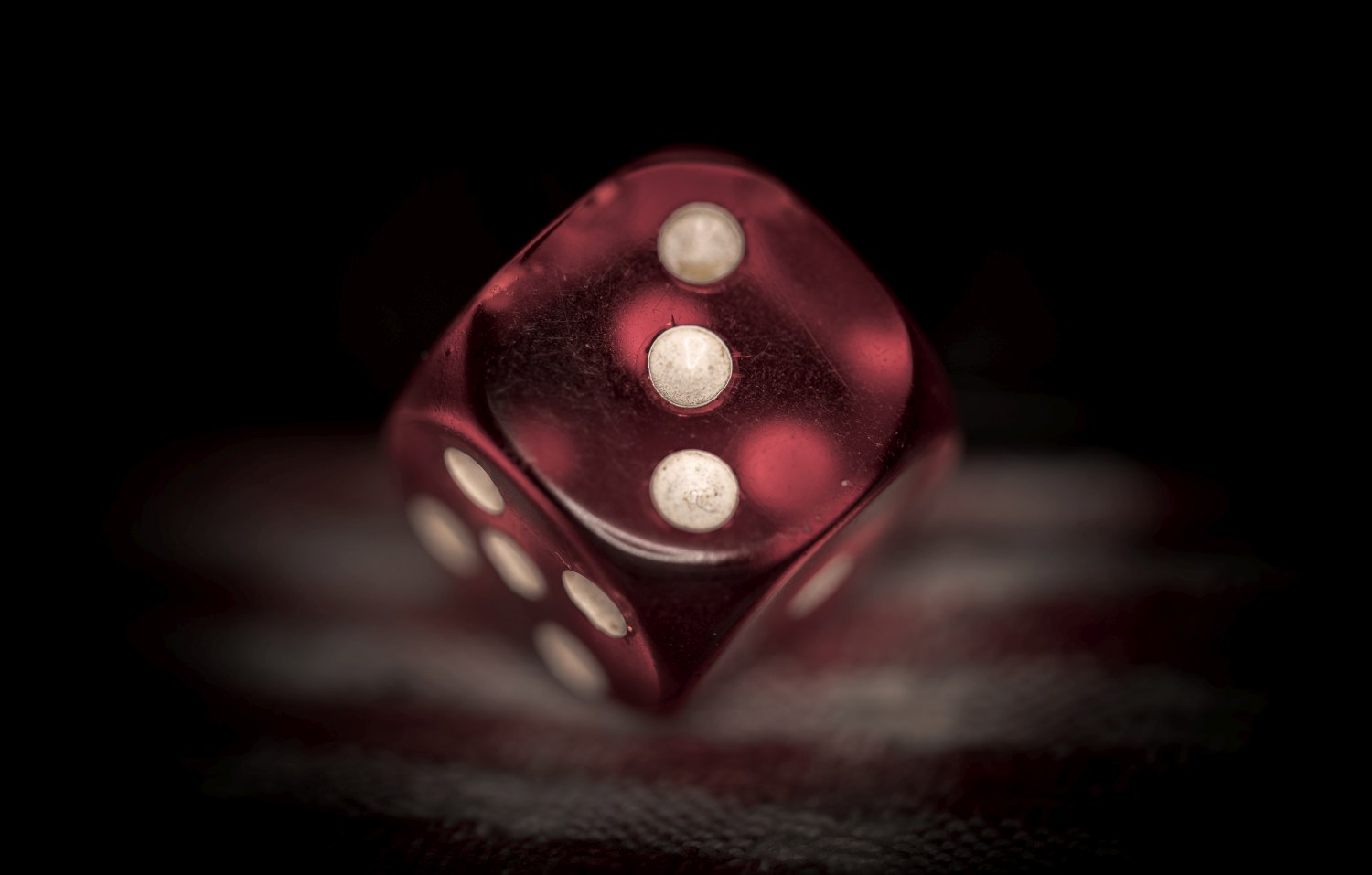 Though friends and family in Texas are still desperately miserable, we had an unusually lucky day.

Don’t know about you folks but my sleep cycle has been extremely erratic during this pandemic. I’m up at 3:00 a.m. for a few hours, finally fall back to sleep, and wake again at no set hour.

Today I woke a few minutes before nine a.m. ET, launching Twitter immediately as one does while still trying to shake off the Trump era habit of checking for the apocalypse on rising.

Lo and behold, the first tweet in my timeline was the live stream of the impending implosion of Trump’s shuttered Atlantic City hotel.

I huddled under my blankets in rapt attention for several minutes waiting for explosives’ detonation and BOOM-boom-boom-boom-boom, there it was and I blinked and the hideous structure was gone when I opened my eyes.

Dust slowly rose into the air and sailed out over the ocean like fine confetti.

It was glorious — a sign like smoke over the Vatican, a portent of better things to come.

And there it was, the dusty oracle delivered.

One of the meanest, nastiest, most useless sacks of flesh assumed room temperature today.

Nor should you imagine for one goddamned moment I will now demonstrate an iota of respect for that dead wretch because respect is earned. The racist, misogynist ignoramus who played a key role in the progress of the GOP away from a pro-democracy political party earned no respect from me.

This obituary at Huffington Post says it best, though there’s plenty it left out even though it’s unsparing. Michael Tomasky at Democracy Journal faults Bork and Scalia for Limbaugh’s poisonous rise across our publicly-owned airwaves (there’s a lesson in this).

Adios, motherfucker. Give my regards to Hades.

Doubling the weekly average is great, considering the response team had NOTHING, ZIP, NADA in the way of a federal plan for rolling out the vaccine as of Inauguration Day. The Trump Administration’s plan appeared to consist of dumping vaccine on the states in quantities which may have been rationalized by politics, and telling the states to just do it, just distribute it — if they listened to VP Pence’s team.

If they listened to Secretary Azar — like Florida’s Gov. DeSantis surely did, with emphasis added by grocery store chain Publix’s heiress’s donation — then commercial pharmacies were going to run the show.

VANITY FAIR — “’A Huge Potential for Chaos’: How the COVID-19 Vaccine Rollout Was Hobbled by Turf Wars and Magical Thinking”https://t.co/Vuh4LkrsEP

What a fucking shit show.

With luck in spite of the lingering Trumpy mess, some of you have had your first and possibly second vaccination if you’re in health care or older than 65 (age threshold depends on states’ criteria and how closely they followed the CDC’s guidance, I think, correct me if I’m wrong). Good. I won’t receive mine for another eight weeks, I estimate, based on my state’s current roll out schedule.

President Biden says that the U.S. will have enough coronavirus vaccine to inoculate 300 million Americans by this summer. Biden says Moderna and Pfizer will deliver the doses by the end of July, more than a month earlier than initially anticipated. https://t.co/5F0DQvmHLu

With the announcement that enough doses have been ordered for delivery in late July, the rest of the country may expect to be vaccinated by late summer. Depending on how the last push for vaccinations is organized and pulled off, school this fall is likely to be on campus and in classrooms once again.

That is very good news.

If you feel inclined to assist Texans who are suffering from the worst of the intersection between their elected GOP officials and capitalist profiteering, the Texas Tribune reported where help is accepted (bottom of article):

Here’s how to help:

Dallas: Dallas Homeless Alliance President and CEO Carl Falconer said donations can be made to Our Calling, who is managing the city’s shelter at the convention center.
Austin: Chris Davis, communications manager for Austin’s Ending Community Homelessness Coalition, or ECHO, said people can find a list of ways to help here. These donations range from sleeping bags to monetary donations for hygiene and snack kits.
San Antonio: South Alamo Regional Alliance for the Homeless Executive Director Katie Vela said their biggest area of need is volunteers to work the overnight shifts, especially those living in the downtown area who might be able to walk to the shelters. Vela also said the shelters are also in need of hot meals beginning Tuesday. People can find the list of shelters here.
Houston: Catherine B. Villarreal, the director of communications for the Coalition for the Homeless, said people can donate to any of the organizations in The Way Home listed here.

I hope Texans are thinking ahead to the thaw when all that snow and ice will turn into flood water, which may be as soon as Friday.