The Day After the Second COVID Mother’s Day 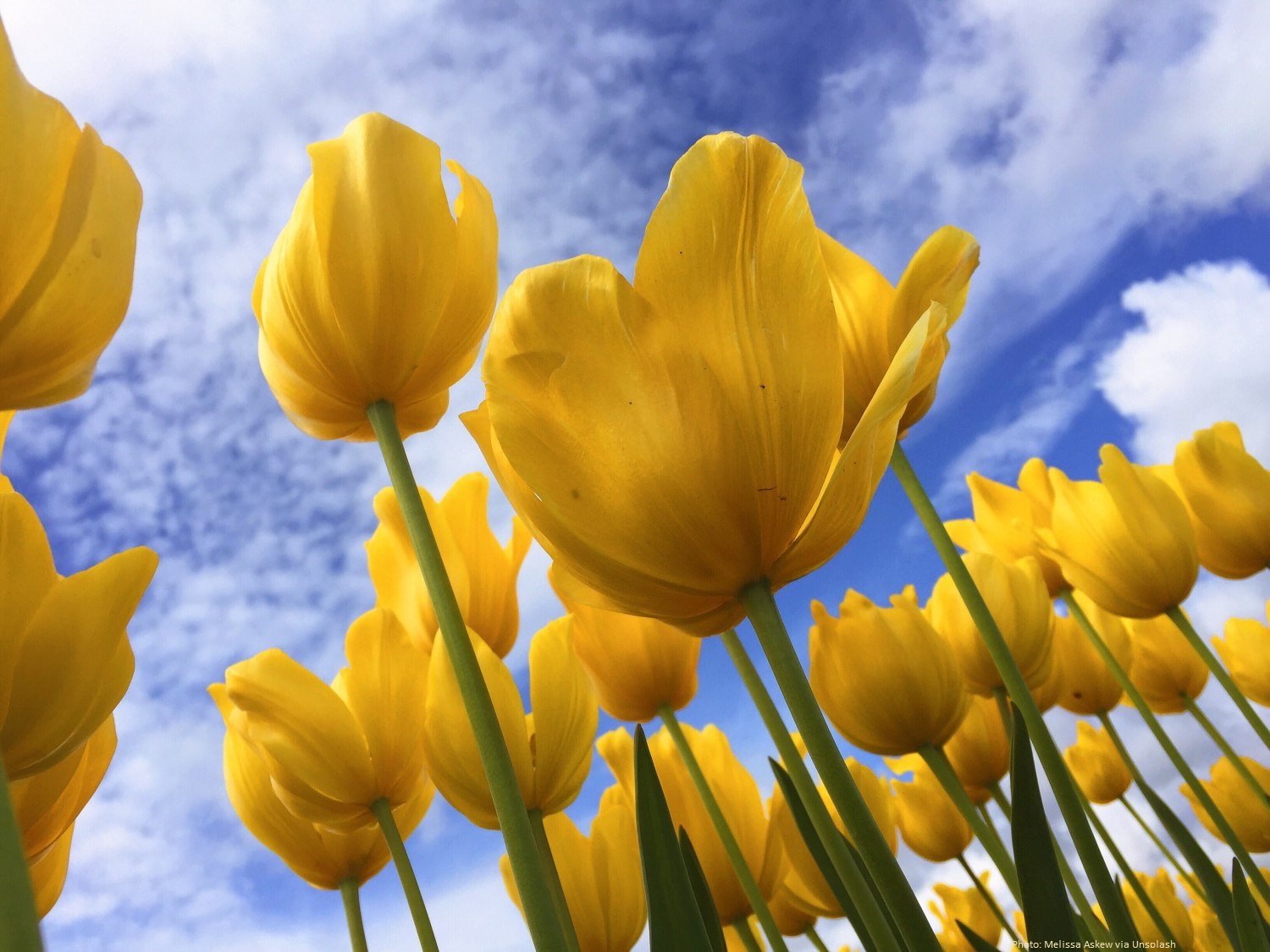 The cards have been opened and read, the flowers admired, the meal not cooked by Mom fussed over and the dishes done. We’ve passed our second Mother’s Day under COVID.

Last Mother’s Day we were still in a state of collective shock and denial about the pandemic.

It had been four months since SARS-CoV-2 had been sequenced, three months since the first outbreak in the U.S., two months since we began to lockdown in earnest. The country’s daily average new case count was less than 200, and we counted deaths in tens of thousands.

As of this now-past Mother’s Day we had lost 581,056 to COVID with 607 deaths reported Saturday, 246 more on Sunday. At least one recent study estimated the true number of deaths due to COVID at 900,000 — more than double the reported number.

Many of those lost were mothers and grandmothers, and mothers-to-be. In the the last several weeks mothers died of COVID after giving birth, having never held their infants.

We’ve lost mothers who will be coolly labeled “excess deaths,” among them a mother and grandmother in my own family who did not seek help in adequate time.

This is not to minimize all the other mothers we’ve lost for a host of usual reasons, including unacceptable increasing maternal mortality in this country, disproportionately affecting women of color.

While we celebrated motherhood yesterday we must remember the day after and here forward not only mothers who aren’t here with us but the families they left behind who may have observed yet another first holiday without their loved one.

We must look after the mothers still with us.

Mothers who survived this past year of pandemic have been under incredible pressure; 35 million moms with children at home increased their unpaid care time by 57 million hours as childcare and home schooling fell to them disproportionately. They’re exhausted, tapped out of resources, and fed up with the unrelenting guilt trips about the glory of motherhood on top of the nasty demands from the business world which insists workers are slackers laying about, sucking down unemployment benefits.

Meanwhile the previous shortage of childcare has become catastrophic, in part because many moms who worked as daycare providers and grandmothers who may have provided care for free have gotten sick, developed long COVID, or died.

What daycare remains open is increasingly expensive — in 2019 the average cost for an infant and a preschool child was $22,000 a year — and moms who earn minimum wage may not be able to afford care depending on whether they are eligible for any state or federal aid.

Hourly tipped workers whose workplaces have limited capacity due to COVID restrictions may not earn enough tips — they certainly can’t make enough on their base wages which in 18 states and Washington DC doesn’t reach $2.50 an hour.

What happens when an outbreak happens and schools need to rapidly change to remote learning? Moms drop everything and end up at home to care for their kids, needing to drop work hours and shifts or quit altogether. Far too many mothers can’t get paid time off let alone unpaid time off to address their children’s needs even when there isn’t a pandemic; it’s worse during COVID because there are so few alternatives to simply quitting when there’s no backup care provider.

If we truly want to do something meaningful and of real use for mothers in this country, we need to do more than send cards and flowers. We need to deliver for them the remaining 364 days a year.

– A living wage beginning with $15 an hour for all minimum wage workers;

– Health care for all, not just insurance for some;

– Establish a national childcare program to expand availability and at prices based on income, beginning with the Child Care for Working Families Act;

– Integrate the Universal Child Care and Early Learning Act into a national childcare program so that children do not have to be shuttled from daycare to preschool essential to preparation for K-12 education;

– Address the massive economic losses sustained disproportionately by women during the pandemic, a considerable percentage of which are mothers.

Both the Healthy Families Act and the FAMILY Act were introduced in 2019 but ended up shuttled off to die in committee. The FAMILY Act has been resubmitted and needs to passed if we are to successfully recover from this pandemic without further sacrifice on the part of mothers.

The Healthy Families Act does not appear to have been re-introduced yet under the 117th Congress (at least no bill comes up for this term under that name).

The Child Care for Working Families Act was re-introduced in April in both houses of Congress after failing to pass under the 116th Congress.

The Pregnant Worker Fairness Act has already been approved by the House Education and Labor Committee as of March 24; it has wide, bipartisan support and needs to be passed ASAP before any more pregnant workers are forced out of their jobs without reasonable accommodation.

You made your phone call to the mothers in your life yesterday to tell them you care. Now make the calls to your representatives in Congress to follow through and insist they take action to pass the legislation to help mothers and grandmothers, and mothers-to-be.

Don’t just talk, do the walk.