This Is Bullshit: Are You Seriously Evicting Voters, Democrats? [UPDATE-1] 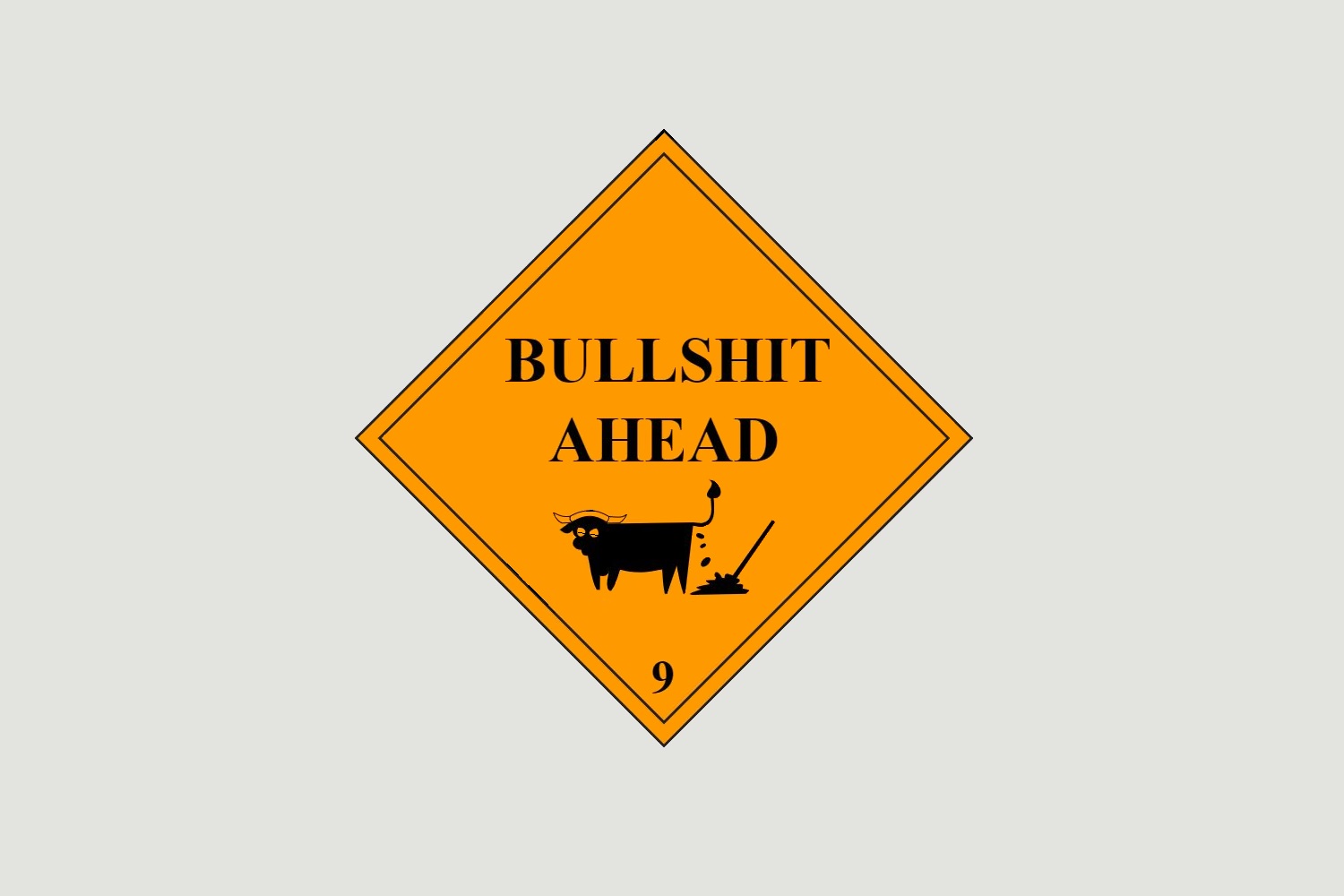 Swear to gods “This Is Bullshit” will become a post category — stuff that is just outrageous bullshit which shouldn’t go unnoted without pushback.

Today’s bullshit comes to us via the Democratic Congressional Caucus and the Biden White House.

Do you recall the margin of votes between Joe Biden’s win and Trump’s loss?

Do you know how many American households are at risk of eviction as of midnight tonight?

Do you know why those seven million Americans are at risk of losing their homes AND THEIR VOTING ADDRESS?

Because the Democratic Congressional Caucus left for their summer break without passing a bill to stop this debacle.

And Joe Biden did next to nothing to encourage the caucus to make this a priority and to whip the votes.

Rep. Cori Bush (D-MO) slept outside the Capitol Building last night to make the point that Americans who have already suffered so much during the pandemic have been left out in the cold again by their elected representatives.

Many of my Democratic colleagues chose to go on vacation early today rather than staying to vote to keep people in their homes.

I’ll be sleeping outside the Capitol tonight. We’ve still got work to do. pic.twitter.com/9l52lWBM73

While the Centers for Disease Control has implemented a moratorium on evictions until tonight on top of $46 billion in funding provided under the American Rescue Plan passed last December, states have only distributed $3 billion in rent assistance so far.

You can almost guess which states are the worst for handing out aid. 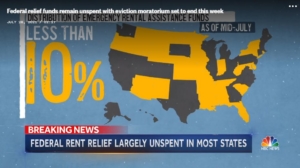 NBC found 26 states had distributed less than 10% of the funds they received for housing assistance (1:20 in this video report).

Wrap your head around who is mostly likely at risk; these are the same people most of these same states are trying to disenfranchise with prohibitive voting law changes. They’re going to be forced out of their homes at a time when many of these voters will be forced to obtain new IDs and jump through more hoops to vote in 16 months time.

Some of the aid money already set aside by Congress hasn’t been requested because the states made the process difficult — these same states are applying the same suppressive tactics they use on voting. Congressional Democrats failed to take GOP’s hostility toward economically disadvantaged Americans into consideration when they wrote the housing aid component of the American Rescue Plan. It’s a failure mirrored by their inability to solve the voting rights problem.

Is it possible Democrats blew this off because the folks affected are more likely to live in red states? Did they forget their own seats and their majority in Congress rely on the same margins obtained by these same voters?

Did they think a magic fairy would drop down with a magic wand and make this go away though the White House has already said the Supreme Court won’t let the executive branch issue another moratorium?

Did Biden trust Pelosi and her chief minion Steny Hoyer to do too much of the whipping when they may have conflicts due to real estate donors? Hoyer received $815,086.30 in campaign donations from Finance, Insurance & Real Estate businesses in 2018, for example; Pelosi received $216,214.68 the same year.

What’s particularly galling is that we’re still in a pandemic, and the states with the worst COVID numbers due to the Delta variant are also the ones which have done the least to help at-risk renters. These folks will end up crammed into shelters and other family and friend’s homes amplifying the risk of a surge which will affect even more Americans.

May I suggest you contact your representative and senators and tell them they’ve failed to protect at-risk Americans, which is one of the jobs they were elected to do?

Congressional switchboard: (202) 224-3121 or look up your representative’s/senators’ local office number and leave a voicemail.

You can also fax them or use Resist.bot to text them.

Tonight at Midnight. We’re rallying for the extension of the eviction moratorium at the steps of the Capitol.

If you’re in DC, bring a mask, bring your voices, bring your signs. We need you here. To my colleagues: I’m asking you to join us, too. Please share widely.

If you’re in DC and you attend tonight’s rally, let us know in comments. Thanks.

The Government Screws Up Attempt to Distinguish between January 6 Insurrection... January 6: The Trespasser Testimonials