On January 6, Look to the Continuances 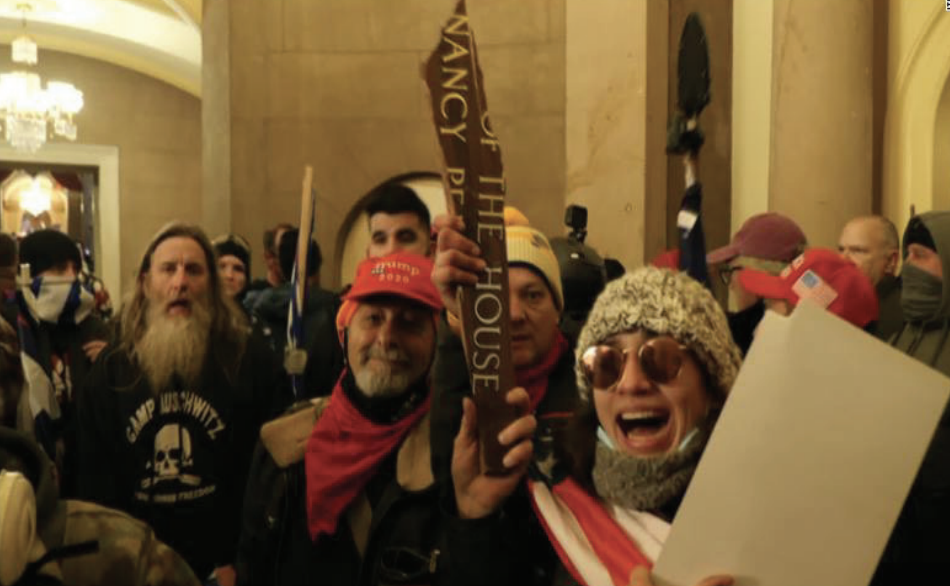