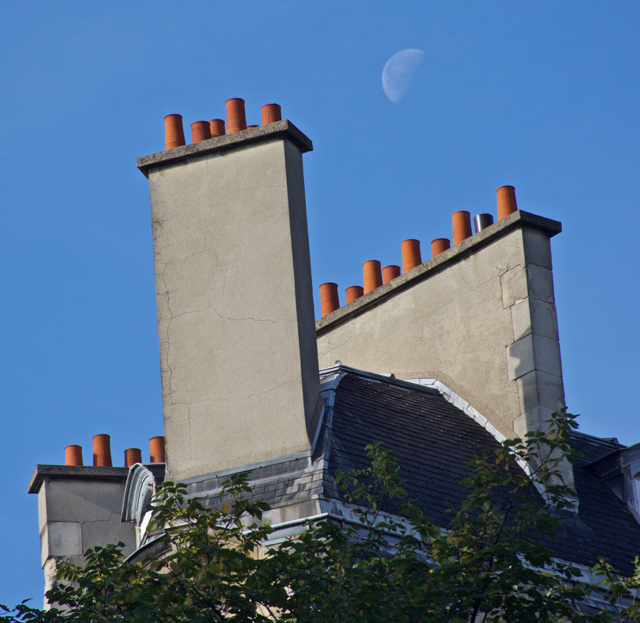 The organizing question of the first phase of my neoliberalism project was how neoliberalism became the dominant discourse in the US. We looked into the dogma of neoliberalism and some of its pillars, particularly neoclassical economics, especially William Stanley Jevons. We looked at history, with Veblen, Arendt, Polanyi and others. I looked at Foucault, the Frankfurt School, and Pierre Bourdieu, and then read a bit of current Marxism through Wood, and a more or less orthodox defender of capitalism, Scott. These readings led to my current view.

I began the project with the view that the post-WWII economic system had morphed into neoliberal capitalism in the 1970s. I now think of our current economic system as capitalism operating with few constraints and having coopted government to act on its behalf and against the interests of most Americans. The removal of restraints and the coopting of government were driven by an ideology, neoliberalism. The ideology was created by a small group, mostly economists. It explains and justifies domination by wealthy capitalists and inspires acceptance of that domination by most Americans.

Neoliberalism began to take over in the early 1970s when the post-WWII economy faltered. The rich began to pour money into pushing the theory that free markets are crucial form of freedom. One important reading on this subject is Milton Friedman’s Capitalism and Freedom. Driven by huge sums of money, neoliberalism appears to be nothing more than another effort by the dominant class, meaning the rich and powerful, to justify its dominant status both for itself and for the subjected class, meaning the rest of us.

As an aside, I note that economists see themselves as uniquely positioned to explain the workings of society to us drudges, barely able to lift our heads from the machinery of production and shake the noise from our brains so we can hear the fruits of their genius. In support, I offer Friedman’s take on racism from Capitalism and Freedom,3 p. 94.

… [T]here are real problems in defining and interpreting discrimination. The man who exercises discrimination pays a price for doing so. He is, as it were, ”buying” what he regards as a “product.” It is hard to see that discrimination can have any meaning other than a “taste” of others that one does not share. We do not regard it as “discrimination” or at least not in the same invidious sense if an individual is willing to pay a higher price to listen to one singer than to another, although we do if he is willing to pay a higher price to have services rendered to him by a person of one color than by a person of another. The difference between the two cases is that in the one case we share the taste, and in the other case we do not. Is there any difference in principle between the taste that leads a householder to prefer an attractive servant to an ugly one and the taste that leads another to prefer a Negro to a white or a white to a Negro, except that we sympathize and agree with the one taste and may not with the other? I do not mean to say that all tastes are equally good.

In the second part of this series, I intend to look at two issues. First, what do academic studies say about ideologies, especially their creation, and their effect on those who adopt them. Second, what can be done to attack an ideology and dislodge it.

As to the first part, I have several hypotheses.

1. Ideologies are cognitive structures shared by a large number of people. People use them to to to orient their choices, to justify their actions, to explain the outcomes of their behaviors, and to explain themselves to others. They become tools to understand society as a whole. Ideologies do not spring magically into the collective mind. They are constructed by humans, and reflect the personal interests of the constructors to a greater or lesser extent.

2. Ideologies have meaning only when articulated. People may share a set of structures, but it’s when they begin to use the structures to talk about, and thus to share, their a) guides to behavior, b) public justifications for their actions and c) explanations for outcomes, that the ideology can be seen to dominate the discourse.

3. The people who articulate the structure can make it work for their benefit by careful construction of the tenets of the ideology.

4. Once the tenets are established, people reason with them instead of considering the actual facts of a situation.

5. Once an ideology is articulated, it becomes possible to see the real organizing principles, the interests served, and the people responsible. The organizing principles may never be articulated by the creators. This leads to the double movement of ideologies, identified in the case of neoliberalism by Philip Mirowski’s. See, e.g., Never Let A Serious Crisis Go To Waste.

I’ll be looking at literature on ideologies to see whether any of these intuitions are correct.

As to the second part, dislodging the discourse, there seem to be two opposing views. One is that you can’t replace something with nothing, so you have to have a replacement ideology before you can hope to dislodge the dominant ideology. The other pole is that first you change the facts on the ground for the better. This shows people that the old ideology produced bad results. That makes room for a new ideology that explains the good outcomes. The second view seems to be motivating the new breed of Democrats, who want change to meet problems, but aren’t interested in adopting a replacement ideology. Of course, plenty of Democrats cling to their “We’re neoliberals, but not ugly like those Republicans” mantra. This includes most of the current leaders of the Party, who are hooked on big money from corporate interests.

I don’t like either view. I think you have to have some explanation for changes besides meeting pressing needs in order to have a coherent program. Even in the early stages of change, there should be motivating principles. Fortunately as I struggled to get started on this part of the project, I found this fascinating article in the New Yorker, a profile of the philosopher Elizabeth Anderson titled The Philosopher Redefining Equalitysd. It seems to me that she teaches a number of the ideas that I have written about, including the pragmatism of John Dewey who I wrote about at FDL, and what it means to be free in a system where capitalists control much of our lives. I’ll be reading her work and commentary in dealing with the second part.

Finally, a word about current politics. I think the motivating principle of neoliberalism is that the rich should be in charge of everything, not just the economy. In current political discourse, people, including me, say that many Democratic politicians, including Hillary Clinton and Joe Biden, are neoliberals. It’s important to understand the reason I think this way. I don’t think Democratic politicians believe that the rich should run everything. They do, however, privilege what they call “market solutions” and tweaks to the current system over the massive change that is obviously needed. They may not be neoliberal in principle, but they are neoliberal in action. To me this is a meaningful distinction. It means that any Democrat is a better choice than any Republican, but that it’s possible to be better. I worry that if there are no articulated principles for evaluating new policies, there is a danger that neoliberal principles will be used. I see PAYGO as an example of this concern.

Now that the Democrats have taken the House and seem to have momentum going into the election cycle, these distinctions are critical. We need to have this discussion openly, and without regard to the defenders of the dominant class. After all, the dominant class is the tiniest of minorities. It has no justifiable claim to its dominance, and we need to make that obvious.

Update: I forgot to thank Eureka for a comment that crystalized my thinking about how to proceed.