Tag Archive for: Faces At The Bottom Of The Well 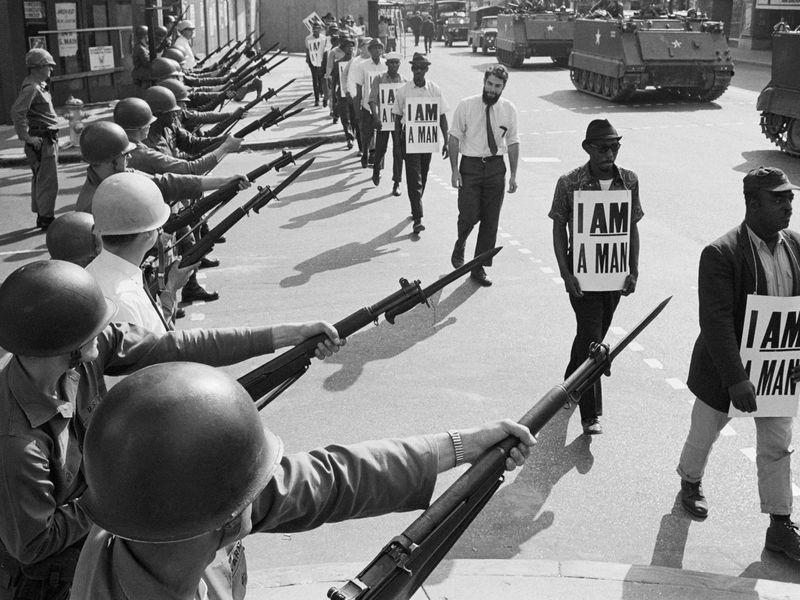 Derrick Bell was the father of Critical Race Theory. Here’s a helpful overview of his intellectual life by Jelani Cobb. Faces At The Bottom Of The Well is not a book about CRT. It’s a group of essays and short stories fleshing out Bell’s view that racism is so deeply ingrained in the fabric of the lives of white people that ending it is a hopeless project. [Not all white people.] This is the foundation for his work on CRT.

In the Preface he talks about the challenge of writing about racism without leading people to despair. It might be an explanation of his own difficulties in trying to understand and solve what he sees as an intractable problem. He cites Paulo Freire saying

Freedom is acquired by conquest, not by gift. It must be pursued constantly and responsibly. Freedom is not an ideal located outside of . . . [the individual]; nor is it an idea which becomes myth. It is rather the indispensable condition for the quest for human completion.

I confess that for me this kind of quote usually just flies by, sure, sure, move on. It’s that last part that got to me. This isn’t just encouragement for activists. It’s a justification for freedom, by which I mean the kinds of freedom described by Elizabeth Anderson, negative freedom, positive freedom and civic freedom. Bell, an intellectual academic with a long list of scholarly wprks, and a legal activist with a long record, says that he cannot be complete as a human being without freedom.

And it hit me that I can’t either. I’m an old straight well-off white man. I have this freedom, and it’s the foundation for my own sense of myself as a whole person. I know this because lately I’ve frequently felt that my freedom is under attack by a sickening cabal of right-wing and religious fanatics, many of whom are violent. Thinking about it makes me feel off-balance, ill-at-ease, slightly nauseous, to the point where I’m not always able to work at my own projects. I can’t imagine living a whole life like that, as Bell and every Black person in this country does.

Bell quotes Albert Camus for the proposition that we must keep going in the face of certain defeat. Bell’s quote reminds me of one of my formative books, The Myth Of Sisyphus. Sisyphus is condemned by Zeus to roll a rock up a mountain and watch it fall to the bottom again and again for all eternity. Camus ends his essay with this:

The struggle itself toward the heights is enough to fill a man’s heart. One must imagine Sisyphus happy.

Bell quotes Franz Fanon and Martin Luther King for similar views. This should shame those smarmy Republicans who yammer about color blindness and vote to disenfranchise Black voters (but it won’t):

[King] said those adversaries expected him to harden into a grim and desperate man. But: “They fail, however, to perceive the sense of affirmation generated by the challenge of embracing struggle and surmounting obstacles.

It isn’t just intellectuals who feel this way. Bell tells of Mrs. Biona MacDonald, one of the people he worked with on a desegregation case in Harmony, MS, near the Mississippi Delta, back in the 1960s. He asked how she and the other organizers worked on despite

… intimidation that included blacks losing their jobs, the local banks trying to foreclose on the mortgages of those active in the civil rights movement, and shots fired through their windows late at night.

Mrs. MacDonald looked at me and said slowly, seriously, “I can’t speak for everyone, but as for me, I am an old woman. I lives to harass white folks.”

Bell tells us Mrs. MacDonald doesn’t think or even hope she and her colleagues will win. It’s her resistance that counts.

The nine chapters in this book each talk about racism and resistance. Most read like extended law school exam questions, where the way you discuss your answer is more important as the actual answer. This makes them excellent teaching vehicles, and this book is widely taught in colleges and law schools.

I’m going to start with Chapter 2. In Chapter 1, Bell explains why he doesn’t think laws are much help in fixing racism. It’s brutal read for this old lawyer who truly believed that a decent society would emerge if we just had good laws.

One of Bell’s gifts is his ability to make these issues personal, and not just for Black people. I’m still profoundly angry that the protests against the Viet Nam War failed. Hundreds of thousands died while US elites performed their dance of destruction and then ran away to riches with no shame, no accountability. I can’t say that my small participation in anti-war activities generates the feelings Bell describes, or reduces the anger.

It makes me think about the Black activists of my generation, the people of SNCC, the Black Panthers, the Selma marchers, the men and women at the lunch counters, the sanitation workers of Memphis, and others. I wonder how they feel contemplating their youthful hopes, their goals, their actions, and then remembering the physical beatings, the taunts, radists screaming at their kids, and the government and media attacks on them as people and as groups. Do they feel like Mrs. MacDonald, or Camus or King or Fanon or Bell say: proud that they acted? Did their actions make them whole, and give them strength to last a lifetime? I hope so.