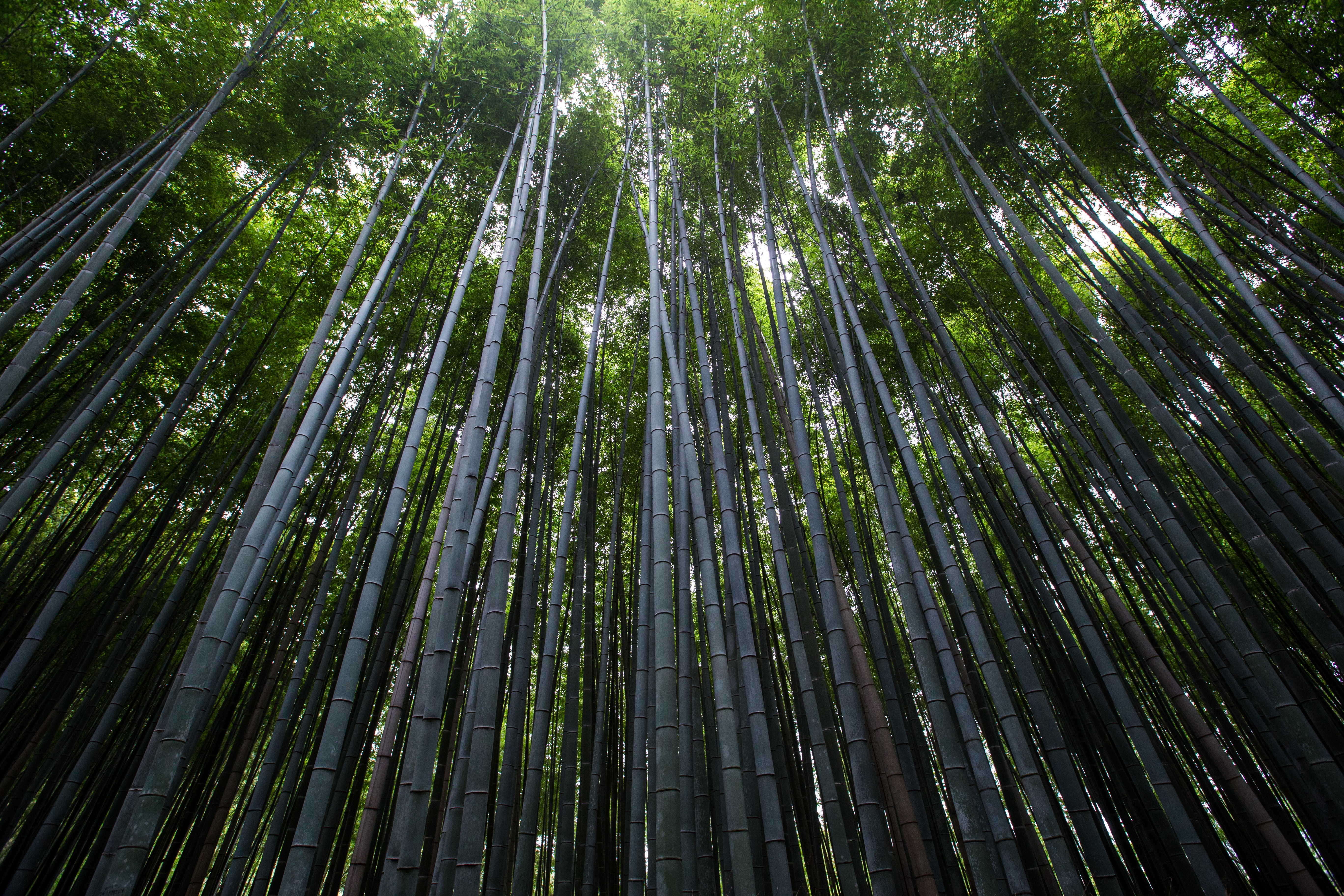 The Emperor’s Palace was the most splendid in the world, all made of priceless porcelain, but so brittle and delicate that you had to take great care how you touched it. …

— excerpt, The Nightingale from The Yellow Fair Book by Andrew Lang

Last week I’d observed that Apple’s stock value had fallen by ~7% after its financial report was released. The conventional wisdom is that the devaluation was driven by Apple’s first under-performing quarter of iPhone sales, indicating weaker demand for iPhones going forward. Commenter Ian remarked that Apple’s business model is “brittle.” This perspective ignores the meltdown across the entire stock global market caused by China’s currency devaluation, disproportionately impacting China’s consumption habits. It also ignores great untapped or under-served markets across other continents yet to be developed.

But more importantly, this “wisdom” misses a much bigger story, which chip and PC manufacturers have also reflected in their sales. The video above, now already two years old, explains very neatly that we have fully turned a corner on devices: our smartphones are and have been replacing our desktops.

Granted, most folks don’t go through the hassle of purchasing HDMI+USB connectors to attach larger displays along with keyboards. They continue to work on their phones as much as possible, passing content to and from cloud storage when they need to work from a keyboard attached to a PC. But as desktops and their attached monitors age, they are replaced in a way that supports smartphones as our main computing devices — flatscreen monitors, USB keyboards and mice, more powerful small-footprint external storage.

And ever increasing software-as-a-service (SaaS) combined with cloud storage.

Is there a finite limit to iPhones’ market? Yeah. Same for competing Android-driven devices. But is Apple’s business just iPhones? Not if iTunes — a SaaS application — is an indicator. As of 2014, there were ~66 million iPhones in the U.S., compared to ~800 million iTunes users. And Apple’s current SaaS offerings have exploded over time; the Apple store offers millions of apps created by more than nine million registered developers.

At least nine million registered developers. That number alone should tell you something about the real business model.

iPhones are a delivery mechanism, as are Android-based phones. The video embedded above shows just how powerful Android mobile devices can be, and the shift long underway is not based on Apple’s platform alone. If any business model is brittle right now, it’s desktop computing and any software businesses that rely solely on desktops. How does that change your worldview about the economy and cybersecurity? Did anyone even notice how little news was generated about the FBI accessing the San Bernardino shooter’s PCs? Was that simply because of the locked Apple iOS account, or was it in part because the case mirrored society’s shift to computing and communications on mobile devices?

File under ‘Stupid Michigan Legislators‘: Life sentences for automotive hackers?
Hey. Maybe you jackasses in Michigan’s state senate ought to deal with the permanent poisoning of nearly 8000 children in Flint before doing something really stupid like making one specific kind of hacking a felony worthy of a life sentence. And maybe you ought to do a little more homework on hacking — it’s incredibly stupid to charge a criminal with a life sentence for a crime as simple as entry permitted by wide-open unlocked doors. Are we going to allocate state money to chase hackers who may not even be in this country? Are we going to pony up funds for social media monitoring to catch hackers talking about breaching wide-open cars? Will this law deter citizen white hats who identify automakers’ vulnerabilities? File this mess, too, under ‘Idiotic Wastes of Taxpayers’ Money Along with Bathroom Legislation by Bigots‘. This kind of stuff makes me wonder why any smart people still live in this state.

File this, too, under ‘Stupid Michigan Legislators‘: Lansing Board of Water and Light hit by ransomware
Guess where the first ransomware attack on a U.S. utility happened? Do I need to spell it out how ridiculous it looks for the electric and water utility for the state’s capitol city to be attacked by ransomware while the state’s legislature is worrying about who’s using the right bathroom? Maybe you jackasses in Lansing ought to look at funding assessment and security improvements for ALL the state’s utilities, including both water safety and electricity continuity.

Venezuela changes clocks to reduce electricity consumption
Drought-stricken Venezuela already reduced its work week a month ago to reduce electricity demand. Now the country has bumped its clocks forward by 30 minutes to make more use of cooler early hour during daylight. The country has also instituted rolling blackouts to cutback on electricity. Cue the right-wing pundits claiming socialism has failed — except that socialism has absolutely nothing to do with a lack of rainfall to fill reservoirs.

Coca Cola suing for water as India’s drought deepens
This is a strong piece, worth a read: Whose Water Is It Anyway?

After a long battle, the UN declared in 2010 that clean water was a fundamental right of all citizens. Easier said than done. The essential, alarming question has become, ‘Who does the groundwater belong to?’ Coca Cola is still fighting a case in Kerala where the farmers rebelled against them for using groundwater for their bottling plants. The paddy fields for miles around dried up as water for Coke or the company’s branded bottled water was extracted and transported to richer urban consumers.

Justus Rosenberg: One of Hannah Arendt’s rescuers
Ed Walker brought this piece to my attention, a profile of 95-year-old Justus Rosenberg featured in this weekend’s New York Times. I love the last two grafs especially; Miriam Davenport characterized Rosenberg as “a nice, intelligent youngster with no family, no money, no influence, no hope, no fascinating past,” yet he was among those who “…were a symbol of sorts, to me, in those days […] Everyone was moving Heaven and earth to save famous men, anti-fascist intellectuals, etc.” Rosenberg was a superhero without a cape.