Why Spend $887 Million on Armored Vehicles for Afghan Army When Thousands Sit Idle? 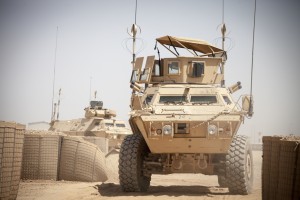 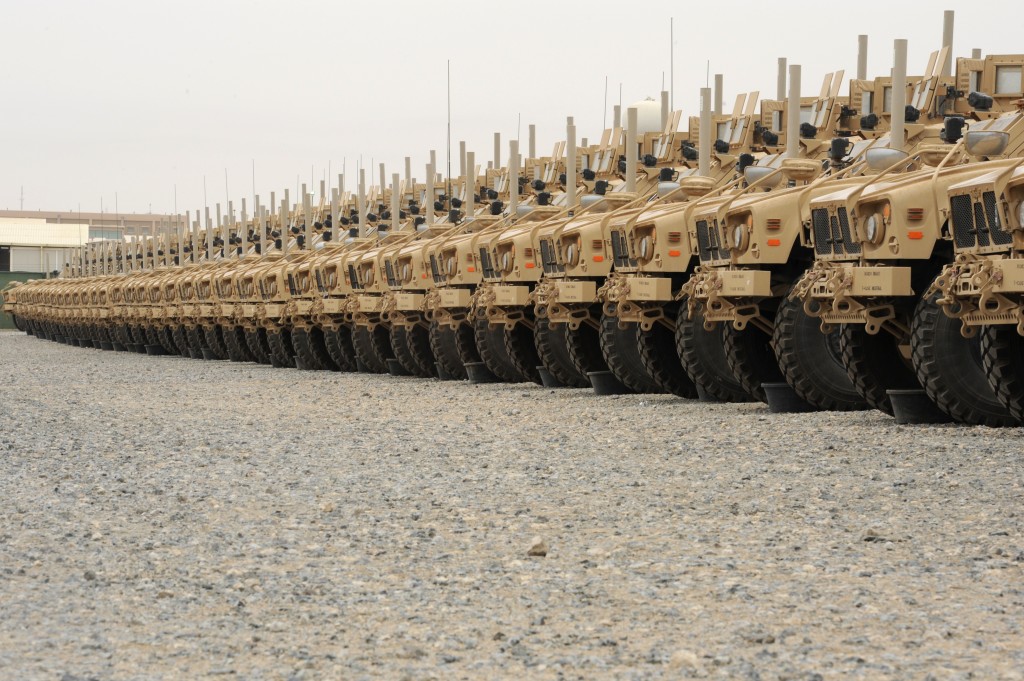 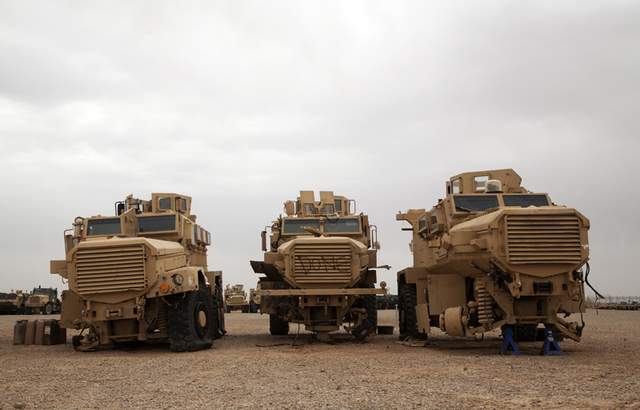