Yellowcake In the Soles of His Shoes 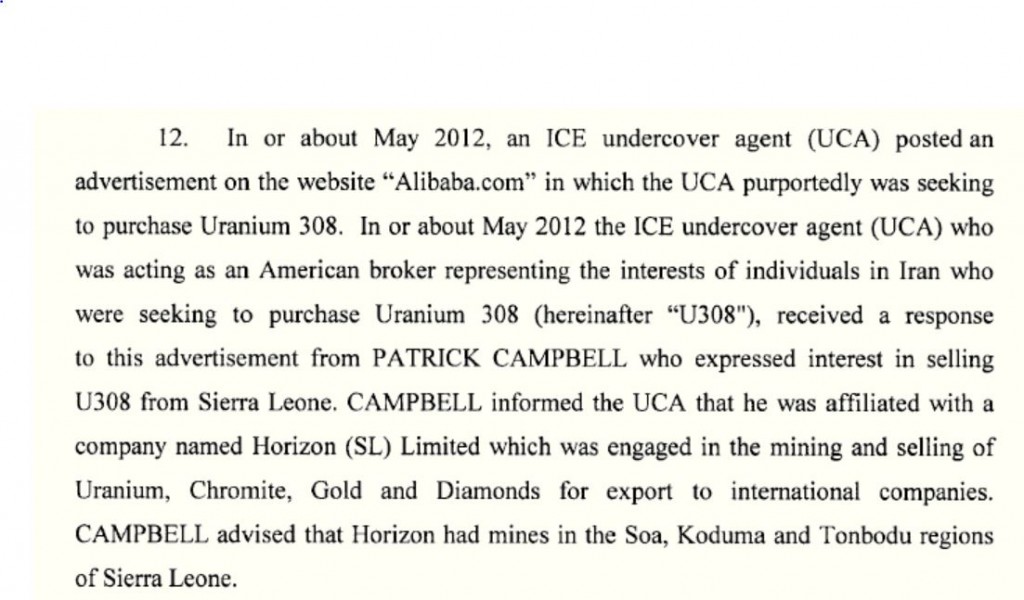 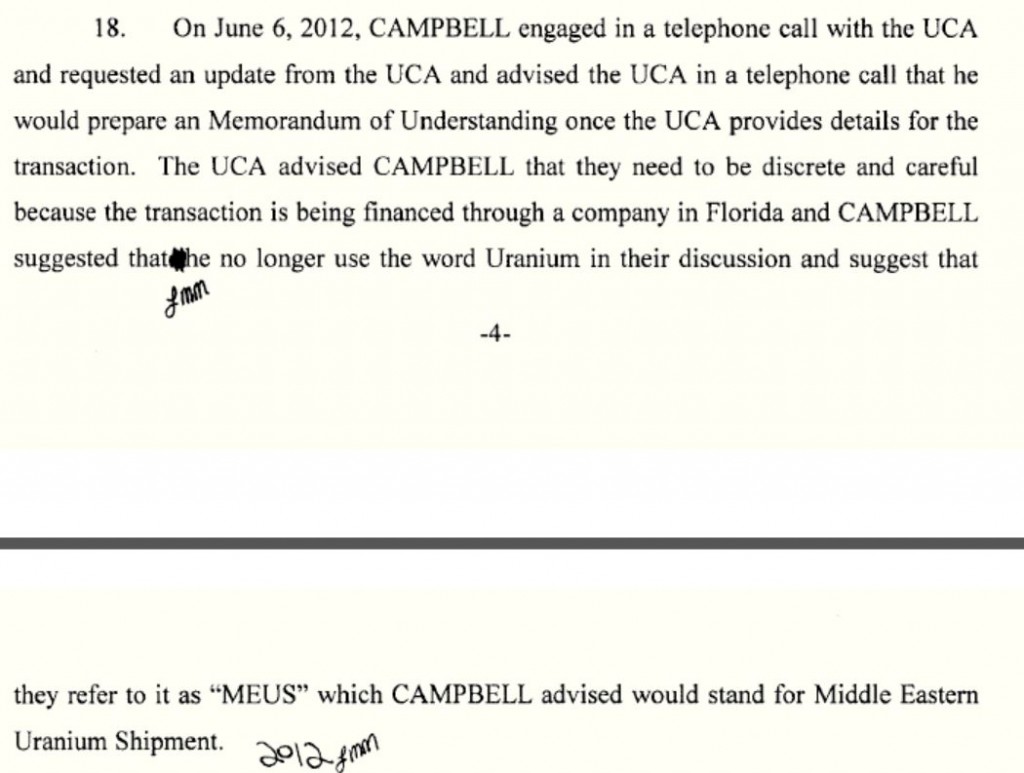 First, Iran purchased huge stockpiles of yellowcake back in the days of the Shah. Further, Iran is very close to being self-sufficient in domestic yellowcake production. Even David Albright’s ISIS admits a production capacity of about 70 tons of uranium per year at the known mining sites. The latest IAEA report on Iran (pdf) notes that since Iran’s centrifuges came online in 2007, about 85.6 metric tons (one English ton is 0.9 metric tons) of UF6 have been fed into the centrifuges. At the current rate of consumption, it is clear that outside yellowcake is not needed by Iran.

Even more than the fact that Iran may not need outside sources of yellowcake, it seems virtually impossible that they would fall for someone claiming to be supplying yellowcake from Sierra Leone. Uranium is not listed among Sierra Leone’s mining products, which are diamonds, gold, bauxite, rutile and iron ore. The prospect for mining uranium in Sierra Leone is mentioned in one WikiLeaks cable from 2009 that described “Russia, Iran, Libya and others” as interested in the mining rights, but the prospecting has not yet progressed to mining and Sierra Leone does not appear on the list of African countries from which uranium is produced.

So to believe this plot, we are supposed to think that Iran is so desperate for uranium that it would resort to shopping on a website set up for small businesses to sell to one another, and that they would even resort to using a site with a name that reflects an Arabian folk tale involving magic and thieves. And then on the other side of the story we are supposed to believe that Iran would fall for a con artist who doesn’t even bother to provide a plausible explanation for the source of the material he claims to be selling.

But the ultimate irony here may lie in the the ICE agent who wrote the criminal complaint. Here is how she described herself:

Gosh, I wonder why this person with counterproliferation experience is no longer in CIA? Didn’t CIA look into a yellowcake scam before? Oh yeah, and then the Barnacle Branch blew the cover of the covert operative and likely dispersed the whole team…