It Turns Out CREDO Will Respond to Administration Subpoenas 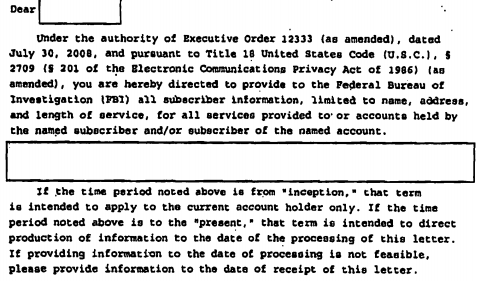