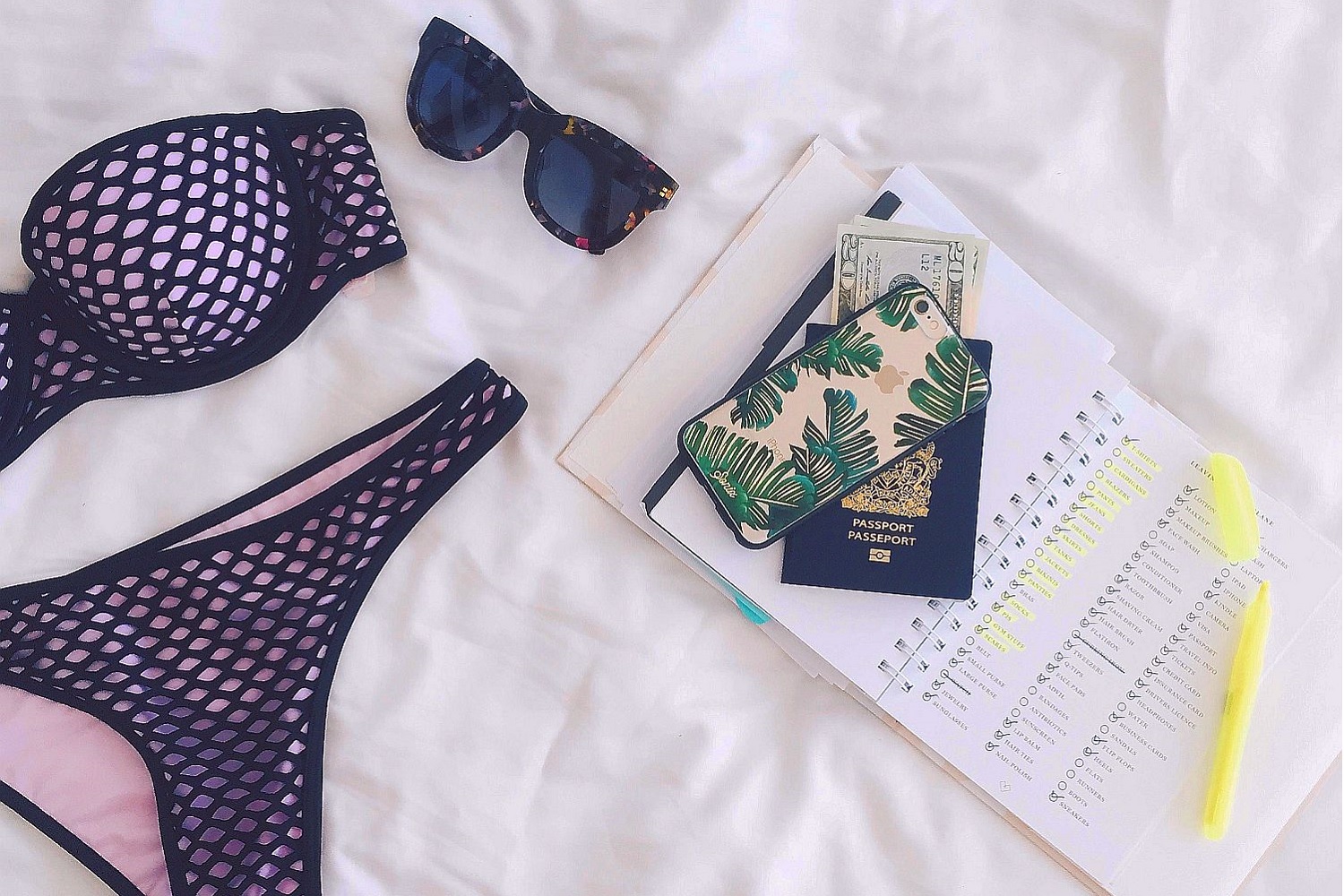 I wasn’t going to waste my time on the over-privileged, excessively-pampered trophy wife Treasury Secretary Steve Mnuchin stupidly took with him on a recent taxpayer-funded business trip.

Linton was on a government-funded jet, and cited her husband's service as part of her punch-down of a critic https://t.co/DfJ1GOMvlf

But after thinking about her rude, snotty, and insanely ill-informed reply to someone who took issue with her gross display of wealth, I think I should expend a few words.

Mrs. Mnuchin believes she and her spouse contribute more to the country than whomever it was who critiqued her behavior.

No. They and their kind are leeches. Bloodsuckers. Literally part of the great vampire squid empire Matt Taibbi described.

They do not add value to this country. They chew at its foundations in great, monster-sized bites.

And they believe they are entitled to do so.

But they’re wealthy! Look at all the money they have, one might say.

What did they do to make that wealth? They inherited much of it, especially in his case — they had access to pre-existing capital.

Meanwhile, nearly half of this country’s citizens can’t put their hands on $400 or more in cash in the event of an emergency.

This, in spite of the fact roughly half of the country has some money in an investment account. Let me guess that much of this is a 401K established through an employer and it’s not liquid. It’s also money managed by financial industry professionals like Steve Mnuchin who don’t do a lot actively with the Average Joe’s 401K but use them in the aggregate to take positions in the stock market while skimming off a living through fees — and the Average Joe only has $104,000 saved by the time they retire, on which to live the rest of their life.

Yeah, but these Mnuchins must have worked hard to get through those private schools, one might say.

Prove it. How many times do these uber wealthy ever really show anybody their grades to get a six-figure entry-level job out of college? Mnuchin’s father was a partner at Goldman Sachs. Mnuchin himself rubbed shoulders with a network of uber wealthy as a member of Yale’s Skull and Bones society. With that background it’s not hard to get one’s foot in the door AND draw a salary more than twice that of the Average Joe.

Ditto for Mrs. Mnuchin, who also attended private schools in Scotland and a private university in the U.S.

Average Joe or Josephine doesn’t have either the family money to go to expensive private prep schools or attend a four-year university without being massively in debt. The Average Joe Junior who graduated last year had more than $37,000 of student loan debt which will take them on average 10-21 years to pay off.

(Gee, I wonder who benefits from the interest on these loans…Bueller? Bueller?)

Deplaning from her taxpayer-subsidized flight, Mrs. Mnuchin’s attire, from the top of her over-processed hair to the ends of her manicured toes, was roughly equal in cost to the average student loan debt — her Birkin handbag alone costs about $20,000.

They also face difficulty before they graduate if they hold down a minimum wage job; there’s no place in the U.S. where rent on a one-bedroom apartment is affordable for a full-time minimum wage worker, let alone one who is trying to go to school full-time.

After graduation, long-stagnant entry level wages may help ease the pinch, but then there’s the challenge of rising health care costs which have not abated even though the ACA makes access to health insurance easier.

Good luck finding a way to afford having children. Diapers alone will cost $750 to $1200 a year.

Don’t even get me started on transportation costs. And Boomer-aged pundits pule about Millennials killing all the things…

But surely these uber wealthy people must have earned some of their wealth, one might foolishly claim.

Oh, yes, definitely. They earned it by capturing legislatures and regulatory bodies, and by putting a squeeze play on both investment analysts and regulations. They’ve used them to insure they never actually pay taxes appropriate to the amount of public resources they or their investment portfolio consumed. They’ve demanded quarter-after-quarter profits off the backs of the Average Joe/Josephine/Junior, insisting corporate management maintain low wages to offset other rising costs like rent. They’ll reward upper management with ridiculous compensation packages if they can maintain profits and sack them if they don’t. And then because foreign investors are driving up the price of property, they sink those profits into the same bubble and continue to lean on corporate management for profits even as they increase other business costs through increased rents.

They earned that wealth by sucking the lifeblood out of the kind of people Mrs. Mnuchin talk down to so defensively, even after they’d just paid for her air travel.

I would be so incredibly embarrassed as a parent if my adult children ever acted like Mrs. Mnuchin — blind and stupid about her privilege, ungrateful to the people upon whom her lifestyle has been built, wasteful of an opportunity to be a better human.

And incredibly out of touch with Americans.

And I’d be just as embarrassed if my kids ever acted like Mr. Mnuchin, too, but that’s another chapter.

Trump Bitched Out McConnell about Not Protecting Him in Russia Probe on Day... Shadow Brokers Gets Results! Congress Finally Moves to Oversee Vulnerabilities...