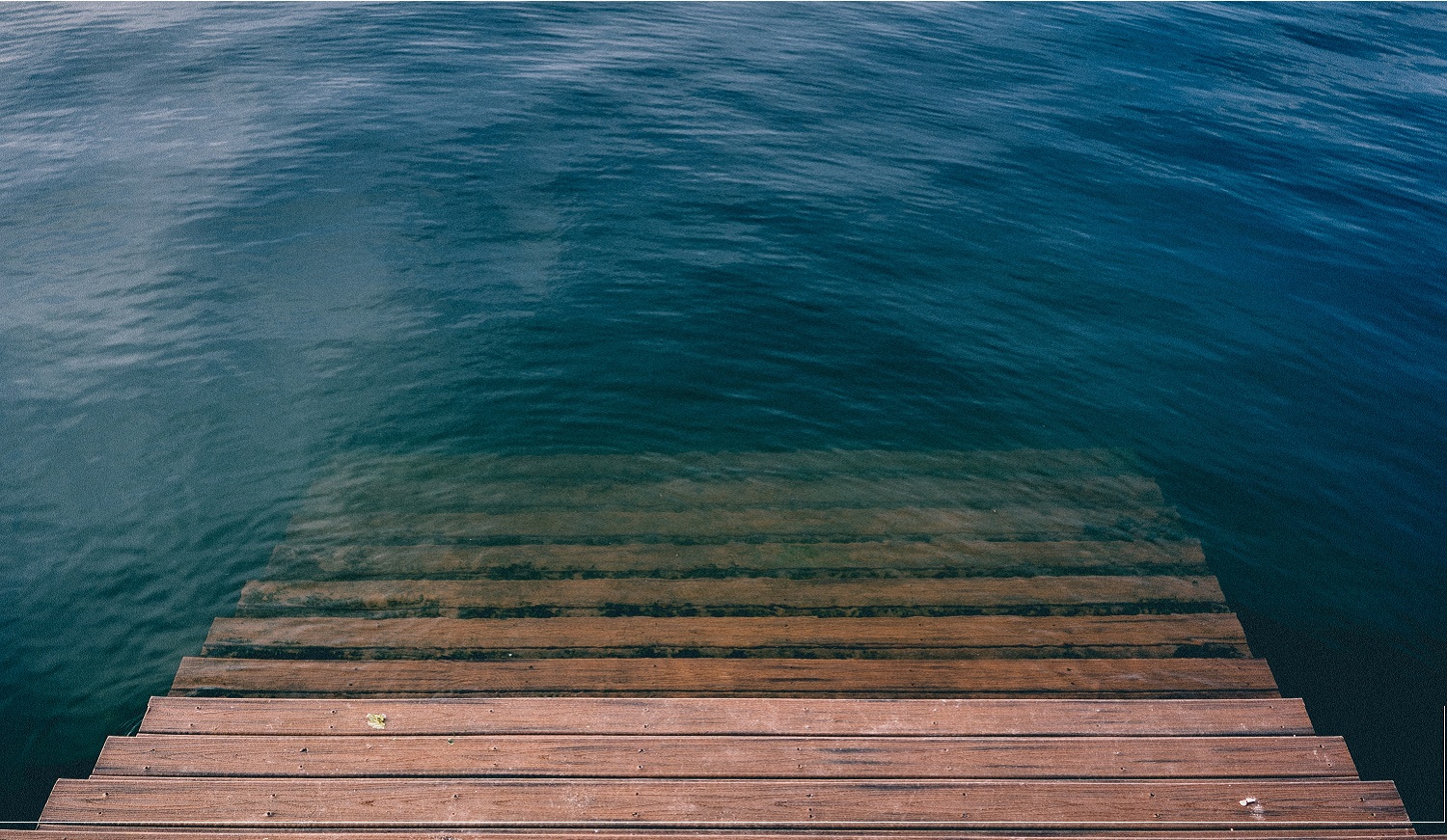 I was a public servant for 6 ½ years. I was an assistant in the Tennessee State Attorney General’s office beginning in mid-1977, and became Securities Commissioner in the Insurance Department in mid-1980. In that time I dealt with a number of interesting ethical issues, directly and indirectly. Where do we draw the line between defending the constitutionality of a questionable statute? Should we intervene in a specific case for public policy reasons? Should we defend a lawsuit against a state employee?

Particularly difficult questions arose when suits were filed alleging systematic violations of law or human rights. The Alcoholic Beverage Commission was being bribed into approving liquor licenses, for example. A worse case involved guards sexually assaulting juvenile detainees. I won’t discuss these cases even now, but I learned the importance of making decisions as a lawyer that kept my conscience clear.

It must be like this every half-hour nowadays for career Department of Justice lawyers. The ignorant policy decisions, the incompetent drafting, the table-pounding public statements on top of difficult questions of constitutional law and statutory interpretation must make for situations that are fascinating, difficult, and even funny in a bizarre way. I don’t have a problem with career lawyers defending the policies of this or any administration. I do question some of their arguments. For example, in the Muslim Ban cases they argued that public statements made as candidate and as President aren’t relevant, which seems ridiculous, but SCOTUS disagrees with me so I was wrong. Or something was wrong. But anyway, I know this must be exhilarating for those people, and I hope they are finding the pleasure that I can see from a distance in the kinds of issues they face.

That doesn’t apply to the Child Snatching Case. Or, as the normalizing media call it, the Child Separation Policy. The facts of the matter are not seriously disputed. As a matter of policy, every person deemed to have entered the US illegally is charged with a crime. That includes people lawfully seeking asylum. Their children are snatched from their arms and sent thousands of miles away. The parents are jailed. The kids are kept in cages before transfer, often to horrifying profit-making entities where care is minimal. Some of the kids are drugged without their consent or that of their parents. The government doesn’t know where the kids are or how to reunite them. Some of the parents were deported without their children. The policy of referring all immigrants for prosecution may have been dropped recently.

The policy was put into effect secretly, with no notice, in the Summer of 2017, and the government formally admitted it April 6, 2018. At least 2,000 thousand children were snatched. Here’s a short history from the New Yorker.

The ACLU filed suit February 26, 2018 on behalf of a Congolese woman who sought asylum for herself and her 7 year old daughter who were separated pursuant to the policy. DOJ lawyers entered an appearance March 23, and filed a motion to dismiss April 6. The ACLU filed an amended complaint, and then a request for a preliminary injunction. The DOJ lawyers objected. A hearing was held in June, and a preliminary injunction entered June 26. It became clear at that point that the Trump Administration couldn’t find kids, didn’t know which kid went with which parent, and didn’t have any way to find the parents who had been deported without their children.

Buzzfeed has done a good job reporting on this case. Here’s a report by Adolfo Flores on the July 7 hearing that clarified the sickening state of the records and the failure of the Trump Administration to protect the children. Here’s Zoe Tillman’s report on the status as of July 9. Apparently one family that was separated were US citizens.

This policy punishes parents, many of whom are innocent, without due process. All of the children are damaged, and they are all innocent of any wrong-doing. The punishment is cruel and unusual in the sense normal people use those words.

The policy, if this unplanned and undocumented perversion can be called a policy, was imposed by US Attorney General Jeff Sessions. He says it was designed to deter families from illegal entry, but that is an easily disproved lie. It couldn’t work if it wasn’t public. It couldn’t work if entry is legal, as in the case of those seeking asylum. And it could never work against the children. This people who designed and approved this policy are sadists. They’re just the latest version of US monsters, like the torturers, the liars who ginned up the Iraq War, and the armchair warriors who send out the bombers and cruise missiles as the mood or politics strikes them. We have no recourse against them. They are beyond the reach of law or conscience. They are beyond accountability.

The people who are carrying out this policy are the only people who could have ended it. They didn’t. They are complicit and each one bears a share of guilt.

That includes the lawyers who defended the case. Assuming a minimum degree of competence, I speculate that the DOJ lawyers in the ACLU case knew about the policy and had some idea of the scope of the damage by mid-March. They certainly knew about the policy and its purpose by the date of the public announcement, April 6, the day they filed the motion to dismiss. They then chose to continue to litigate rather than work to terminate of this inhuman policy and stop the damage, and failing that, to resign noisily, They had choices; hard choices to be sure because the policy was designed by their political boss, Jeff Sessions, but still choices.

The effect of their decision to continue litigating is that the life of the policy was prolonged for months and more children were snatched. Other workers were put in a position where they may have felt they had no choice but to enforce the policy. The government and its private contractors continued to abuse the parents and especially the children. The resources of charitable organizations and others working on this disaster were depleted. Surely the lawyers didn’t need the money or the job that badly.

They may still have a conscience. If so, I hope it eats at them all their lives. I hope they have to explain their actions to their children. I hope the memory of toddlers screaming for their moms and dads comes to them in the night and gives them sweats. It’s a fair price to pay for the damage they have done to thousands of children and their parents.