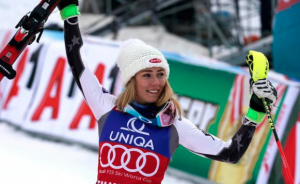 Mueller Would Not Have Needed a Foreign Intelligence Agency to Geolocate Michael... Someone Has Already Been Charged for Most of the Actions the Steele Dossier...