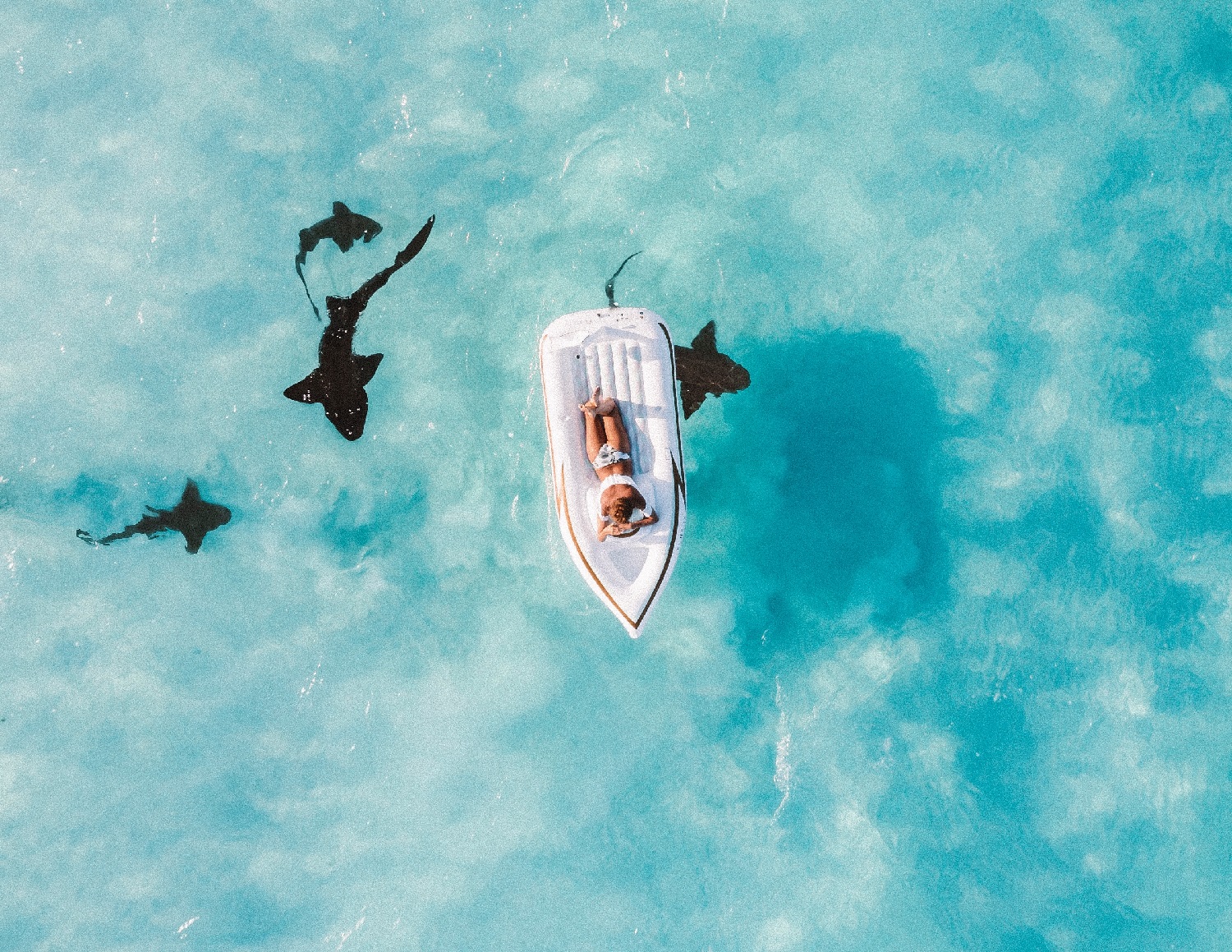 I don’t know if it’s post-game fatigue and frustration, or if it’s the effects of last night’s super blood wolf moon eclipse.

Don’t know if it’s the bitter, killing cold where some of us are located, or if it’s cabin fever.

But it looks like some of the regulars are itchy, veering too readily off the road into the ditch.

Whatever reason, it looks like we need a wide-open thread.

Bring your off-topic content here and air it out. Stay on topic in the other threads.

DON’T THINK WE’VE FORGOTTEN YOUR FAILURE TO SERVE THE GREATER PUBLIC GOOD, MITCH MCCONNELL. That goes for the rest of the GOP senate who kowtow to his brand of Trumpist slackerdom, refusing to restrain the toddler tyrant and return government to working order.

Rudy Claims Credit for Peter Carr’s Correction of BuzzFeed, Which Had... Trump’s Lawyers Raised Concerns with Mueller’s Office about Testimony...