A Primer On Ideology 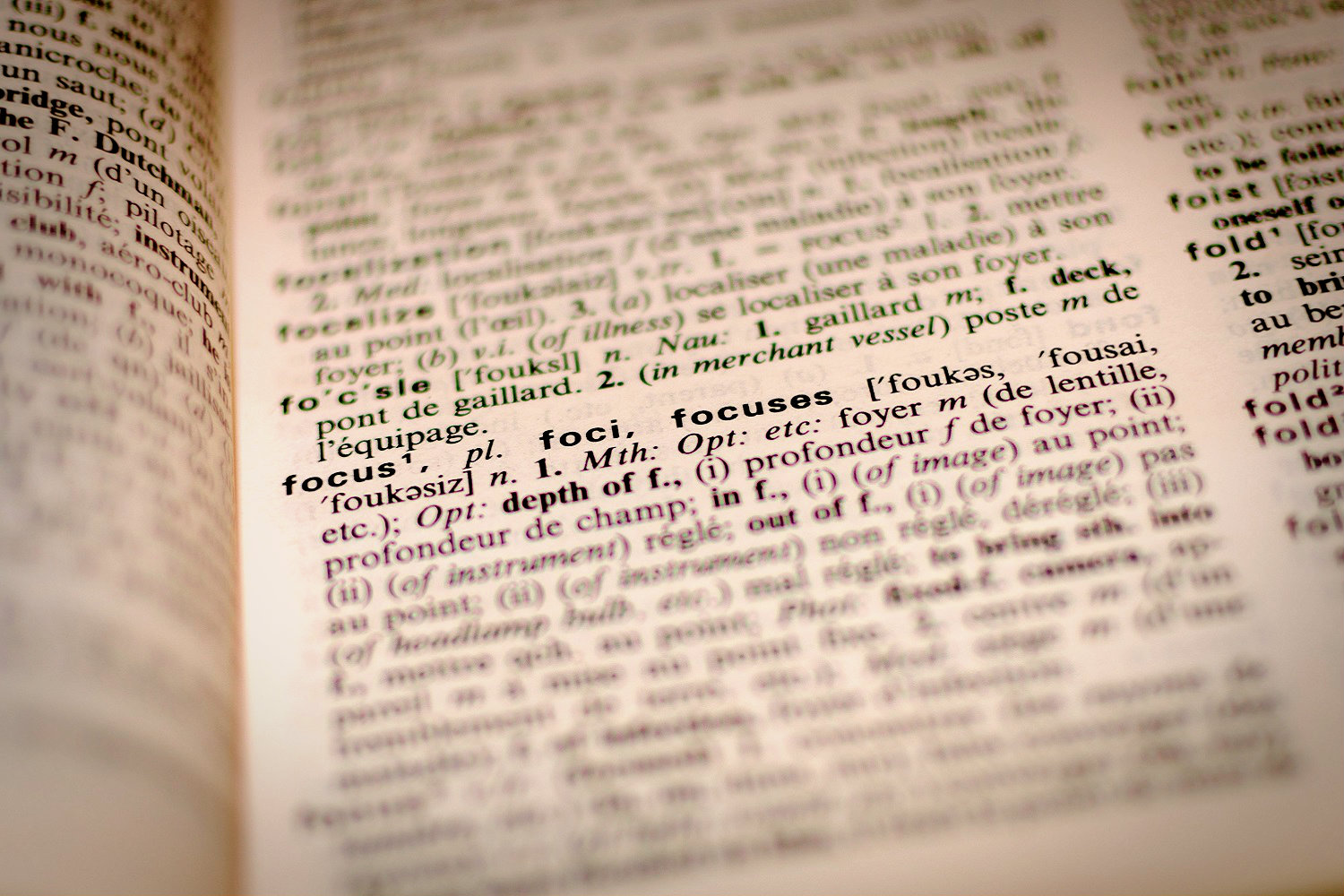 Ideology and Discourse Analysis, a paper by Teun A. van Dijk, a professor at the University Pompeu Fabra in Barcelona, begins by introducing us to the theory of ideology, and then uses van Dijk’s specialty, discourse analysis, to identify the way ideology informs discourse. He identifies a number of assumptions and principles of the theory of ideology so this will serve as a primer on the subject.

1. Ideologies are belief structures, cognitive structures based on ideas. They are not the same thing as the practices and actions that evidence them.

2. Ideologies are publicly shared by members of a group of social actors. They form a common belief structure and are put into action by the group, verbally, and in social relations with people within the group though not necessarily in interactions with people outside the group. As an example, think about racism as an ideology. Among themselves, racists use certain language, share certain beliefs, and act is specific ways when racial matters are at stake. They do not always do so when interacting with anti-racists or non-racists, and they do not always do so when interacting with members of the despised group, Feminists may behave similarly: among themselves or with sympathizers, they use certain language and share certain beliefs, but among non-feminists, they may choose to act somewhat differently, and to use other language.

3. Ideologies are not just some random group of ideas: “They control and organize other socially shared beliefs.” If you know someone is a racist or a feminist you can predict other beliefs and ideas, and you can predict the kinds of language the person will use and the way they will interpret events and theories.

4. Ideologies are gradually acquired, often unconsciously, and in the same way, they are only gradually changed, even with conscious effort.

According to van Dijk, ideologies serve a number of social and cognitive functions. They are the basis for the discourse and other social practices of the community of believers, and enable the group to act cohesively. And importantly, they act as the “cognitive interface” between members of the group and the social conditions in which the group lives. I understand that to mean that the group sees the facts and causation creating the facts identically.

Thus far, the discussion makes the hypotheses I laid out in this post seem reasonable. Van Dijk goes on to identify a number of gaps in the theory. Most important, he says is the question of exactly what constitutes the content and structure of an ideology. As he puts it, “If socialism, feminism and neoliberalism are ideologies, what exactly do they look like?” He puts forward, somewhat equivocally, several criteria for identifying these, including self-identification, aims, actions, norms, values, affiliations with other groups, and resources.

As to the ideas underlying an ideology, he suggests that the important point is that they are organized, not random lists. That doesn’t mean they are internally consistent quite the contrary. It isn’t obvious exactly which ideas constitute an ideology. One theory is that only the axioms matter, and that the ramifications are not crucial to the ideology. The other is that only the entire complex should be identified as the ideology. Van Dijk favors the former, and I think that’s best. There are all sorts of reasons people might disagree with some of the possible conclusions of an ideology without rejecting its foundation. Related to this point, not all followers of an ideology are fully versed in it. The degree of knowledge, attitudes, and habits of thinking can vary widely.

Then there is the question of what kind of collectivity shares an ideology. For now, it seems to me that the crucial point here is that we can identify a group based solely on a shared ideology without looking at other aspects of their lives. For example, feminists share an ideology, but that ideology is shared across many boundaries, race, class, wealth/income, work, geographic location and so on. I focus on neoliberalism as an ideology, and the group that shares that ideology crosses all those boundaries. Van Dijk describes these boundary crossing ideologies as communities of action and communities of practice.

Van Dijk says that sometimes ideologies become so widely held that “… they become part of generally accepted attitudes of an entire community.” For example, the idea that women should be politically equal to men began as part of the suffragist ideology, but now is so widely accepted that only a tiny number of people disagree. When that happens,ideas lose their status as part of an ideology and become background for everyone, not salient enough to cause disagreements.

In these terms, neoliberalism is an ideology. There are a large number of people who look at political and economic issues solely through the lens of neoliberalism, and most participants in the political and economic sphere either accept it, or use its premises as the starting point for analysis. Thus, even Democrats who deny that they are neoliberals justify a policy by saying that it’s great for the environment and it creates jobs and economic growth. Even for people with only a limited grasp of the entire ideology, the premises leak into economic discussion. I am paid what I’m worth, a worker might say, because that’s just how markets work. Or, they might vote for politicians who promise to cut taxes on the rich because taxes drain money that would otherwise be used for investments and job creation. Evidence plays no role in such decisions.

The most difficult problem is deciphering the specific ideas that define neoliberalism. Philip Mirowski says that this is by design: “… it was self-consciously constituted as an entity dedicated to the development, promulgation, and popularization of doctrines intended to mutate over time. It was a moveable feast, and not a catechism fixed at the Council of Trent.” He describes Thirteen Commandments he has deduced. We must struggle through a fog of simple-minded aphorisms like government bad, markets good. Or, anyone can succeed in capitalism if they work hard and play by the rules. Or maybe that last one is clap louder or win the lucky sperm lottery. The best we can do is judge by actions and rhetoric, in other words, by using discourse analysis, which van Dijk takes up next in this paper, and which I’ll look at next.

Rudy Is Relying on Tapes to Claim Buzzfeed Is Phony: But There Aren’t... Day 32+11H: Trump’s Other Wall