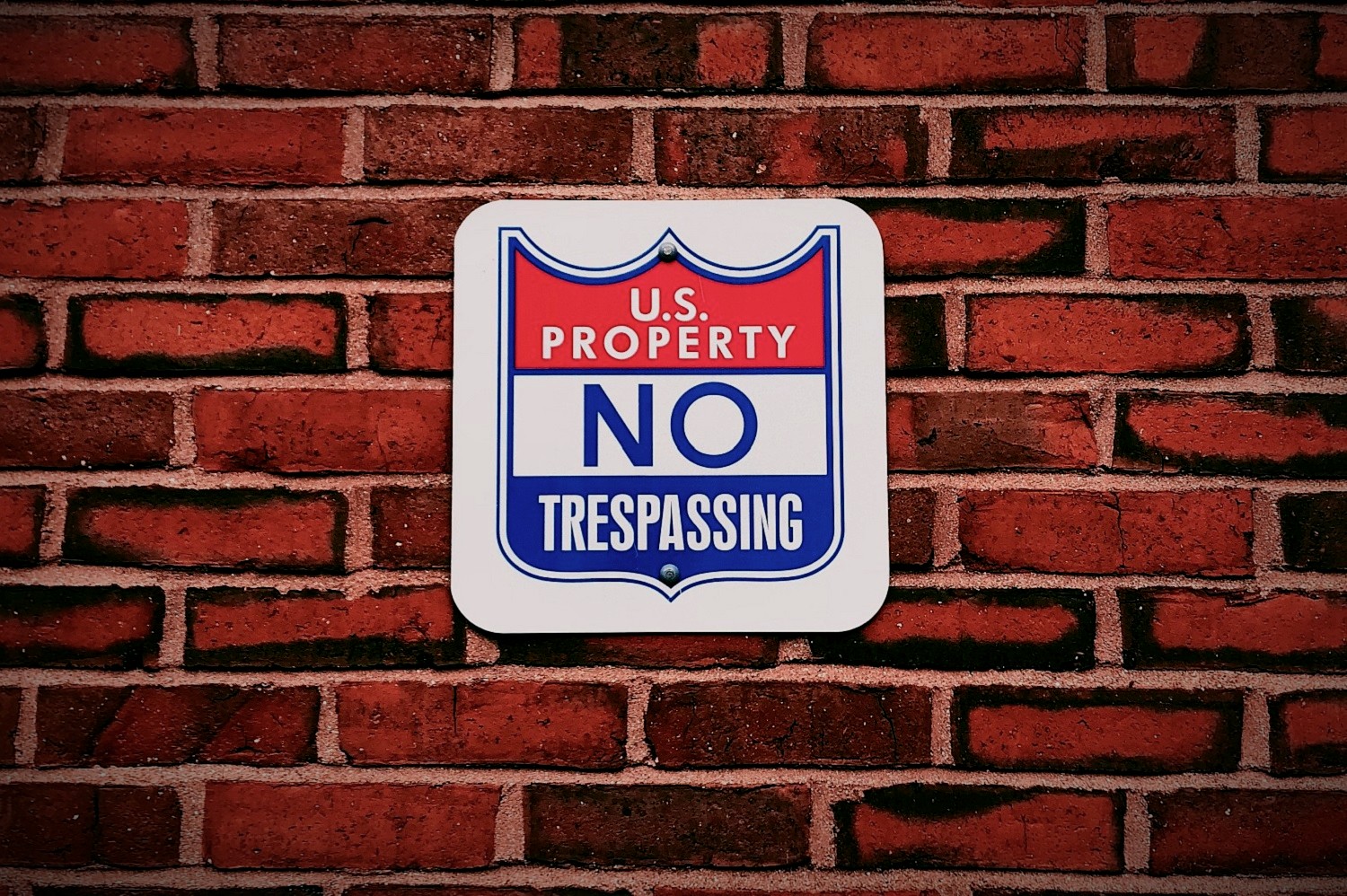 This post is about a wall. Nope, not about Trump’s narcissistic pipe dream made of steel slats and Fox News-borne ego fluffing.

It’s a wall of GOP senators, so corrupt and craven they will line up against reopening their country’s government while voting to help a country which U.S. intelligence agencies say interfered with the 2016 elections.

They’ll roll over while Americans begin to die from their gross neglect. Federal employees who are diabetics are already having difficulty paying for insulin, a double whammy since the GOP-led Congress has done nothing to deal with extortive insulin pricing. Children affected by the shutdown will begin to go hungry soon if they haven’t already, whether from cuts to school lunches or at home.

There are several groups varying by their corruption and cravenness; I’ve already written about the Class II senators who don’t appear to feel concern about their re-election prospects — yet.

But the second group in need of a swift kick are those who visited Russia on July 4th this past year:

At the top is the senior “spokesperson” for the group; he’s the one quoted most often by the media when asked about this congressional delegation.

At the bottom are two exceptions: Daines is running for re-election for the first time in 2020, and Granger isn’t a senator at all but a House rep from a solidly red congressional district.

Notice the trait most have in common? They’re Class III, which means they will be up for re-election in 2022.

Why the hell did nearly 30% of the Class III GOP senators go to Russia on our most American holiday, one celebrating our independence from an authoritarian monarchy?

Not sending Class I senators who were working on their 2018 mid-term campaigns makes sense, but why not more Class II? These classes are assigned by state according to Constitution’s Article I, Section III; there should have been broader, more random representation on this trip (and certainly not on July 4th).

Here’s my theory: first, this congressional delegation trip was an interview for aid. Not development aid for the U.S. but for their campaigns. I can’t think of a reason why so many Class III senators would have gone together. Thankfully none of them are on the Armed Services or Select Intelligence Committees though Johnson and Young are on the Foreign Policy Committee and Shelby, Hoeven, Moran, and Kennedy are on the Appropriations Committee.

Or is the percentage of links between these senators and these committees relevant in some way?

Daines is an exception — his need is more immediate, and his state is in play based on the data produced by Democratic Senator Jon Tester’s re-election in 2018. Daines may be a proof of concept.

Second, I believe Granger went because Senator John Cornyn hadn’t yet decided whether to run for re-election in 2020. He didn’t announce until September that he would do so. Granger may have been groomed as a candidate for this seat because her congressional district encompassing Fort Worth is solidly red and the GOP probably has a House candidate waiting in the wings. If Beto O’Rourke runs for the Senate again in 2020 as a Democrat, the GOP may have wanted to run a woman against him if Cornyn retired. But now Granger will have to wait for another slot to open. I wouldn’t be surprised to see her run for governor after Greg Abbott finishes his term(s).

There are seven more senators and one representative who are likely to continue to stand pat behind Trump and his Putinist agenda, including his “fucken wall.” They will only change their loyalties if they are called out on their bullshit.

There should be no conditions placed on reopening government. Period. The shutdown has weakened all security including the health and economic welfare of citizens whether federal employees or not.

Trump’s proposal made this weekend is a joke — his personal businesses will benefit from the continued protection of immigrants who work at his resorts while failing to provide any real additional security — and will be shoved in our faces tomorrow as McConnell has scheduled it for a vote.

If you can help at all, check with local food banks to make donations. There are federal employees who live and/or work in nearly every county. You can also try to pay off outstanding school lunch fees for kids who don’t qualify for the federal school program but have run up their hot lunch charges for lack of funds — just call your local public school system and ask if you can help.

Now is a good time to make small purchases, too, if there’s a previously owned item you’ve put off buying. Federal employees and contractors have been selling all manner of items to raise cash, from clothing to books.

And some have been reduced to selling plasma.

I don’t know how we can come away from this horrible episode in our nation’s history without thinking the GOP has deliberately chosen to harm this country and quite possibly to appease and benefit a hostile country.

Americans’ deaths arising from this shutdown will be on their hands.