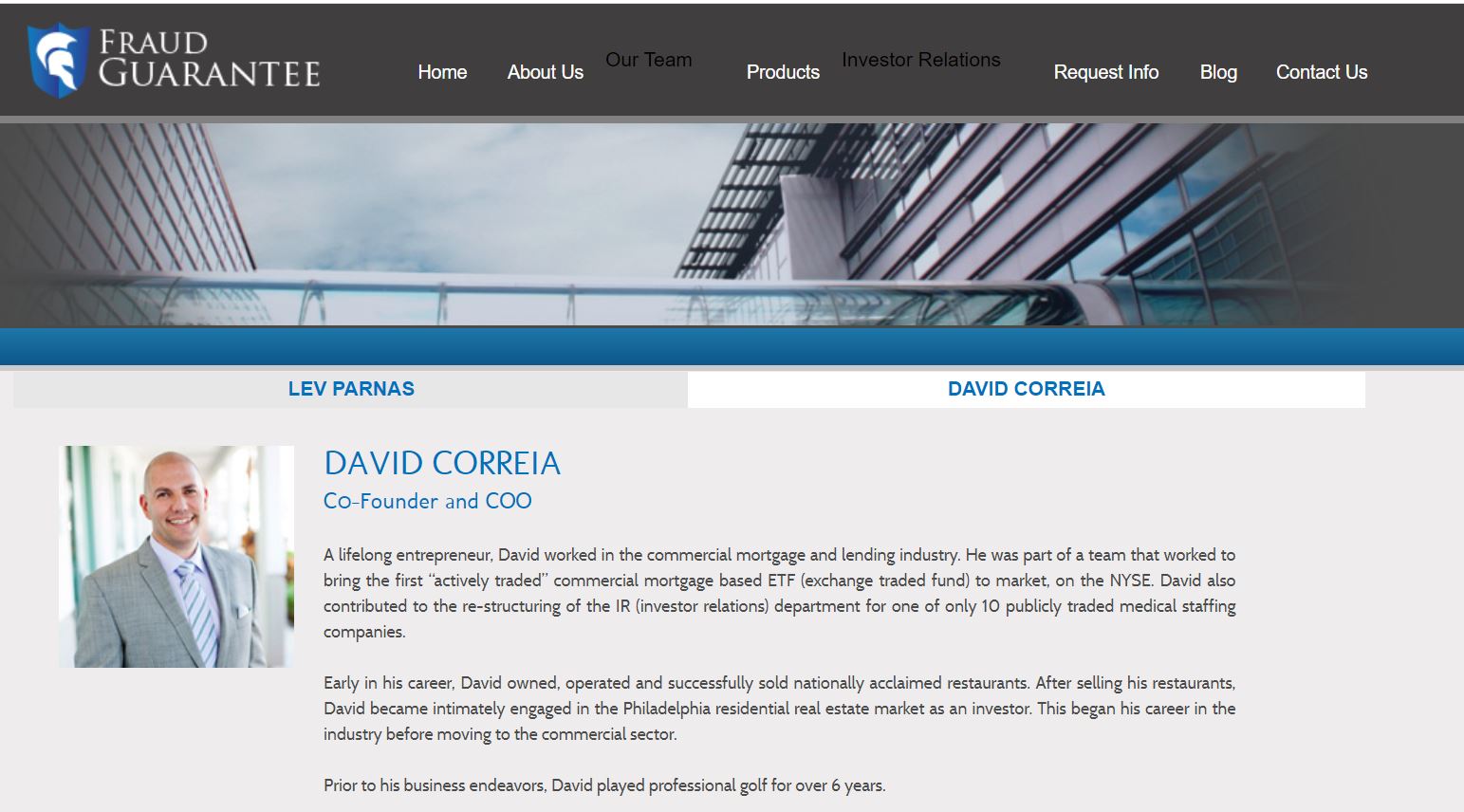 Marcy has already hit the announced arrests of Rudy Giuliani clients Lev Parnas and Igor Fruman as they were about to leave the country. In reading the New York Times article about the arrests and indictment, I noticed that, at least at the time of that reading, David Correia,  one of the four men indicted, was still not in custody.

I hadn’t heard of Correia before, so I did some digging. It would appear that Correia’s Twitter handle is @DavidCorreia14. The account appears to have been taken down, but there was still a cached version on Google. 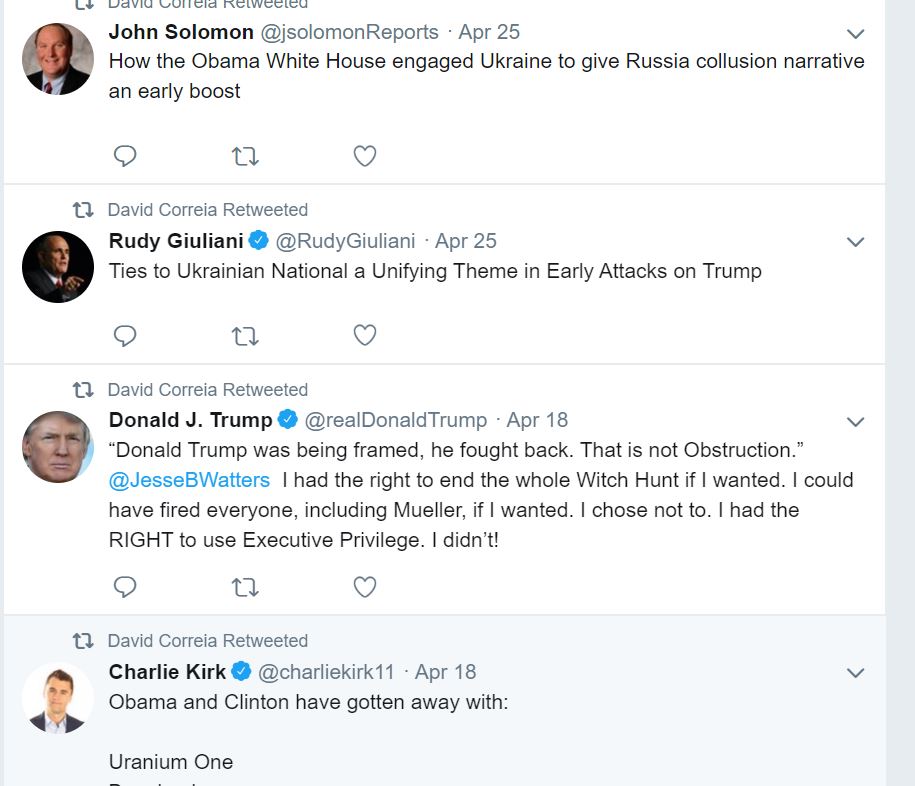 It would be easy to mistake his tweets for any standard Trump bot retweeting all of the usual conspiracy theories, rather than realizing he was in the middle of some of their more nefarious schemes.

A couple of weeks ago, the Miami Herald ran a story on Parnas and Fruman, where we see that they are basically con artists with a trail of lawsuits following them around. Most hilariously, Parnas had the gall to incorporate a company under the name Fraud Guarantee. Significantly, when I started searching around to find out more about David Correia, he turned out to be a co-founder of Fraud Guarantee: 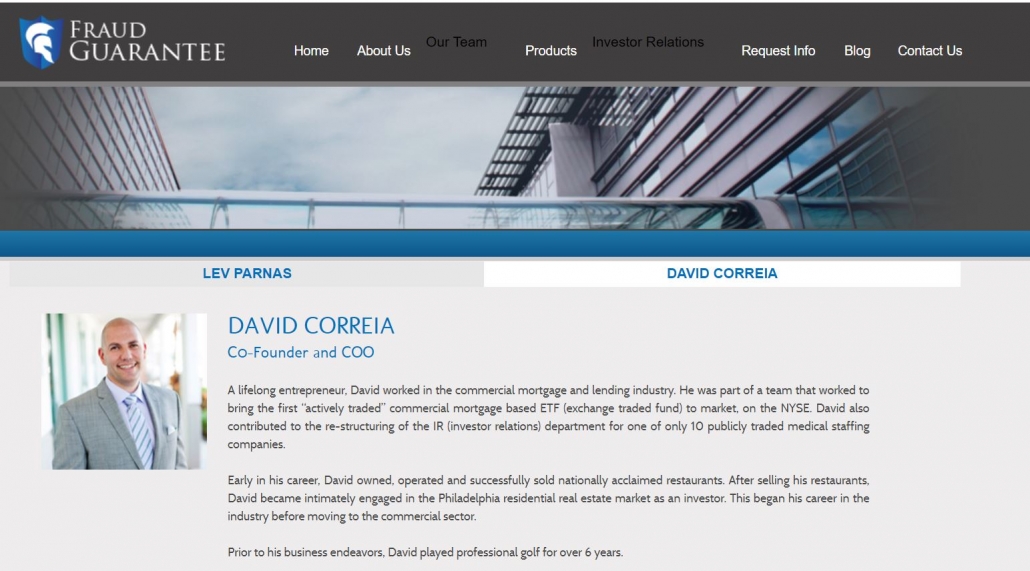 Hmmm. Campaign finance indictment. Background in commercial mortgages. Founder of Fraud Guarantee. It’s not clear to me how Correia originally hooked up with Parnas and Fruman, but the commercial real estate angle and propensity for illegal activity sure seems like a good fit with the Trump organization.

It’s really hard to get over just how much outright gall it took for Parnas and Correia to name their company Fraud Guarantee. And for Parnas to be represented by Rudy Guiliani, who has been tasked with obtaining fraudulent dirt on the Biden family for Trump, the circle just keeps closing in on itself. (Note added as I was proofing the post: it appears that the Fraud Guarantee website has been scrubbed. Glad I got those screengrabs!)

As a postscript for those of us in Florida, it’s also especially juicy that the fraudulent shell company set up to funnel money to political campaigns, Global Energy Producers, also made a $50,000 contribution to the campaign to elect currentFlorida Governor Ron DeSantis.

DOJ Confirms that Trump’s Anti-Biden Propagandists Were in the Employ... Judicial Watch Reveals Reza Zarrab’s Lawyer May Have Pitched Rosenstein...