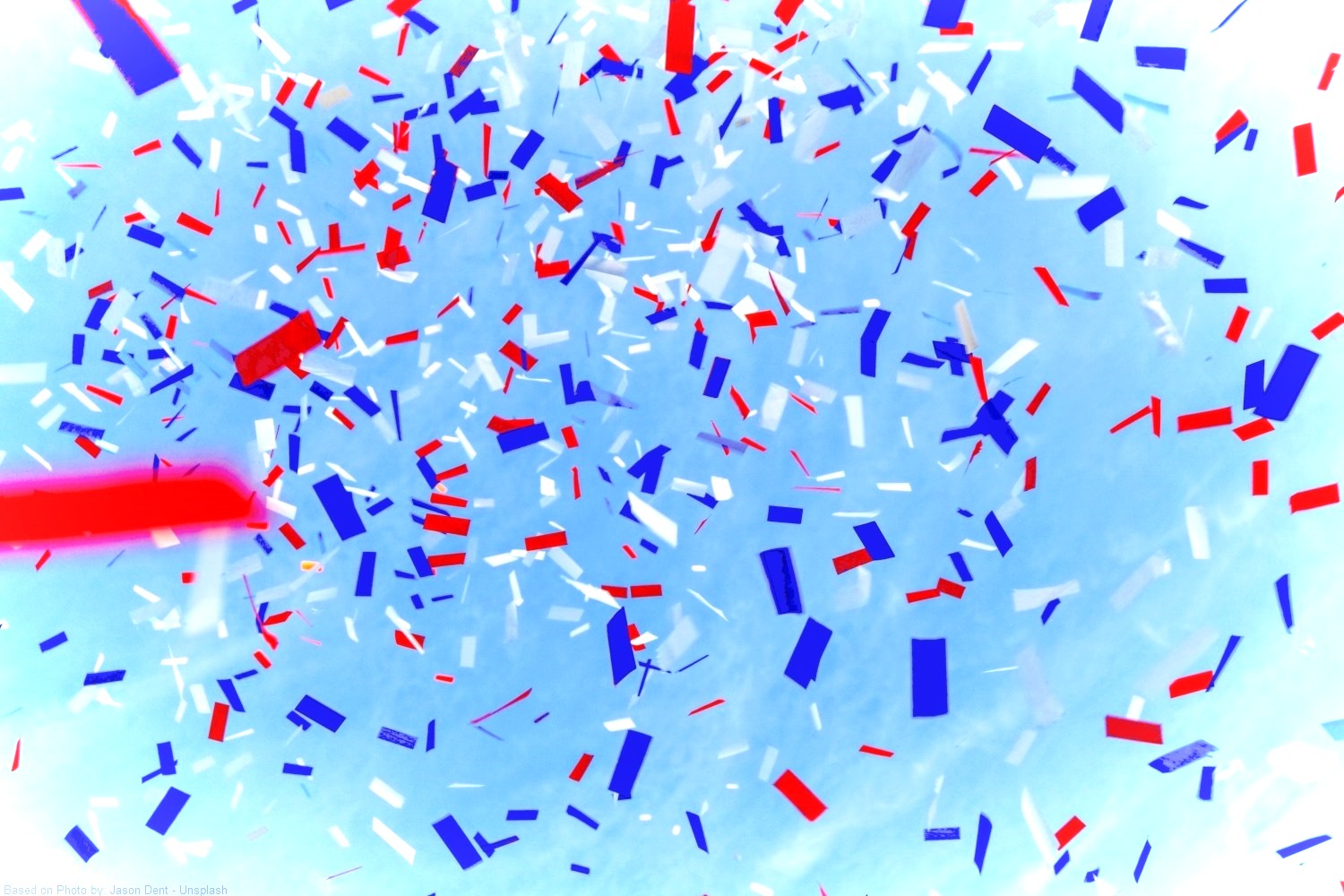 — First Catholic president sworn in by a Catholic Chief Justice

— First Democratic control of Senate since 2011

President Biden will sign executive orders today which include returning to the Paris Agreement on climate change:

New: Here’s a breakdown of the 17 executive actions President Biden will sign this afternoon in the Oval. Many directly undo Trump’s touted accomplishments. @cbsnews pic.twitter.com/oQSVK5MYWr

If you have a landmark you believe we should note, please share it in comments.

Biden has named new acting leadership in departments; this should counteract some of the hangers on left behind by the Trump administration until more permanent personnel changes can be made including the approval of Biden’s nominees.

Biden admin announces acting agency heads “to assist in the next phase of the transition of government,” per WH official. Nearly all are career civil servants who “will temporarily lead federal agencies while Cabinet nominees continue moving through the confirmation process.” pic.twitter.com/NznOUYH6OS

Hope network access and security clearance has been removed from a few folks whose status is questionable going forward. The cost to put them into special assignments would be much less than the cost of remediating a security threat.

Bannon Turned Out to Be the Irreplaceable One Amanda Gorman Made Silvester Beaman Sad, Joe Biden Happy, and John Lewis Da...