The F1 Circus Begins Again, and RIP To A Friend 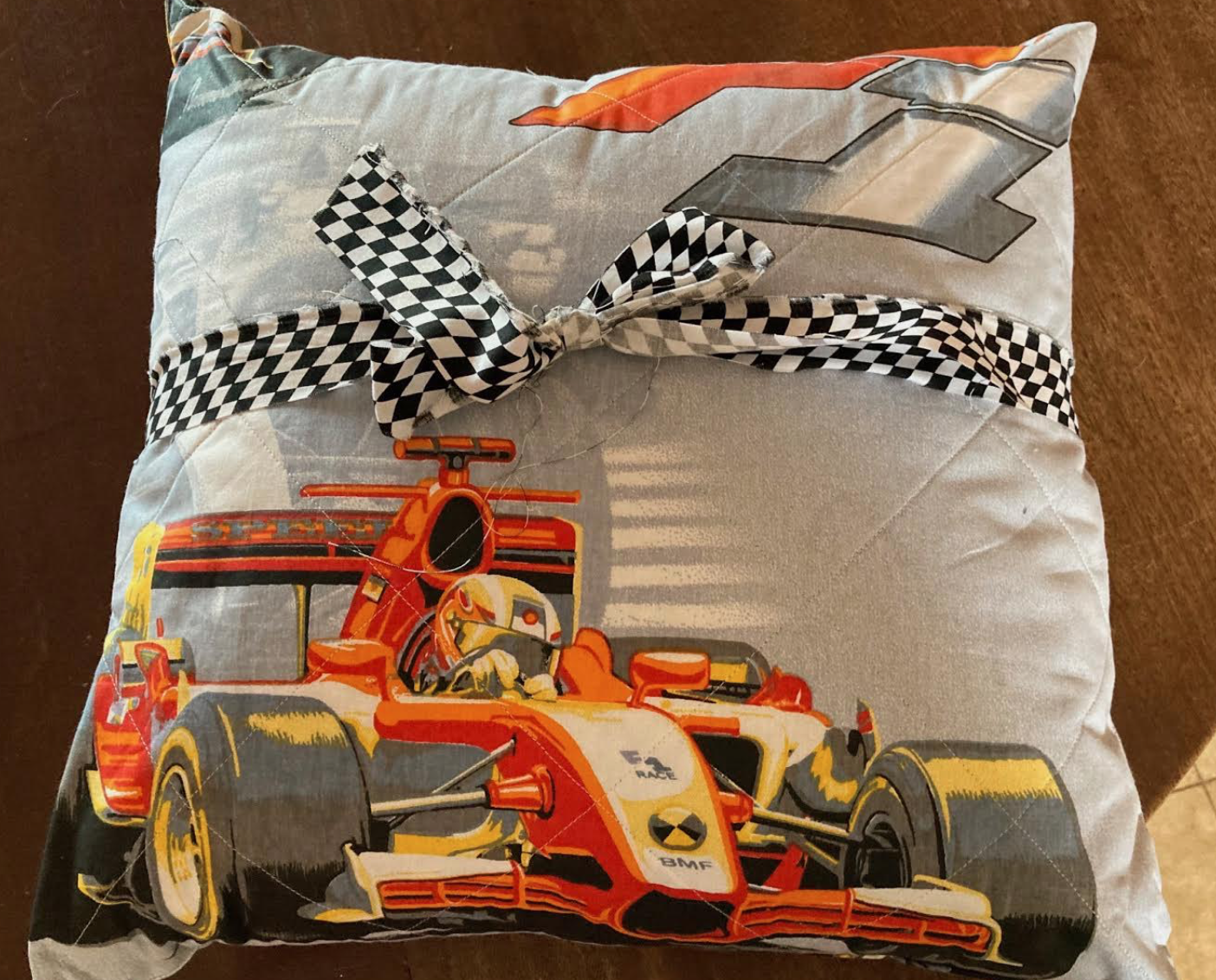 Hi lug nuts, the Emptywheel F1 season is starting! The traditional opening in Australia has been moved to the end of the year, and the opening race is Bahrain this weekend. I firmly believe that F1 ought not be in the homes of authoritarian despots in places like Bahrain, Saudi Arabia and Abu Dhabi. They are there on the 2021 calendar nevertheless.

So, Mercedes and Red Bull were front and center in the practice sessions, with Verstappen and Red Bull ahead of Hamilton, Bottas and the Mercs. But the gap was narrowed significantly from practice, with Verstappen beating out Lewis by less than a 10th of a second. Bottas collected up P3, with Leclerc a surprising P4 in the Ferrari. The hard charging Pierre Gasly finished with P5 in the AlphaTauri, with Dan Ricciardo and Lando Norris (keep an eye open on these two) in McLarens for P6-P7. Fernando Alonso returns to F1 for Alpine and finished qualifying in a quite respectable P9, behind Carlos Sainz in the second Ferrari, and ahead of Lance Stroll in an Aston Martin.

Ferrari is still not yet right. Merc is closer to Red Bull than people think, and the middle third of the pack will be a LOT more interesting this year. It was better last year, and will be even more better this year, ahead of the multitude of changes on tap for 2022. For 2021, via Peterr, here is a team and drivers guide. Also, apparently F1, who has no problem racing in the most hideous of brutal authoritarian states, as noted above, don’t like Lewis Hamilton speaking up about human rights:

Lewis Hamilton has stated his belief that Formula One can no longer ignore human rights issues in the countries it visits, putting the sport’s chief executive, Stefano Domenicali, in an awkward position after he rejected calls to launch an independent inquiry into alleged human rights abuses associated with the Bahrain Grand Prix.

The F1 world champion was speaking before the season-opening race in Bahrain and was unequivocal in a stance he first displayed last year. “There are issues all around the world but I do not think we should be going to these countries and just ignoring what is happening in those places, arriving, having a great time and then leaving,” said Hamilton, before revealing that he takes the situation in Bahrain so seriously that he has spent the past few months educating himself on it.

“Coming here all these years I was not aware of all of the details of the human rights issues. I have spent time speaking to legal human rights experts, to human rights organisations like Amnesty,” the 36-year-old said. “I have been to see the UK ambassador here in Bahrain and spoken to Bahraini officials also. At the moment the steps I have taken have been private and I think that is the right way to go out about it but I am definitely committed to helping in any way I can.”

So, the circus begins in Bahrain, human rights abuses and all. Welcome to the club Lewis, I have been decrying the F1 posture in Bahrain since at least this time in 2012. But Lewis is really growing into his full throat, and that is a remarkably good and admirable thing.

On a sad note, if you have been around Emptywheel very long, especially on our F1 threads, you know and love Quebecois. I have not seen Quebecois since mid January. That is a long time, even outside of F1 season. I can no longer find where I saw it, but believe Quebecois has passed. He had cancer, had remitted it enough to start biking again, but I think it took him. I very much hope I am wrong about this, and that Quebecois appears with a triumphant “Dewey Beats Truman” newspaper in hand. I don’t think wrong though, and that is truly sad. The people here at this blog are everything, and all losses are hard. The long timers, especially so.

So, that is it for this week. One of Mrs. Bmaz’s employees, also an F1 fan, made me a F1 couch pillow, and that is the featured image. As to music, we have Rod The Mod and Elton with the entirely kick ass and very underrated rocker of Let Me Be Your Car.

Let me be your car for a while child
Shift me into gear and I’ll be there
Fill me up with five star gasoline girl
I’ll be your car, I’ll take you anywhere.