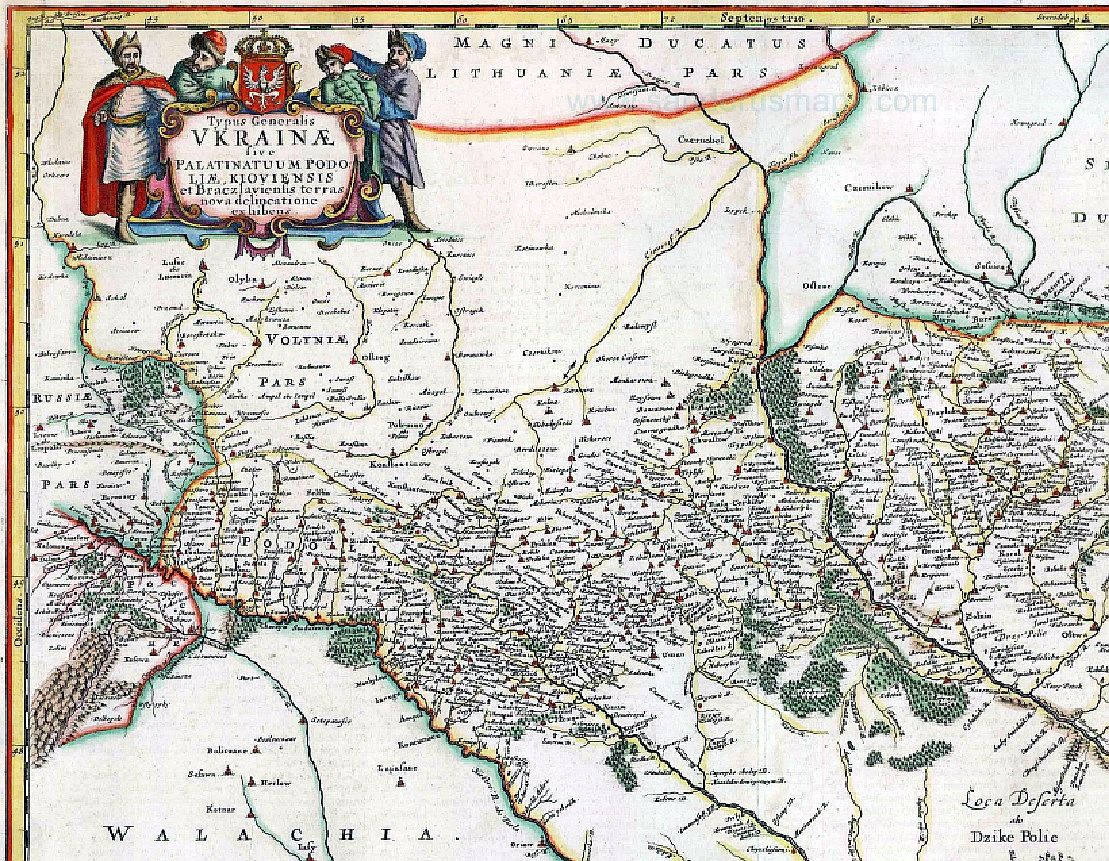 Because community members are posting Ukraine content in the Durham-Sussman thread, I’m putting up a fresh post here to capture Ukraine related comments.

Look, we all should have and could have seen the current situation coming. Think about it.

— The annexation of Crimea by Russia in 2014 and the incursion into eastern Ukraine along with the shooting down of Malaysia Air MH-17;

— Paul Manafort, former consultant and lobbyist for pro-Russian former President of Ukraine Viktor Yanukovych, was Trump’s campaign manager in 2016  during which the GOP’s platform was tweaked in favor of Russia over Ukraine;

— Sanctions placed on Russia at the end of the Obama administration for election hacking tweaked Putin;

— Trump was in Russia’s pocket before and after his inauguration, from his real estate and golf course development to his first visit by Russian foreign minister Sergei Lavrov in the White House in May 2017 and beyond;

— Cyberattacks in 2017 which appeared to target Ukraine;

— The GOP’s failure to establish a new platform in 2018 and in 2020 besides the one created in 2016, leaving their position frozen in place;

— The laying of Nordstream 2 natural gas pipeline to Germany from Russia;

— The threat by Lavrov in 2019 about Georgia becoming a NATO member;

— Trump’s gross abuse of office over the Ukraine quid pro quo for which he was impeached by a Democratic-majority House but not convicted by a GOP-majority Senate in 2020;

— The change in leadership in Germany and the increasingly white nationalist fascist positions of European countries like Hungary;

— The questionable election in Belarus as a soft annexation by Russia.

I’m sure there’s much, much more to this list of predicate events and conditions but I want to get this post up and not write a book. I’ve already published a lengthy piece back in 2019 with a timeline documenting many points of conflict since WWII between Ukraine and Russia spelling out generations’ worth of tension.

We shouldn’t be surprised at all by the current situation. If anything we should be surprised this hadn’t ramped up more quickly last January-February while Biden was still getting his sea legs in office during a pandemic.

Of course now, during winter when natural gas supplies offer increased leverage on the EU, when it’s easier to move heavy equipment over frozen ground, when soldiers are more likely to want to wear masks so their faces don’t freeze off. There are a lot of not so obvious reasons why now.

One of them may be the possibility that 2022 is up in the air — the hold on Congress may be thin, and a lot of negative sentiment one way or the other can build up over the next 9 months. It may be too close to call.

The other may be that destabilization is at its maximum considering the majority of this country voted for Biden and GOP voters are killing themselves with COVID. A key ally, the United Kingdom, has nearly had enough of destabilization by Brexit and Boris Johnson, and may soon be angry enough to reject one if not both.

And then there’s time. Putin is 69 years old. The average life expectancy for men in Russia is a little over 73 years. Granted, Putin will have access to better care than the overwhelming majority of his countrymen. But time doesn’t care, and the pandemic has reduced access to quality health care for everyone by some degree everywhere. He doesn’t have long to do whatever it is he wants to do for his own ego trip and for his legacy.

Don’t need a clock to hear that tick-tock.

Here’s Michael McFaul about the increased tensions over Ukraine:

“In my view, having negotiated with Vladimir Putin for many years… he’s not going to be ‘provoked’ by military assistance to Ukraine or NATO troops moving around in NATO countries. He will invent a provocation” – @McFaul w/ @NicolleDWallace pic.twitter.com/CAElTK0ACw

McFaul’s had a lot of experience dealing with Russia. A key point his expressed position doesn’t communicate is that Putin isn’t a legitimate leader with authority conferred upon him by a free citizenry — just ask Alexei Navalny. Oops, you really can’t do that freely.

What we are dealing with is another flavor of narcissist, this time one who is far more ruthless and clever than Trump, retaining power with an iron grip and a lot of defenestrations and dead journalists. We are dealing with a mob boss of mob bosses who wants to protect his turf absolutely and wants to add yet more turf.

We are constrained by being a democracy and the needs of our NATO allies and the people of Ukraine.

We’re somehow going to have to navigate that difference to protect Ukraine and NATO.

But why are we bothering at all? Why don’t we let fishstick heir and now Russian asset Tucker Carlson persuade us that Russia is merely protecting its interests with those +100,000 Russian troops sitting at the Ukraine-Russia border?

The U.S. is party to the 1994 Budapest Memorandum on Security Assurances — as is Russia and the UK — in which it was agreed that the parties would “respect the independence and sovereignty and the existing borders of Ukraine” and “refrain from the threat or use of force” against Ukraine.

Russia is and has been in violation of this agreement since 2014.

The U.S. is a proponent of democracy, and Ukraine is a democracy. If Ukraine asks our assistance to protect its democracy and enforce the 1994 Budapest Memorandum, we should provide aid.

The U.S. is a NATO member; under Article 5 of the North Atlantic Treaty, any attack on a NATO member is an attack on all of NATO. NATO’s EU members rely heavily on natural gas supplied through Ukrainian pipelines; any effort to cut off natural gas to and through Ukraine poses an economic attack — hybrid warfare, in other words. Cyber attacks on Ukraine which affect NATO members may also constitute hybrid warfare. We may be engaged just as we were in 2017 when Ukraine was attacked with NotPetya since U.S. business interests were affected.

Let’s confine comments on Ukraine-Russia to posts about Ukraine, please. Marcy may have a Ukraine-related post soon as well. Leave the January 6-related comments under those posts.

John Durham Had No Idea Michael Sussmann Provided Another Anonymous Tip on Behalf... The Paulie Plot in Ukraine