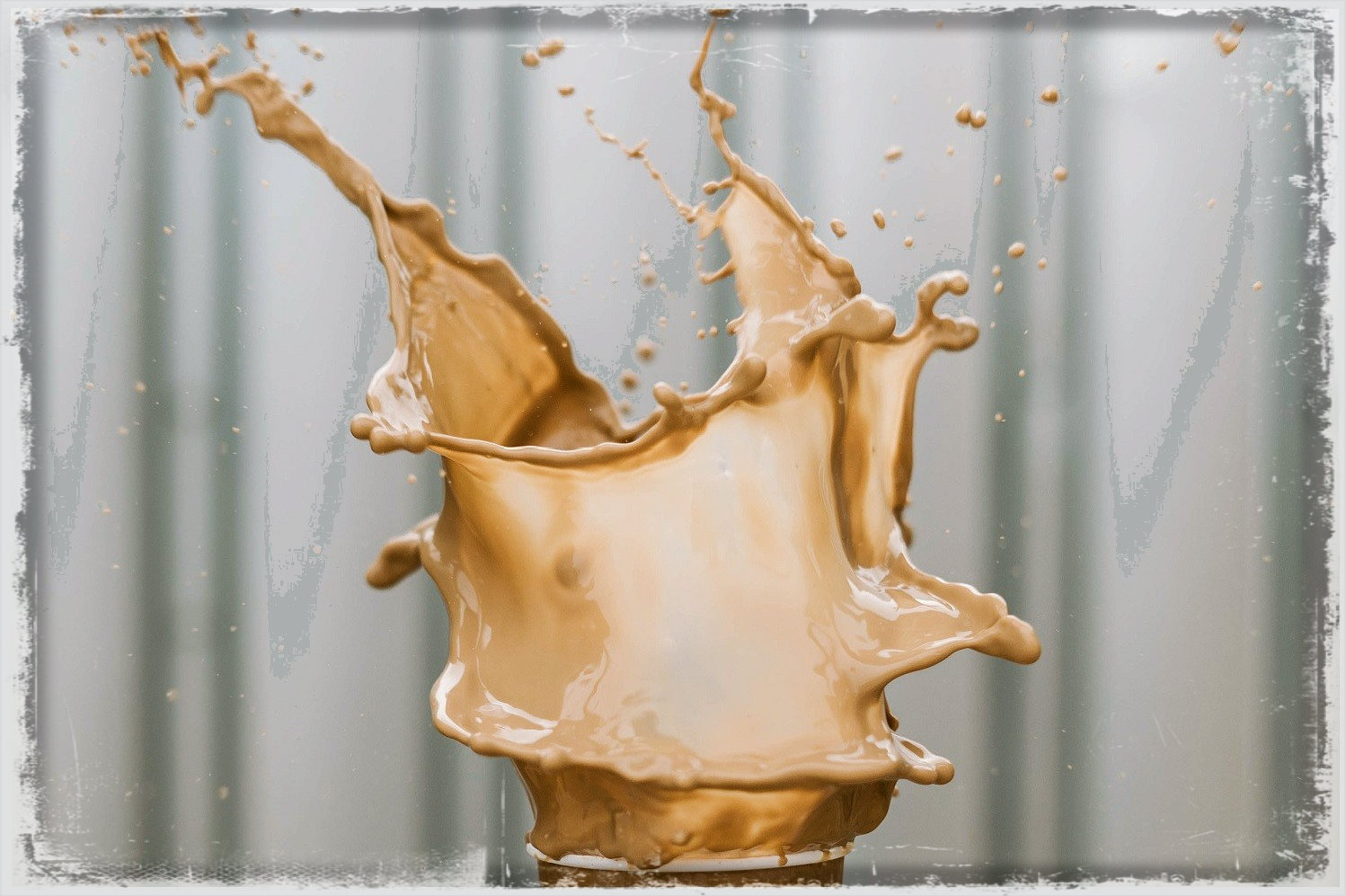 I’ve had it. I’m fed up with the attacks on the Biden administration and Democrats in Congress about the economy when the problem is and has been the GOP.

The same GOP which has steadfastly encouraged Americans to avoid vaccines and boosters, reject wearing masks, ignore the need for social distancing and better ventilation to prevent the ongoing spread of COVID, ultimately weakening the country’s workforce and reducing the number of healthy workers.

The same GOP which has persistently supported Putin’s demoralization and destabilization of this country, even though they knew Trump was an asset — we haven’t forgotten Kevin McCarthy’s blurting it out back in 2016 and the rest of the GOP congressional caucus continuing their omertà — ultimately encouraging Putin to attack Ukraine setting economic sanctions in motion.

Now there are GOP candidates who are running not only on the worst of Trumpism, expressing naked racism, misogyny, other forms of xenophobia, but running on just plain stupidity about the economy.

I swear I could publish a post at least once a week cataloguing so much fresh stupid.

Today’s idiot is a GOP senate candidate, Blake Masters, who has already distinguished himself within the last week with a racist remark aimed at Black Americans.

Masters decided today he wanted it his way:

The McDonalds in Marana AZ got rid of human cashiers — your only option is the self-serve kiosk. Giant step backwards for our society. Takes like 20minutes to order $57 of food (a quarter pounder, burger not meal, is $6.50 in Joe Biden’s economy!). Bring back the humans pic.twitter.com/eSigaCA3NZ

Sir, this is a McDonald’s.

Masters has no fucking clue why there aren’t enough fast food workers to take orders, as if COVID didn’t kill more than a million Americans causing a cascade of job losses due to long COVID, difficulty finding and keeping safe daycare for children and eldercare, scared off older employees who’d rather tough it out on their Social Security than risk getting sick, made transportation more challenging because the used car market is tight and parts and labor for repairs equally tight, public transport shared with maskless riders, so on.

And last but not least, fast food workers’ wages have not kept up with the increase in rent driven upward by speculation.

That’s why you’re looking at a goddamned self-operated kiosk, Masters.

Not to mention potential employees don’t want to take the risk on an employer which can’t be bothered to post wages or the number of available openings.

Applicants need to know before they even bother to apply because the average rent in Marana, AZ on a 1-bedroom apartment is $1542 a month. A worker needs in excess of $15/hour at 40 hours a week to make the rent — not including any other expenses like food or clothing or water or electricity or health insurance — and fast food jobs aren’t 40 hours a week because the companies want to avoid paying unemployment benefits.

The remaining fast food restaurant workers are moving into other industries because they can’t afford the irregular, too few hours combined with the lack of benefits, the crappy management, and the chronic mistreatment by customers on top of exposure on the regular to COVID.

But go ahead and expose your gross ignorance, Masters, punching down on the people who can least afford the time to rebut your whining.

The people who should rebut Masters’ whining are the Arizona corporations which do business in or rely on automation and robotics — businesses which will replace the crappy jobs fast food workers can’t afford, while improving the Arizona economy with better paid design and manufacturing jobs.

I hope Arizonans are smart enough not to fall for Blake Masters’ ignorant Trumpiness. If he hasn’t already figure out how stupid he is (being a potential victim of Dunning-Kruger), he may inflict some wretched stupidity on Arizona and the rest of the nation.

Were you licking the pictures? They’re just visual representations. You gotta push the buttons.

Seriously, can Arizonans trust him not to lick the kiosk display?

Quoting Enrique Tarrio Invoking “The Winter Palace,” DOJ Charges... “Something Like This Has 0 Repercussions if You Mess Up:” John Durham...