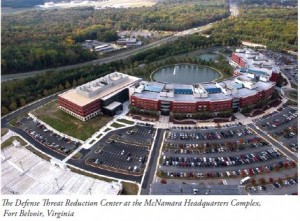 With those bits of history in mind, some of the findings from the 1996 assessment stand out. From the introductory material, we find this summary: END_OF_DOCUMENT_TOKEN_TO_BE_REPLACED