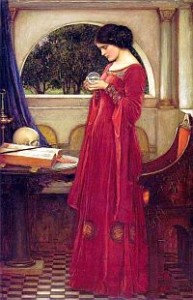 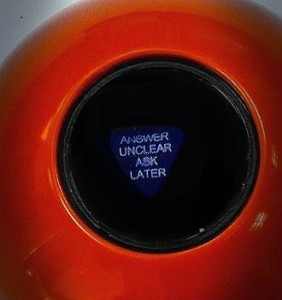 Even factoring in the biases that shape forecasts, the future imagined can be far too tidy, . The gritty truths of the human condition and all its volatility are too neatly removed, parceled off outside the field of speculation. END_OF_DOCUMENT_TOKEN_TO_BE_REPLACED