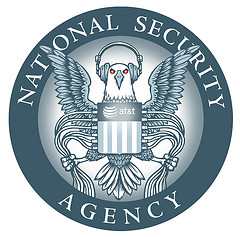 One document in particular [PDF] described the challenge of the NSA , from which this excerpt is drawn: END_OF_DOCUMENT_TOKEN_TO_BE_REPLACED