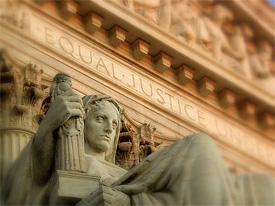 Further, it really restricts the pool of potential nominees and plays into a plethora of counter END_OF_DOCUMENT_TOKEN_TO_BE_REPLACED