Wait. Where Are These “Gains” NIE Says We Might Lose in Afghanistan? 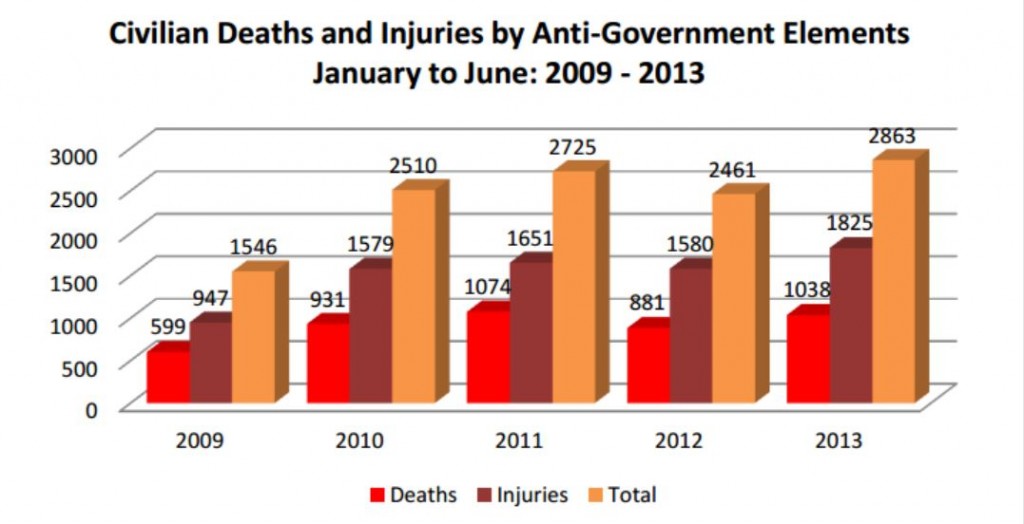