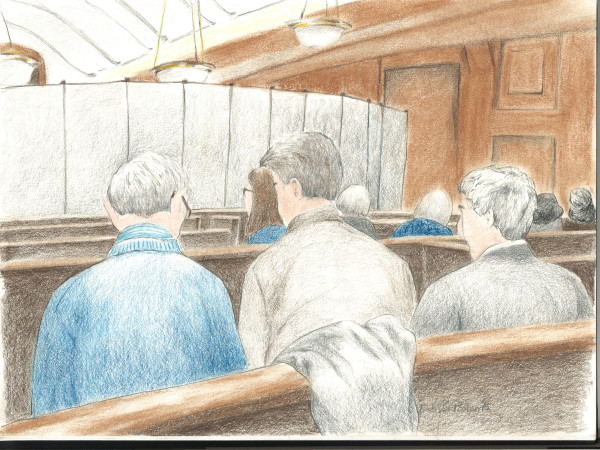 The government engaged in a great deal of security theater during the Jeffrey Sterling trial, most notably by having some CIA witnesses — including ones whose identities weren’t, technically, secret — testify behind a big office divider so the general public couldn’t see the witness.

Perhaps most ironically, in a trial aiming to convict Jeffrey Sterling for revealing that the Russian scientist referred to as Merlin during the trial was a CIA asset, the government revealed that Merlin’s wife was also an asset.

That possibility was first suggested in the testimony of the first witness, Stephen B, who described originally recruiting Mrs. Merlin (presumably also for information on Russia’s nuclear program), not Merlin himself. Merlin’s wife suggested CIA recruit Merlin.

But the exhibits make it even more clear that CIA continued to have a relationship with Mrs. Merlin as well. For example, the first of two cables describing CIA informing the Merlins the engineer appeared in James Risen’s book describes them as the “Merlin assets,” plural.

That January 6, 2006 cable goes on to reveal that Mrs. Merlin had been facilitating the targeting of a Russian official who was due to travel to the US.

In addition, a stipulation regarding how much the CIA paid out over the years described it as how much “CIA paid Merlin and his wife.” [my emphasis] Indeed, the payments continued after CIA purportedly had to discontinue using Merlin on operations when Risen threatened to publish a New York Times story in 2003, and continued even after Merlin appeared in Risen’s book in 2006, even increasing in 2007. 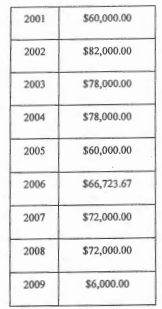 Altogether, the CIA paid the Merlins roughly $413,223.67 over the 7 years after James Risen supposedly ruined Merlin’s usefulness as an asset.

It’s possible that some of these amounts were just meant to keep the Merlins silent. Yet it’s also clear that in 2006, Mrs. Merlin was actively providing information on Russian targets to the CIA.

None of these details — including a listing of how much nuclear engineers might expect to be paid by the CIA for a thorough debriefing then participation in a deception operation — were made public by Risen’s book.