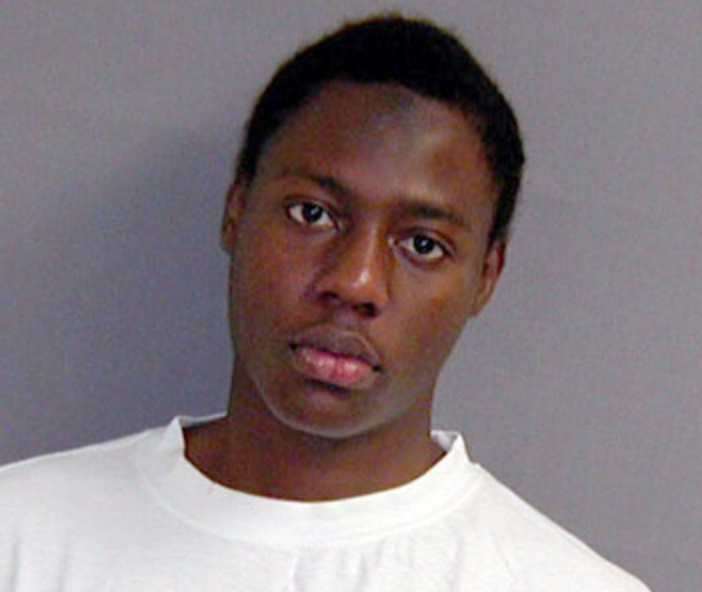 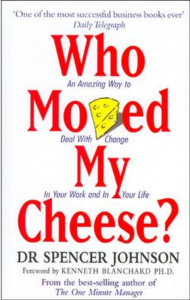 I’m still working on the serious parts of the reports from Umar Farouk Abdulmutallab’s FBI interrogations that Scott Shane liberated. But I wanted to share this detail, because it’s pretty funny.

In his fourth interview with the FBI on January 31, 2010 (the third after he started cooperating), Abdulmutallab told about how he tried to serve as a life coach for someone — perhaps a friend or a family member — back in Nigeria. He relied, according to the interrogation report, on principles he learned not from reading the Quran, but from the pop business book, Who Moved My Cheese.

That was in May 2009. Just two months later (two paragraphs in the interrogation report), Abdulmutallab decided to take set off to find Anwar al-Awlaki to undertake jihad.

In the last few days of July, 2009, UM [Abdulutallab] emailed the headmaster at SIAL [the school he would study at in Yemen]. He obtained the email address from SIAL’s website and sent the message using UM’s [redacted]

This decision was entirely UM’s; no one encouraged him to go to Yemen to participate in jihad.

For security reasons, UM told no one of his plan to travel to Yemen and participate in jihad.

Perhaps it’s not just funny and schmaltzy. It also demonstrates the degree to which Abdulmutallab was just looking for a path in life. Not long before he left to Yemen, he twice to propose to a woman, but (as he told the FBI, at least), his family wouldn’t permit him to marry yet.

Having been deprived that cheese, perhaps, he set off to martyr himself in the service of Al Qaeda in the Arabian Peninsula.