Corporate Biopower as an Instrument of US Oligarchy 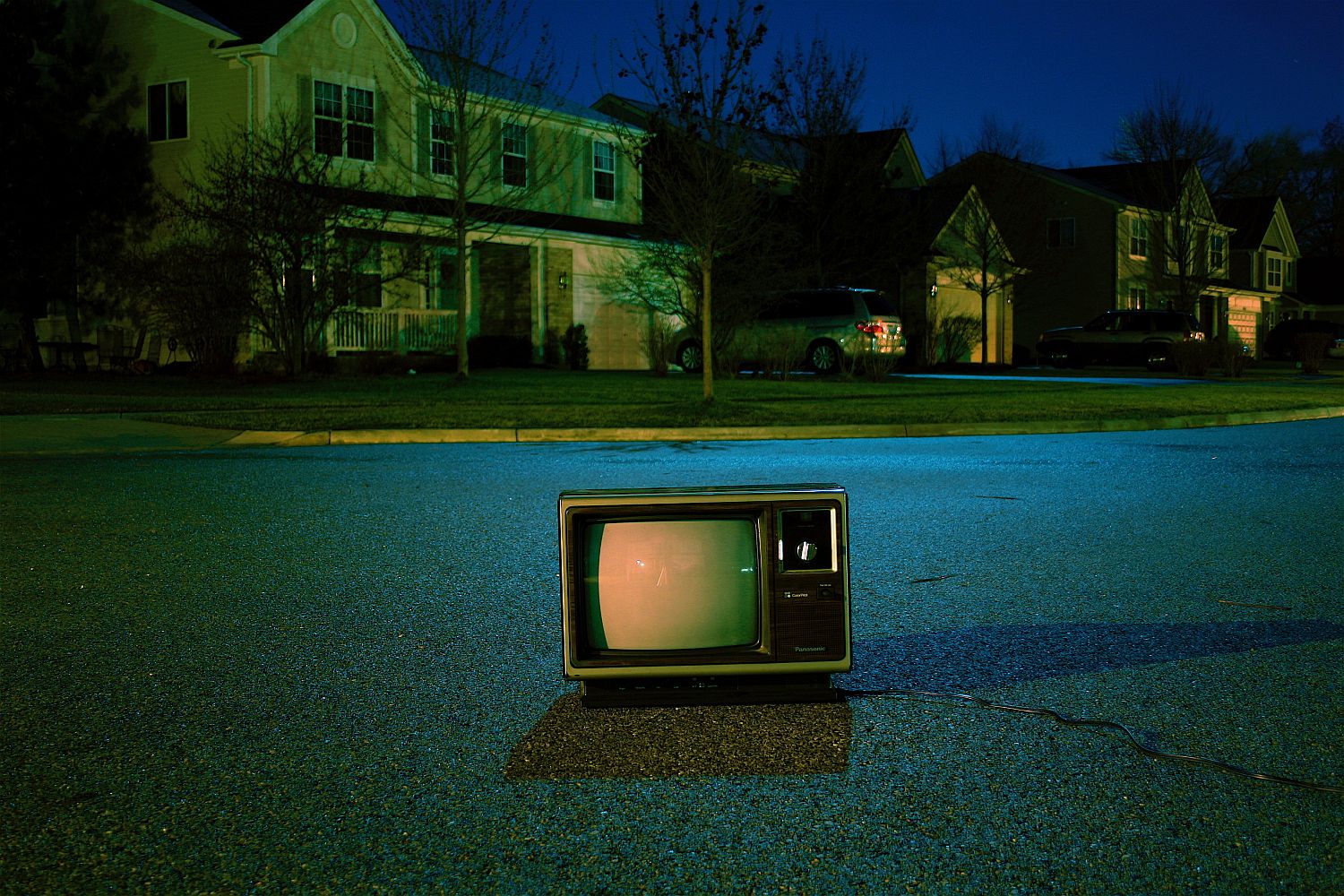 An essay titled FEAR & UNbalanced: Confessions of a 14-Year Fox News Hitman by Tobin Smith offers an explanation of the ratings success of Fox News. Smith says he asked Roger Ailes, the then head of Fox News, about the target audience of Fox News. Ailes said it was men aged “55 to dead”, who look like Ailes, “… white guys in mostly Red State counties who sit on their couch with the remote in their hand all day and night,” and “They want to see YOU tear those smug condescending know-it-all East Coast liberals to pieces . . limb by limb . . . until they jump up out of their LaZ boy and scream “Way to go Toby…you KILLED that libtard!”

Smith says this is addicting: “…Visceral gut feelings of existential outrage relieved by … the thrill of your tribe’s victory over its enemy…” The technique for achieving this addiction is the same as in pro wrestling, where there are two characters, the Baby Face and the Heel. The Heel seems on the verge of winning, but the Baby Face triumphs in the end. At Fox News, there are two characters, the Libtard and the Hitman, both totally scripted.

The Libtard’s goal is to enrage the viewer by reciting liberal or progressive ideas in a predictable, smug superior way. The viewer already hates these ideas and the people who espouse them from listening to thousands of hours of right-wing radio.

Key Point: the viewer’s rage set their brain’s pleasure giving dopamine delivery system into high gear . . .and when their fellow conservative protagonist/tribal hero (aka me the hitman) turned the liberal’s own words against them and vanquished the sniveling apostate into living hell on live TV…WOW…the pleasure chemical rushed through the Fox viewer’s brain like a deep hit of crack cocaine (btw its the dopamine system in the brain that cocaine stimulates and makes it so addictive).

I’m pretty sure this isn’t just pop psychology, although I’m not quite sure he’s got the chemistry right. Here’s an article from Psychology Today, with further links for those interested. This paper says that dopamine/serotonin systems play a role in control of anger, as well as addiction.

Fox News isn’t the only entity out there dishing out tension and release. It’s a staple in the movies. Recently I saw a fragment of a 2008 Clint Eastwood movie, Gran Torino, in which three tall Black guys were pushing around a Hmong girl whose white boyfriend was spineless. Fortunately Eastwood drives by and intervenes with what looked like a .45 caliber pistol he just happened to have in his belt. The tension was palpable as the pushing around and threatening continued for several minutes with pulsating music, then was increased as the old white guy strode up and confronted the three guys, and then was released with the sudden appearance of the gun. This ridiculous movie grossed $272 million worldwide.

Another anecdotal example: how many of us have watched our dads get hooked on Fox News, like my dad did. His hearing and vision were bad, but he wouldn’t let anyone change the channel away from the Fox. He was always a bit angry about politics, but in his old age, he was remorseless. Here’s another anecdote.

We say movies like Gran Torino keep us glued to the edge of our seats; we mean we are waiting for the next tightening of tension and the sudden release. It helps me understand why Tobin Smith says that these old guys on couches hold that remote with a death grip; they want that fix.

Of course, media have always manipulated public opinion. But that at least was done with words, and could be countered, at least potentially, with smarter words. This is a simple manipulation of brain chemistry by a corporation for its own ends. It’s a psych experiment that would never be permitted by an Institutional Review Board.

Let’s put this in a larger context.

Bio-power and bio-politics are terms used by Michel Foucault to explain the way the state controls and defends its population. This recent essay by Rachel Adams posted at Critical Legal Thinking is a good introduction to Foucault’s thinking. For starters, recall that for Foucault “… power ts a relationship in which one person has the ability to guide another, to influence the behavior of another. This is an unequal relationship, but it is in itself neither good nor bad.”

According to Adams bio-power is the power of the State to influence the lives of the people it controls in a positive manner. She says Foucault describes two poles of power in the current era. One is the disciplinary pole, jail, mental hospitals; also, training the young in schools, banning noxious chemicals, and enforcing open spaces in cities. She quotes this from Foucault’s Will To Knowledge:

The second, formed somewhat later, focused on the species body, the body imbued with the mechanics of life and serving as the basis of the biological processes: propagation, births and mortality, the level of health, life expectancy and longevity, with all the conditions that can cause these to vary. Their supervision was effected through an entire series of interventions and regulatory controls: a biopolitics of the population. (Italics in original).

I interpret this to mean that issues of births and mortality, health, life expectancy, and the conditions that cause these, are properly the subject of politics in the current era, and that it is appropriate and necessary that the State provide a framework for making decisions about those outcomes and conditions. In other words, they become a proper subject of practical politics and of theoretical and scientific study. In a democracy, at least theoretically we all have a role in making decisions about these matters. Foucault makes it clear that such decisions should be made rationally, considering the possible outcomes of possible choices and selecting those that advance the values of the society.

Of course, it’s perfectly possible that the decision-making processes can be hijacked by people furthering only their own personal interests. This is how I view the Fox News crowd. The addiction practiced on their audience makes the target audience suckers for whichever candidate multi-billionaire octogenarian Rupert Murdoch chooses. That addicted audience is the people who now rejoice at the dismay of the libtards at the gutting of government and of health care and of all our international relationships.

It’s a new form of bio-power: the direct manipulation of brain chemistry for the goals of the people who control the vast capital pools in the private sector. It fits neatly into our oligarchy. Not all billionaires support all the garbage Fox spews about cultural issues, but they all support his economic agenda. And quite a few billionaires don’t really believe in democracy; they think they should make decisions about policy and infrastructure themselves. That’s the basis of their support for privatization, public/private partnerships for infrastructure, charter schools and deregulation, all of which are ways of displacing social control and inserting themselves directly in control.

So far, the people subject to this kind of manipulation aren’t a majority. So far.