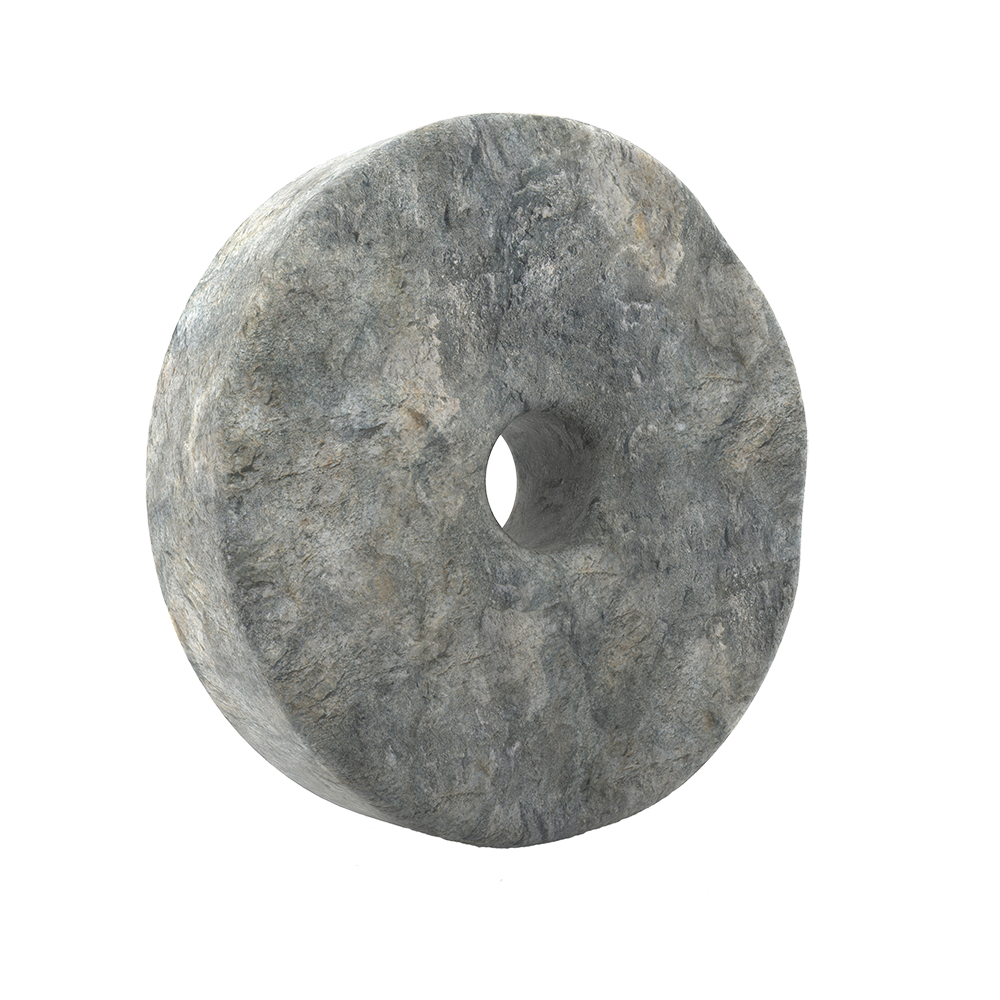 My first post at Emptywheel proper went up December 9, 2014; before that I wrote at FireDogLake alongside Marcy. One thing my poor eyes appreciate about this site is that it is ad-free. More important, the only effective way to get ads is through Google or some other placement site. I hate the idea that those people are making money off our work. I hope you will join me in keeping Emptywheel ad-free with your donations.

In making this list, I reread almost all of my posts and most of the comments. It made me realize just how long my posts are. Somehow they didn’t seem so long when I wrote them. I think most of them hold up pretty well. The discussion of the texts themselves seems quite good; but I would probably have somewhat different responses to the texts. The weakest posts are on Critical Theory, mostly because the ideas were unfamiliar and at the same time compelling.

One of the best parts of writing here is the excellence of the commenters. There have been a large number of insightful comments and suggestions that helped me in reading and understanding, and several which changed my mind. Other comments have fleshed out the weak parts of my discussions, which was very helpful in keeping me focused.

From oldest to newest, here are my top ten at EW

1. Paradigm Change Through Authority and Arguments About Truth

My first posts were about obvious weaknesses of neoliberal economic theory; lack of definitions of critical terms like market, for example. At the suggestion of a correspondent, I reread Thomas Kuhn’s The Structure of Scientific Revolutions and wrote several posts about the book. It served as a good jumping off point for a more detailed criticism of neoliberal economic theory. This post shows us contrasting views of change, Kuhn’s theory and another. With this post I took a small step towards a more theoretical analysis.

After reading Kuhn, I tried to create a paradigm of neoliberal economics based on Mankiw’s Ten Principles of Economics that every economist agrees are right, and then did a series on those ten principles. This one is typical. Mankiw doesn’t define “market”, and neither do Samuelson and Nordhaus. They just wave their hands. In contrast, I offer a definition.

3. The Great Transformation Part 3: Neoliberalism Before It Got Its New Name

I next did a series on The Great Transformation by Karl Polanyi. This post is typical. Polanyi discusses the part of the history of capitalism we lost in what C. Wright Mills called the Capitalist Celebration. This is an ugly picture of the past, and maybe the future, of work, and the attitude of the new feudal lords, the capitalists.

4. The Cost Of Equal Opportunity In A Neoliberal Economy

I shouldn’t have put Neoliberal in the title, but I think this is important. There is a limited number of jobs at any level of our economy. If some are given to a previously excluded group, some of the privileged group lose something real. This post uses me as an example.

Hannah Arendt’s book fits nicely with Polanyi’s discussion of 19th Century capitalism and adds anti-Semitism and a deeper history of the rise of the Nazis. This post is especially relevant to today, when the Republicans are waging a war against reality and adopt crackpot theories.

6. The Origins of Totalitarianism: Conclusion

The comments are especially smart and valuable.

7. The Theory of Business Enterprise Part 2: Neoclassical Economists and Veblen

The next book was The Principles of Business Enterprise by Thorstein Veblen. This remarkable book knocks down neoclassical economists in favor of observations by a smart guy about the US capitalist system. All the forces he describes are still at work, and the current administration is trying to get us back to 1904.

8. Testing The Limits On Wealth Inequality

This post addresses the question of whether there are limits to wealth inequality as discussed in Capital In The Twenty-First Century by Thomas Piketty. After he wrote the book, he wrote a paper in which he shows how to use r > g to estimate a kind of limit. It’s very high.

9. An Economics For the Left

This post offers an economic platform for the left, something that I think is lacking. It turns on an unstated idea, that allocation of the production in any society is a matter of political choice, and in a democracy, everyone should have a voice in that choice. There’s a new textbook: Microeconomic Theory: A Heterodox Approach., suggested by Stephanie Kelton. Maybe change is really underway.

Not all my posts are about books; sometimes I go off on a rant. This one is about the stupid.

For good measure, here are two of my favorite posts from FireDogLake

1. What Should Obama Do For Us?

This was my first post at FDL, in September, 2008. The lefty side of the blogosphere, as we called it then, was all in for Obama, but made no demands in return for that support. In retrospect, I see that the problem was that there was no organized way to make demands, no leader to interact with the campaign, and no openness from the campaign to hear the hopes and prayers of all those small donors and door-bell ringers. We were irrelevant because we had no communication from the bottom up.

On Saturdays for a year, I wrote a short piece on a work of art. This was the first. I love this painting. 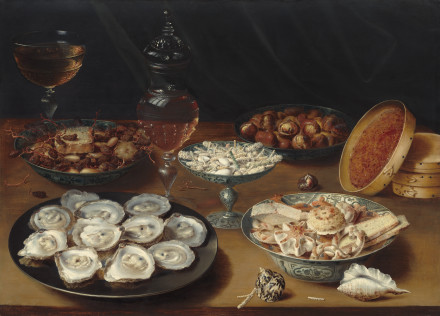