The Day The Music Died In F1 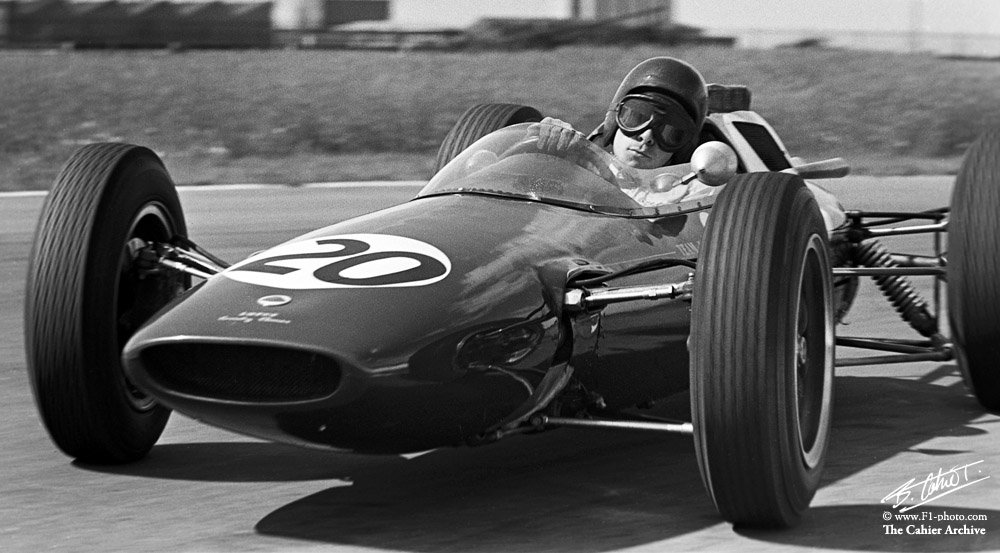 This is not to detract from a few other similar dates, Von Trips and Senna come to mind (see here for background on Von Trips at the Italian at Monza and Senna at the closely related venue of Imola).

They are dark days, but bookend maybe the greatest loss in F1, that of Jim Clark, on April 7, 1968. Fifty years ago today. At Hockenheim. I was reminded of this this morning by the great Paul Henri Cahier.

Half a century has gone since that dreaded cold, wet day in Hockenheim when the greatest of them all lost his life. He was humble, the archetypal natural talent driver, and his speed on four wheels was blistering and unrivalled. He was a gentleman too.
Jim Clark. pic.twitter.com/IQStGaTcGz

It is fascinating how, now, when discussions of “the greatest driver ever” militate towards people like Hamilton and Schumacher, excellent drivers both, but with ridiculous relative equipment advantages, both, in their era of dominance. Too short of shrift is given to the lions of a different, more competitive, age like Jim Clark.

So, on the eve of the Bahrain Grand Prix, a beautiful location, but a shit show that F1 and Ecclestone should have never agreed to or tolerated for human rights reasons, raise a toast to Jim Clark. The man won two World Championships AND the 1965 Indianapolis 500. That is something you will never see again, and he was special.