And Bill Burck thinks American citizens should not know that fact before Kavanaugh gets a lifetime appointment. 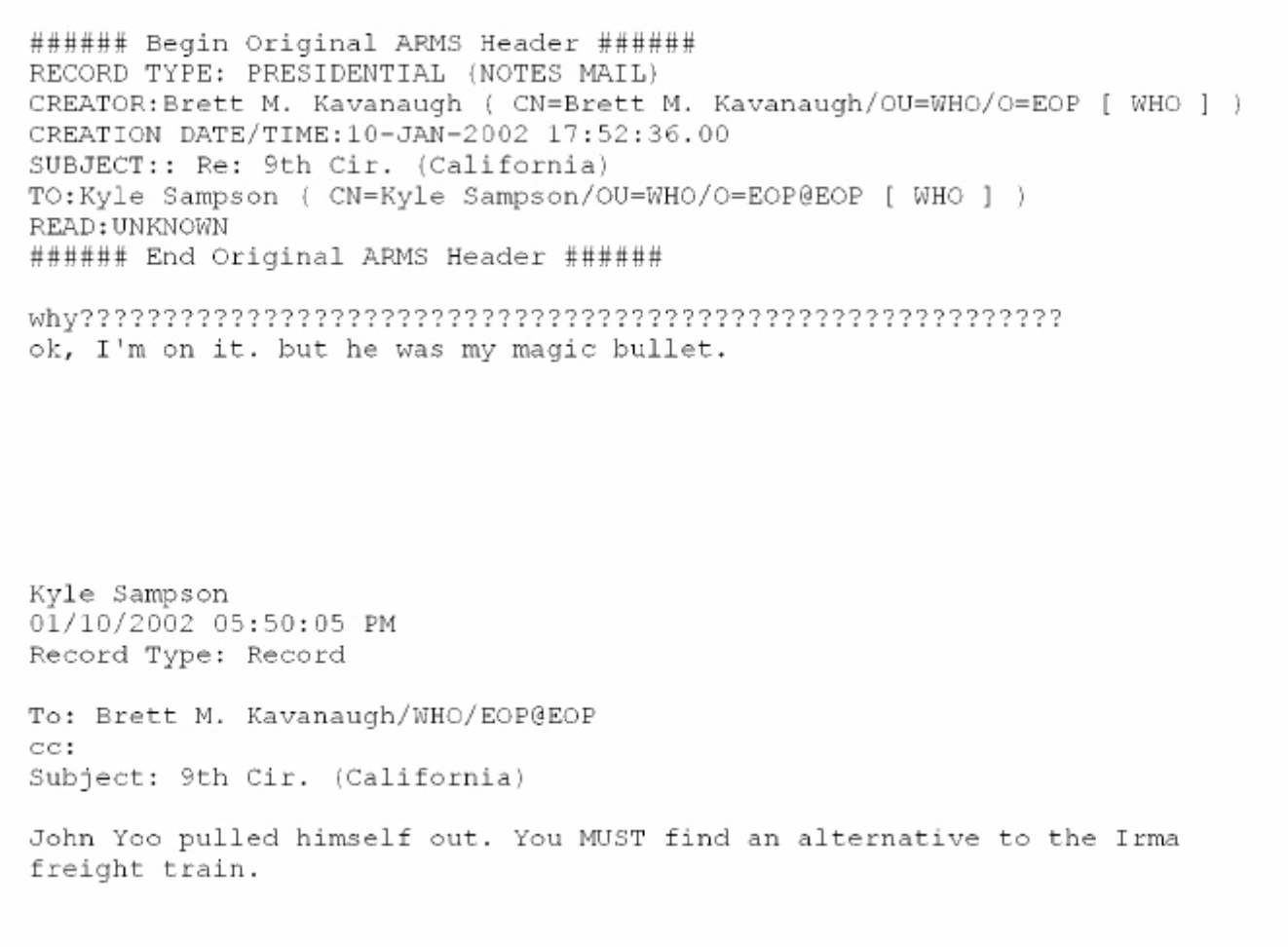 Open Thread: Take the Ride The Government and Manafort Continue to Argue about the Agency of Being an ...