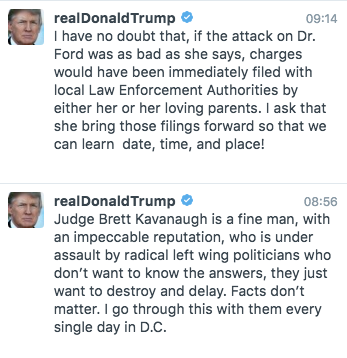 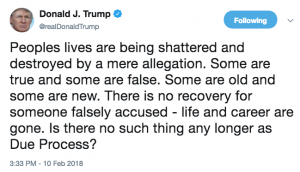 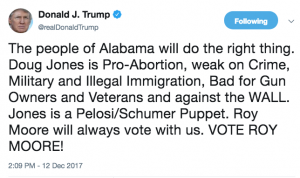 The Assange Exfiltration Would Have Taken Place in the Wake of Joshua Schulte... NYT Gives Trump His Excuse to Fire Rod Rosenstein