The Politics Of The Green New Deal: OMG It’s Socialism! 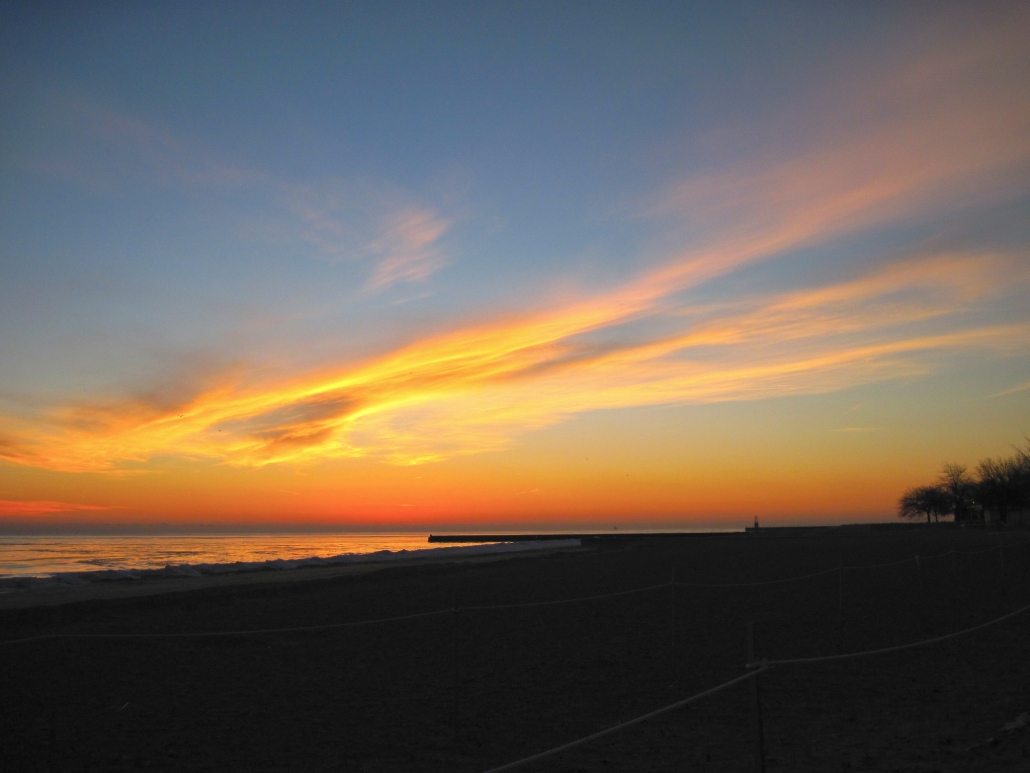 Capitalists as a class are wildly opposed to the Green New Deal. For years they have used their money to create a web of people devoted to denying obvious facts about our society, the science underlying those facts, and anyone who challenge their distortions. The tobacco industry set the example, working to undercut the scientific evidence that cigarettes cause cancer with fake studies and massive amounts of public relations garbage, including attacks on scientists and the scientific method. Exxon allegedly learned that burning fossil fuels was contributing to global warming in 1977. Here’s a nice summary from Scientific American.

Both industries were conscious that their products wouldn’t stay profitable once the world understood the risks, so much so that they used the same consultants to develop strategies on how to communicate with the public.

Of course it isn’t just consultants, and it isn’t just communicating. It’s publicists, some scientists, politicians, media personalities and a slew of people devoted to shaping public understanding and the language people use to understand and discuss society.* They purposefully created fog around the words “Capitalism” and “Socialism”, and exploited that fog to scare people. For these people Socialism seems to mean any program the they don’t like: Medicare, Medicaid, SNAP, Obamacare, Medicare for All, and now the Green New Deal. These legislative initiatives share an obvious similarity: they all focus on helping people, not capitalists or their corporations. That’s not Socialism in any normal sense of the term.

I don’t think it helps politically to point out that these shrieking people are completely misusing the word. I think we should focus on the other word that has dissolved in the fog: Captialism. I suspect the Socialism Shriekers think Capitalism is the economic system in the US as it currently exists. For them, It’s a static thing, and more important, a natural and just system, the only system capable of creating a better life for people, and one arising from natural law if not the Bible itself, and therefore the best of all possible economic systems. I don’t know, of course, because the Shriekers never say what it is.

Capitalism, as I define the term, is an indirect system of governance based on a complex and continually evolving political bargain in which private actors are empowered by a political authority to own and control the use of property for private gain subject to a set of laws and regulations. Workers are free to work for wages, capital is free to earn a return, and both labor and capital are free to enter and exit from various lines of business. Capitalism relies upon the pricing mechanism to balance supply and demand in markets; it relies on the profit motive to allocate opportunities and resources among competing suppliers; and it relies upon a political authority (government) to establish the rules and regulations so that they include all appropriate societal costs and benefits. Government and its agents are held accountable to provide physical security for persons and property as well as the laws and regulations. Capitalist development is built from investment in new technologies that permit increased productivity, where a variety of initiatives are selected through a Darwinian process that favors productive uses of those resources, and from the periodic modernization of the legal and regulatory framework as indicated by changing market conditions and societal priorities. Capitalist development requires that government play two roles, one administrative, in providing and maintaining the institutions that underpin capitalism, and the other entrepreneurial, in mobilizing power to modernize these institutions as needed.

Chapter 2 of his book, Capitalism: Its Origins and Evolution, is a detailed discussion of this premise. It begins with this formulation: “Capitalism is an indirect system of government for economic relationships.” He lays out several of the most important implications of this description. These seem especially important.

(5) the political authority has the administrative opportunity and in many cases the responsibility to shape the capitalist system to favor certain interest groups over others,, as well as the entrepreneurial responsibility to modernize the capitalist system over time; … (7) political authority inevitably shapes capitalism according to a strategy, no matter how implicit or imperfect that strategy might be;…

This description (it seems a bit long to call it a definition) has a ring of reality. Government takes a larger role in the economy in times of crisis. During and after economic crashes there are calls from all sides supporting this greater role. In times of war, the government takes direction of the industrial effort, and no one complains.

The Green New Deal starts with the assertion that impending climate disaster is a crisis requiring dramatic government intervention. The intervention is not aimed at government takeover of the means of production. Instead, just as in other times of crisis, the government, acting democratically through the legislature and the executive branch, sets the rules within which capitalism must operate. The government doesn’t tell industry how to make solar panels or wind turbines. But it can and should say that the national interest is not served by further use of fossil fuels, and that the national interest is furthered by use of renewable resources to the maximum extent possible. It is then natural for the government to set rules to make that happen.

For the last four decades we have followed an implicit and imperfect strategy of deregulation in line with the prevailing ideology, neoliberalism. Its premise is that capital is to be protected at all costs, regardless of the impact on society as a whole. We saw that in the Great Crash, when the bankers were not criminally investigated, let alone prosecuted, for crashing the economy and screwing millions of homeowners. Not only that, the bankers were bailed out. Not only that, they got to keep the money they extracted from the businesses and families they wrecked.

We have seen the results of Capitalism operating with no democratic control and with no accountability. It’s time for government to create and enforce a formal strategy to protect us from Capitalism, and to protect Capitalism from itself. That is the opposite of Socialism.

====
* I didn’t use the more formal language of Pierre Bourdieu but it seems accurate. In his language, capitalists deploy their social and intellectual capital to create the symbolic structures people use to understand their world and their place in the world. He calls the exercise of this form of dominance symbolic violence. It is created by cultural producers whose job it is to elaborate the structure and spread it. I discuss this here, generally, and here, focusing on economists.

*** I’ll take these issues up in a later post discussing the views of Elizabeth Anderson in a paper entitled Equality and Freedom in the Workplace: Recovering Republican Insights; the term Republican does not refer to the political party.