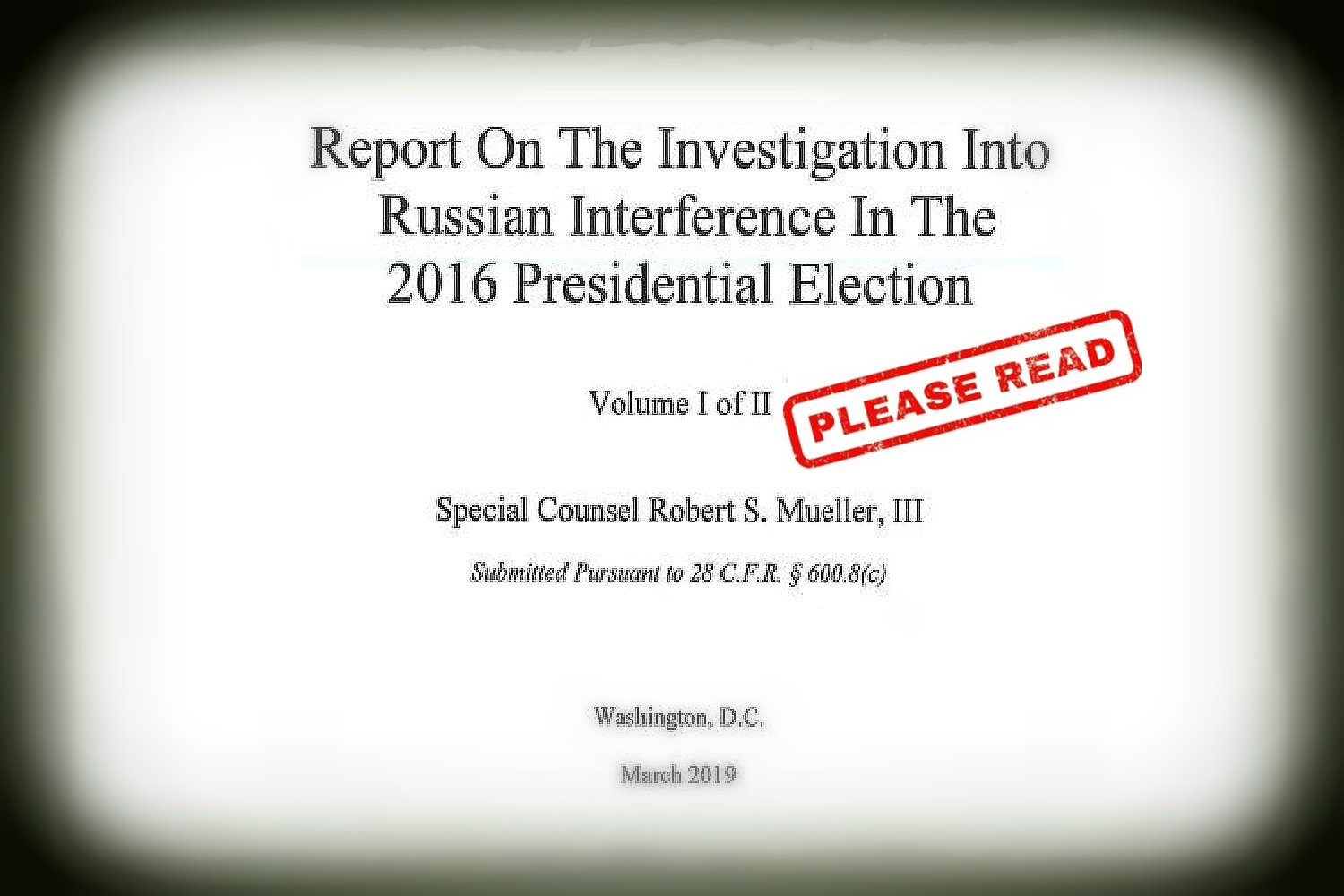 [NB: As always, check the byline. Thanks! /~Rayne]

Tonight only at 9:00 p.m. EDT (sorry, Rachel Maddow) the (nonprofit-?) organization Law Works will stream a live play based on the Mueller Report.

Read about the program at Variety, which calls this a “star-studded” “live reading” of the report.

This is one way to educate a portion of the public who can’t or won’t read the Special Counsel’s report. One might wonder if members of Congress might give this a shot or if they will continue to avoid the truth about the Trump campaign and administration.

If you happen to stream this Law Works’ production, share your thoughts here.

Hope Hicks Had More Awareness of the Flynn-Kislyak Aftermath Than the Mueller... The FBI Maintained Paul Manafort’s Email Account