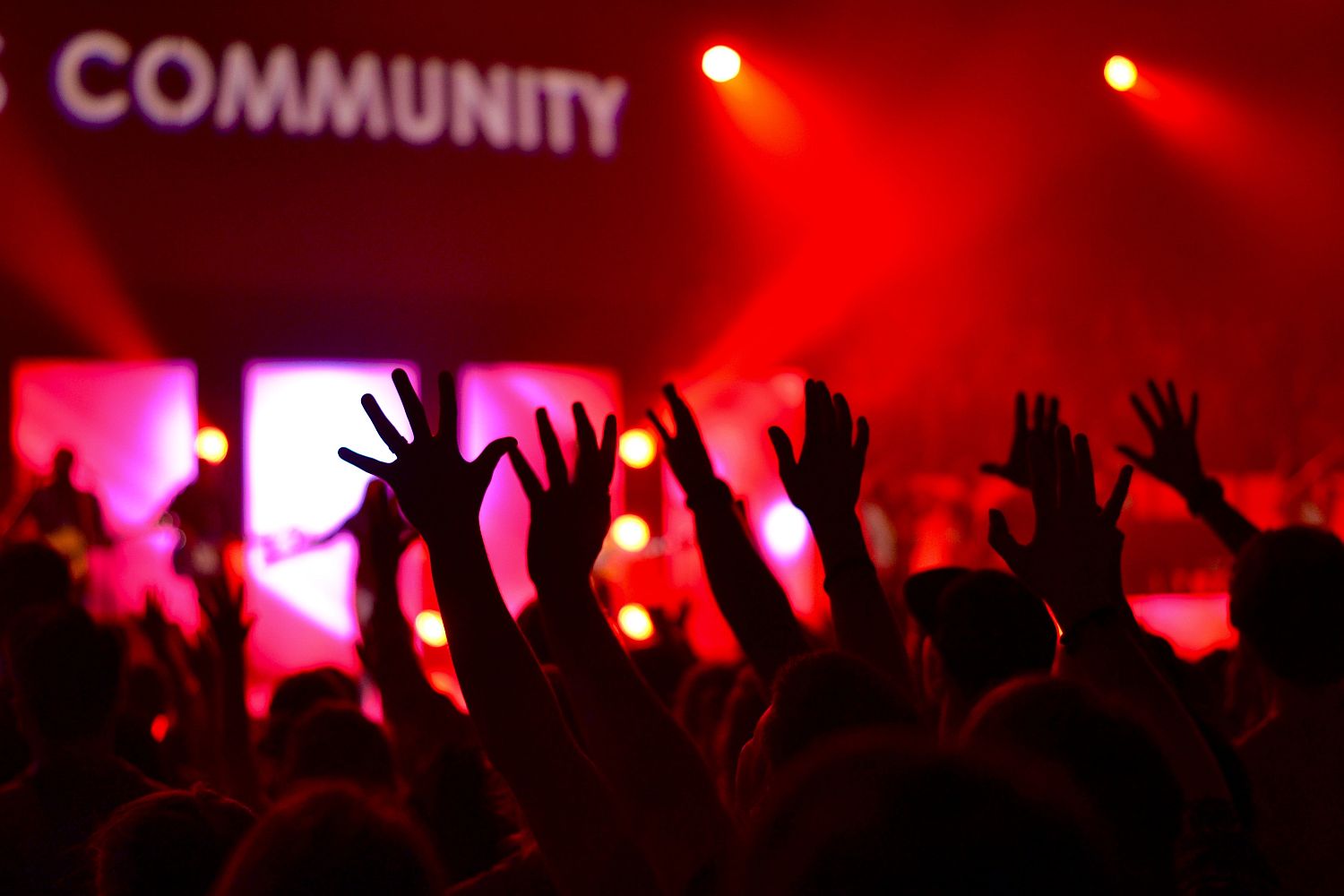 [NB: Updates will appear within the timeline or at the bottom of the text. /~Rayne]

Hey gang, Rayne here.  I have to confess I am completely over my head right now. I have a huge pile of projects and I can’t get through them fast enough to pull a post together. I have family coming to visit, a garden to harvest, laundry to do — the list is a mile long. I could use more hands.

Are you up for crowdsourced investigation into one of the writing projects on my list? Whatever you put in comments I will go through and pull together into a more complete timeline.

The topic: The whistleblower complaint believed to be withheld by acting Director of National Intelligence Joseph Maguire to prevent investigation.

Note carefully this piece ended up in the news dump zone — a Friday evening after 5:00 p.m.

What could the whistleblower complaint have been about, assuming there are other related matters in the public eye? A timeline might help us piece together the topic, or it may help us prepare for anticipated hearings.

I want to point out again that one of the five drafted Articles of Impeachment against Richard Nixon was about unauthorized activity disclosed by a whistleblower. We may be looking at yet another impeachable offense (as if there haven’t been enough already).

Here’s what I have so far — help me fill in some blanks you think may be relevant to a possible “urgent concern” in a whistleblower complaint, the Office of Director of National Intelligence, the Intelligence Community, and the House Permanent Subcommittee on Intelligence over the last 33 months.

10-MAY-2017 — Trump met Russian Foreign Minister Sergey Lavrov and Russian ambassador to the US Sergey Kislyak in the Oval Office. [UPDATE-3b]

XX-MAY-2017 — Decision made to exfiltrate key Russian asset. Unclear exactly when decision made or when exfiltration occurred, only that it happened after the Oval Office meeting with Lavrov and Kislyak, and before the G20 meeting in Hamburg, Germany. [UPDATE-3b]

29-JAN-2019 — Coats testified before Senate Intelligence Committee; he said North Korea “is unlikely to completely give up its nuclear weapons and production capabilities,” in contrast to Trump’s claims that Kim Jong-un has committed to denuclearization.

24-MAY-2019 — Trump issued a directive allowing Attorney General William Barr to declassify any intelligence that sparked the opening of the Russia investigation. [UPDATE-3c]

20-JUN-2019 — In retaliation for downing a U.S. drone, Trump approved strikes on Iran which were abruptly aborted. [UPDATE-4a]

24-JUL-2019 – The same day that John Ratcliffe used his time to question Robert Mueller before the Judiciary Committee to accuse Mueller of breaking DOJ regulations — CNN reported that “Ratcliffe has been under consideration for a job within the Trump administration, sources told CNN, including an intelligence or national security role.” [UPDATE-2a]

30-AUG-2019 — Trump tweeted a high-resolution satellite image of Iran’s failed Safir SLV launch while claiming the U.S. was not involved. The image may have been classified and ‘insta-declassified’ by Trump.

01/02-SEP-2o19 — US Special Rep. for Afghanistan Zalmay Khalizad met with Afghan president Ashraf Ghani in Kabul where the Taliban, Afghan government and the U.S. had “reached an agreement in principle” toward an eventual “total and permanent cease-fire.” [UPDATE-4a]

02-SEP-19 — Deadline for ADNI to forward the complaint to Intelligence committees of Congress passes without a referral, via Schiff’s 10-SEP letter [UPDATE-1]

03-SEP-2019 — Russian media outlet Tass reported that Russian Deputy Foreign Minister said the U.S. and Taliban “insist that Russia must be present in one capacity or another at the possible signing of the agreements that the parties are working on now.” [UPDATE-4a]

04-SEP-2019 — Secretary of State Mike Pompeo refused to sign the agreement with the Taliban. [UPDATE-4b]

09-SEP-2019 — Trump asked for Bolton’s resignation and tweeted about it the next morning.

09-SEP-2019 — Intelligence Community Inspector General (IC IG) sent a letter to the House Permanent Select Committee on Intelligence, notifying it of a whistleblower complaint which it had determined to be credible and a matter of “urgent concern.”

10-SEP-2019 — HPSCI Rep. Adam Schiff requested the full, unredacted complaint, the IC IG’s determination about the complaint, and all documentation of ODNI’s action regarding this complaint, including correspondence with the White House.

12-SEP-19 — Schiff and ADNI “discussed at length” the need to protect the whistleblower from any retaliation, including if the whistleblower subsequently comes forward to the committee with his/her concerns, via Schiff’s 13-SEP letter [UPDATE-1]

13-SEP-2019 — ODNI declined the request, claiming the request as “it involves confidentially and potentially privileged communications by persons outside the Intelligence Community.”

17- SEP-2019 — Deadline, materials responsive to subpoena must be turned over by this date

What a freaking mess. I have nothing here about Mike Pompeo or any other intelligence personnel or issues. The bit about Coats’ departure and Bolton’s termination stick out as well as that insta-declassified intelligence photo, but what might have been an “urgent concern”?

Knock yourselves out — I’ll check in as time permits. Let’s see if a narrative emerges besides the obvious fact the Trump administration has severely damaged our national security apparatus.