Introduction To New Series: The Public And Its Problems by John Dewey 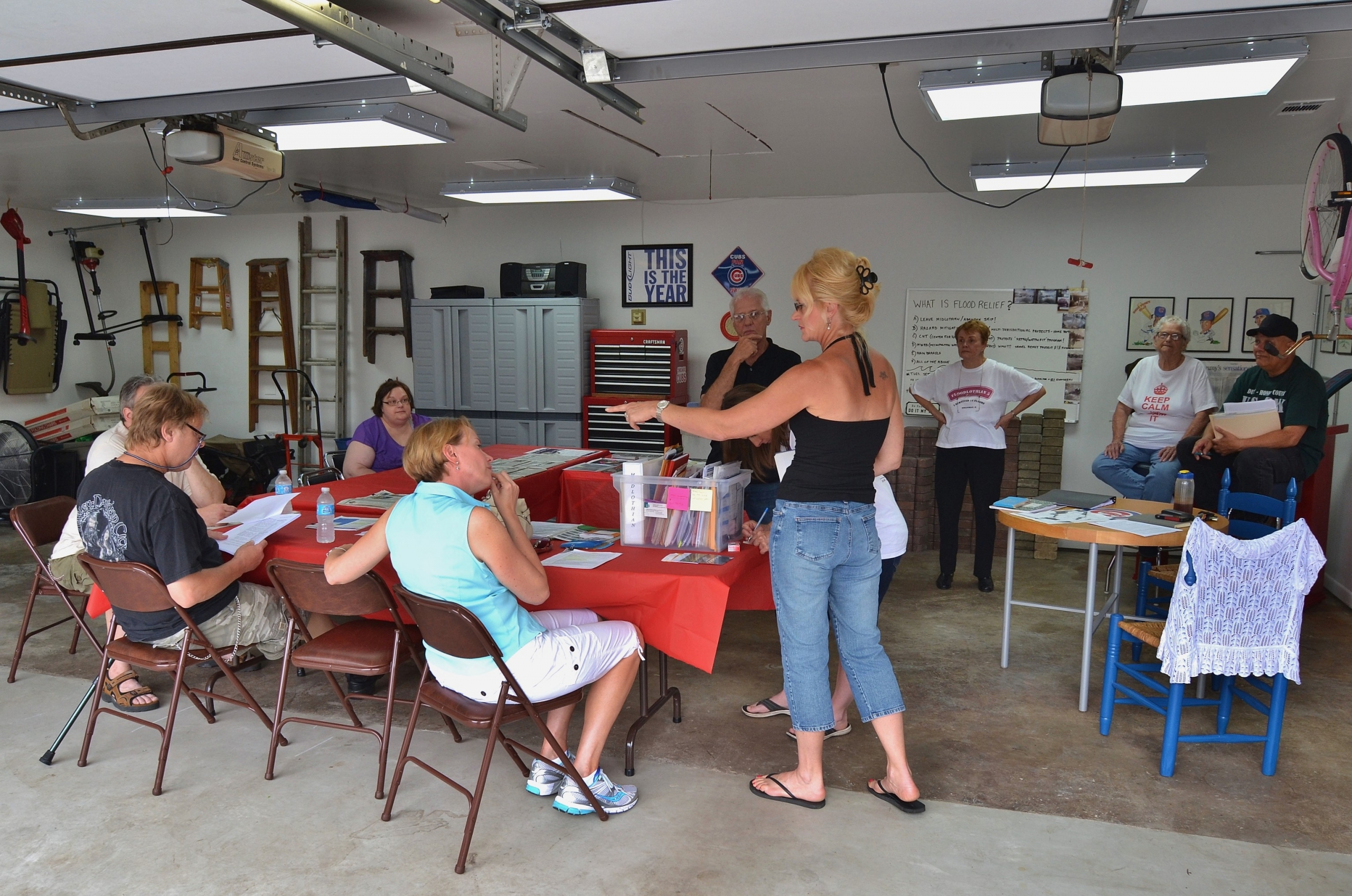 In my first post at this site, I said I’d write about neoiberalism. I have held to that for the most part, as you can see from my archive. I’d say that first post held up pretty well substantively (please ignore the ugly typos). My first big step was to read Thomas Kuhn’s The Structure of Scientific Revolutions, which I applied to a number of economic textbooks and papers. Then I looked at the history of the rise of neoliberal economics, mainly through books by Hannah Arendt, Karl Polanyi, and Thorstein Veblen, Eventually I shifted to a somewhat broader viewpoint, looking at books about the ideas of the sociologist Pierre Bourdieu and the Frankfort School, and ultimately read a book by a contemporary Marxist and a student of capitalism.

Along the way I looked at the work of William Stanley Jevons, the inventor of marginal utility theory. Jevons was a follower of Jeremy Bentham, and his work was explicitly intended to produce a calculus of utility for human beings. He invented marginal utility as a way to implement Utilitarianis. Marginal utility is a building block of neoclassical economics. Over time, economists and the rest of us forgot Jevon’s intention, and Bentham’s philosophy was buried under a dome of math and amusing little word pictures in textbooks. Much of economics works this way. People notice some correlation and turn it into a law. For a typical example, look at my posts on the Phillips Curve.

One idea I have repeated many times came from Philip Mirowski’s book, Never Let A Serious Crisis go To Waste: neoliberalism has a specific view of the nature of the person. Human beings are isolated utility maximizers, and nothing more. This view the logical extreme of utilitarianism. We get a good look at this view of the person when economists pitch Pareto optimality and Kaldor-Hicks optimality as justifications for market allocation of resources. Eventually I concluded that neoliberalism is simply the logical culmination of capitalism. Capitalism no longer serves society, society serves capitalism.

Along the way I suggested that we need a different economic theory, and a new political theory, I suggested the possibility of using FDR’s Four Freedoms as a starting place for a theory of political economy, and Modern Monetary Theory as a plausible form of economic theory. I turned to discussions of freedom and equality focusing on the work of Elizabeth Anderson. Most recently I read another current thinker, Bruno Latour. I gave a short primer on Pragmatism, on the ground that Elizabeth Anderson identifies as a Pragmatist. I see Latour as a pragmatist too, though I doubt he does. For what it’s worth, I also identify as a pragmatist. It’s the framework I use to evaluate these texts: do they offer useful tools for thinking about the human condition.

In this election cycle, two of the Democratic Candidates stated their explanations of the causes of the problems facing this nation. Sanders blames the violently rich, the .1%, for the bulk of our problems. Warren blames corruption, using the term in the way Zephyr Teachout used it in her book Corruption In America. Warren meant that too many of us see leadership as an opportunity for personal gain, either directly, as with Trump, or indirectly, as with John Bolton’s “book” or some other grift. For me, it includes corporate officials who work against corrective legislation to maintain their profits, and who condone or ignore violations of law by the corporations they lead, knowing they won’t be punished personally. These central assertions explain the policies of the two candidates. These explanations are distinguishable, but certainly they don’t conflict.

Their explanations did not penetrate the fog of media coverage of the horse race and the 24-hour news cycle, even though both repeated their theory in every debate, every stump speech, every TV appearance, and every press conference. It’s as if the reporters and talking heads couldn’t conceive of a coherent discussion of causes of problems, or why certain issues were important, and why the candidates propose the policies they endorse. It’s no wonder the average voter couldn’t tell you what either stood for.

I think the deep problem is that people believe things that aren’t true. The government is not like a household. Taxes are not necessary for revenue. The market does not pay people what they are worth. There is no trickle-down. Balanced budgets are not an ideal. The economy does not tend towards equilibrium in the short or long term. There is no separation of the economy from politics. I suggested that part of the problem is that these are all ideas that are drummed into us by teachers, mentors, parents and politicians. These ideas form a barrier preventing most people from understanding the way things actually work.

Once upon a time we thought the internet would give people a platform on which we could as a group address our problems seriously, discuss the issues they raised, and come up with possible solutions. You can find some flashes of discussion among the voters on social media, but for the most part, that’s gone. Worse yet, the idea that good ideas might float up from the voters is gone. Warren and Sanders centered the experience of actual voters in their stump speeches; but those stories never penetrate the fog either. None of this is a reason to give up.

I plan to address parts of this problem. I’m going to start with a discussion of a seminal work by John Dewey, perhaps the most well-known Pragmatist. The book, The Public And Its Problems, is available online here. Here’s the Wikipedia entry, which will help explain the context.

Here’s a link to an important paper by Elizabeth Anderson, What Is the Point of Equality, which I discussed in several posts. In one way, this paper helps us see our way to a different future, and I’ll rely on it in future posts.

The pressing issues of this moment, COVID-19 and its repercussions in the economy and our personal lives, are a harsh reminder of our fragility. They drain a good bit of the pleasure out of life. I have had trouble focusing on the kinds of books I usually enjoy, and have been thinking of switching to beach reading even though Spring has yet to reach Chicago. The insane incompetence of this administration is getting to me, and seriously hurting millions of us. There’s no point in writing rage posts, or yelling at the kids to get out of the bars and into Netflix and vitamin C. I hope that having promised to take up this book, I will get past the 12 pages I’ve read so far.