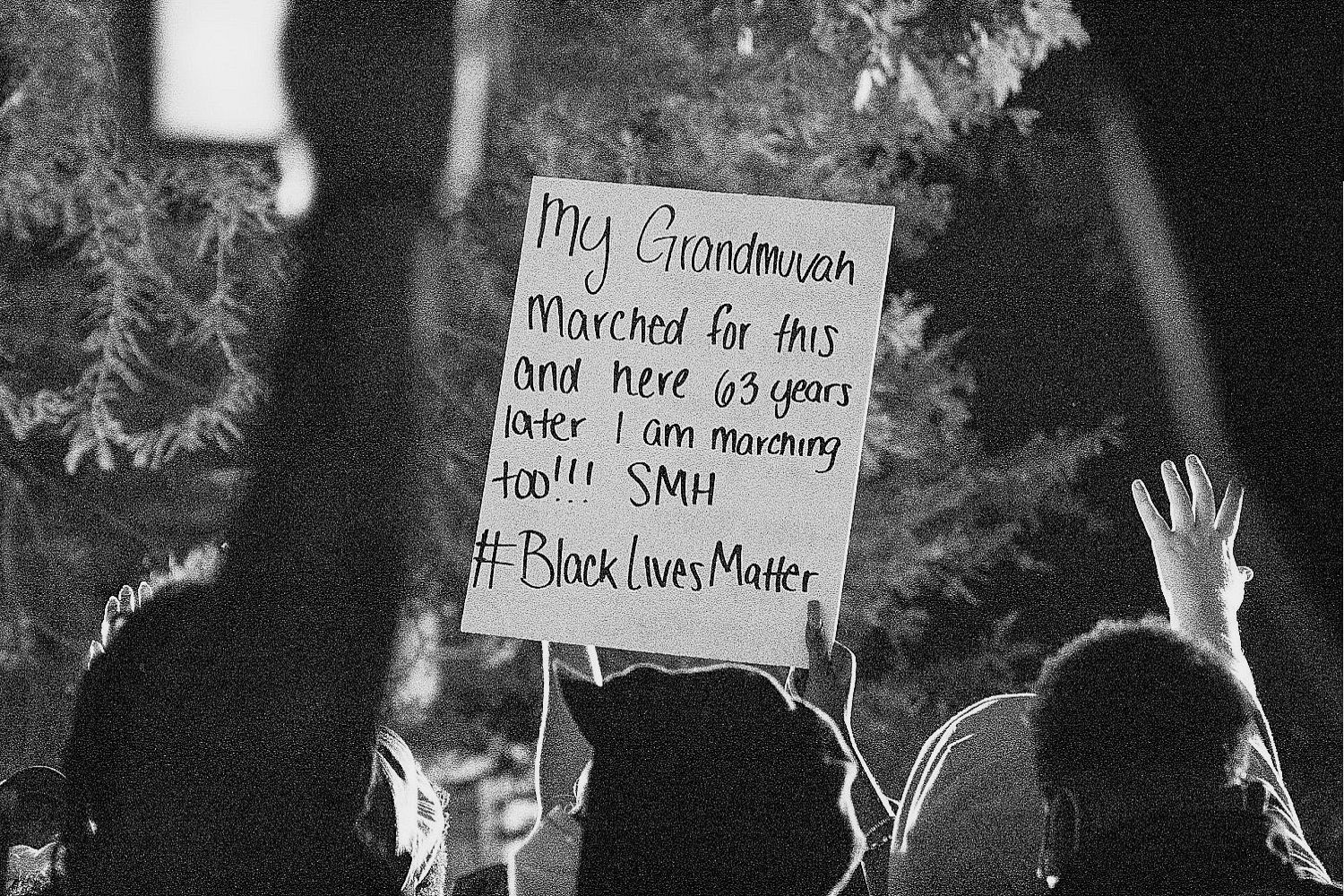 [NB: I want to make sure you take note of the byline. Thanks. /~Rayne]

Especially after last night this one’s been really bugging me so I’ll lay it out here first.

Why was riot gear more important than personal protective gear for the nation’s health care system back in March? This has bothered the hell out of me since I looked at the purchase orders and dates.

Why did the federal government seize private orders of N95 masks in April when it could have been ordering them instead of riot gear in March?

The government clearly had COVID-19 in mind because it’s spelled out in the order for POLICE PROTECTION EQUIPMENT entered Tuesday 17-MAR-2020 after the first national emergency declaration — the order uses PRESIDENTIAL ISSUED EMERGENCY DECLARATION, OR A MAJOR DISASTER DECLARATION as its emergency acquisition justification.

But why not order personal protective equipment for health care roles instead?

Why were they planning for riots in March, which is clear from the order for RIOT GLOVES on 23-MAR-2020?

They could predict rioting but not mass deaths from contagion?

Because that’s what this POS was.

Hard to imagine any other @POTUS having the guts to walk out of the White House like this: @realDonaldTrump pic.twitter.com/R9Da6W7Hhb

Still can’t wrap my head around the U.S. Park Police and National Guard using tear gas and flash bang grenades on peaceful protesters to clear a path to St. John’s Episcopal Church in D.C. last evening so Trump could have an unauthorized photo-op in front of the church.

I don’t ever want to hear that Christians support Trump because he protects their religious freedoms when he just crapped all over them, especially if it turns out the White House planned for this months ago instead of working constructively to stem COVID-19.

The press has been traumatized by police assaults on them as they covered the protests over the last several days. In my opinion this is deliberate; it keeps the media from investigating what were the triggering events moving police toward violence against peaceful if angry protesters, launching property damage which further triggered police abuse. Protesters repeatedly caught on camera white people, some times in clusters, taking active roles in beginning property damage.

It’s like exciting vacation for these people. After all the harm they cause, they always go back to the safety of their gentrified neighborhoods, never lifting a finger to help our struggling communities.pic.twitter.com/LYoaJaSLGQ

There are videos of black protesters trying to stop white people — too often dressed in black, acting in teams — who were the original actors causing property damage.

A group of white people showed up in Oakland armed with hammers and started destroying shit as people of color looked on confused and asked why they’re tearing shit up. pic.twitter.com/BbptUluzcg

A group of Black men in Minneapolis attempt to prevent a group of White men from further vandalizing a building, and demands that they apologize for making Black people look bad. pic.twitter.com/ZlPv9JOuEa

They ignore the pleas of black people to stop the damage.

A black woman confronts a two white women who are spray painting BLM on a building and asks them to stop because Black people will be blamed. pic.twitter.com/tzQnjHRent

There are several videos in which piles of bricks are pointed out by black protesters — bricks where no construction is apparent, left on sidewalks or in the middle of the street. One video shows white persons dressed in black removing barricades around the bricks. An academic noted on Twitter that any images of brick piles documented in Fayetteville, AR were there because brick walkways are constantly under repair. But at least a couple images show bricks piled on ashphalt street surface or concrete sidewalk, with no obvious construction or repair work in progress.

Yet another video circulating shows a black-clad white man handing out what is believed to be cash to black persons and pointing them to construction materials for the purposes of a temporary barricade. Wish the person recording the video had asked questions of their subjects.

There are some other disturbing signs about the content shared about white people allegedly involved in the property damage. This one may be a fake — there’s nothing in local news about this person.

This is Olivia Hull, born in Cedar Springs, lives in Detroit with 2 of her kids, took a bus to Gr Rapids with other rioters last night…Supposedly paid $200 each to riot, given lead pipes and these instructions. ” #MakeHerFamous pic.twitter.com/p6MV3fBWjO

There are claims in the thread about this person I can’t validate because I don’t use Facebook. Something about this is synthetic. Claims made attributing the source of support behind some of these vandals are clearly false and have been debunked.

The police have done themselves no favors, failing to arrest many of these vandals — in some cases simply watching them. Note how black protesters make this white vandal stop and drag them to police who are watching, doing nothing until forced to do so.

A white agitator begins to take a hammer to the sidewalk and a group of Black Lives Matters protesters detains him and gives him over to law enforcement. Notice how one of the Black men who helped detain him is almost arrested himself. pic.twitter.com/ZkNBasKkTi

Police have also de-legitimized themselves by failing their duty to protect and serve, instead attacking citizens who are exercising their First Amendment rights.

Something isn’t right here, whatsoever. It looks systemic — rather like COINTELPRO and yet potentially manufactured at another remove — and the media needs to stop licking their wounds and get digging.

The press also needs to ask itself why this was not the face of this week’s civil rights protests in the wake of George Floyd’s murder-by-cop.

The is Atlanta right now. Worth a million words.#GeorgeFloydprotest pic.twitter.com/O8S5X0nvAD

Meanwhile, this man on the left:

continues to work on Trump’s and the GOP’s agenda:

I want everyone to understand what the Senate is doing right now.

Senators are not responding to COVID-19 or passing critically needed police reform. Instead, @senatemajldr McConnell is holding a vote to confirm Trump’s 197th lifetime federal judge. This is still his priority. pic.twitter.com/h3luPa1Fo2

Nearly a thousand more Americans have died since yesterday morning.

One last thing: if you have time for a reading assignment, I recommend Anne Applebaum’s essay in The Atlantic, History Will Judge the Complicit. I’m so pissed off at Trump for making me miss John McCain right now.

This is an open thread. Bring it.

In a Motion Claiming that Appointing an Amicus Is “Unprecedented,”... Antifa Ain’t That