Afraid? Who, Us? We’re Not Afraid! 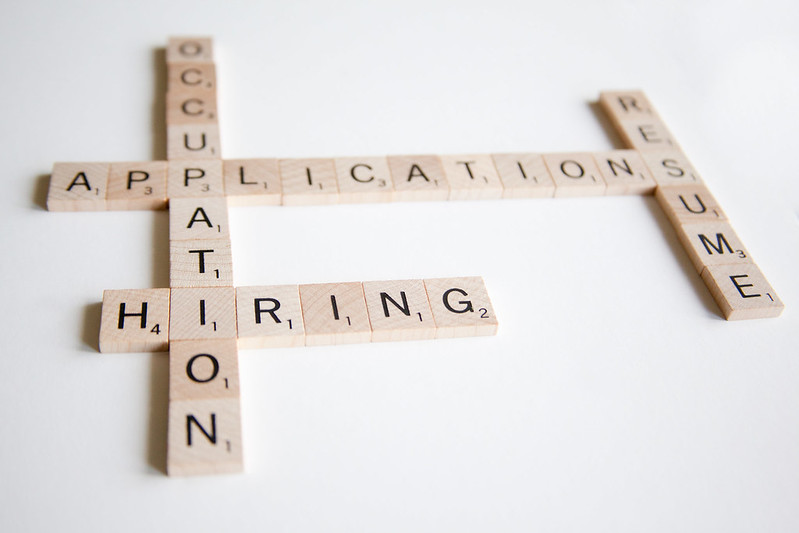 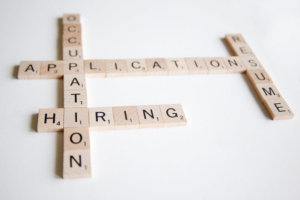 h/t Flazingo Photos
[Attribution-ShareAlike 2.0 Generic (CC BY-SA 2.0) ]
Politico has an interesting piece up about whether Trump administration staffers, especially at the senior level, will face any difficulties in life after January 20, 2021. Will they have trouble getting a new job? Will they be treated like Alan Dershowitz in the Hamptons at Martha’s Vineyard, and find themselves off the best invitation lists for the Villager’s Dinner Parties?

On the one hand, these Trump folks make a good point: the fact that more than 70 million people voted for Trump indicates that this was not a top-to-bottom repudiation of Trump and everything he stood for. The fact that so many of the folks eyeing the 2024 GOP presidential nomination are embracing Trump and his quixotic challenges to the election result suggests that these staffers won’t have a shortage of people looking to hire someone who has Been Inside The White House, even if it’s Trump’s White House.

To Politico’s credit, they did manage to quote one person by name in this story:  Alexandria Ocasio-Cortez.

But back to those Trump staffers. For folks who are quite sure they will land on their feet, they are mighty nervous about putting their name next to their words. Maybe it’s because of this:

“None of the Trump officials interviewed for this story seriously believed that Trump would prevail in the election, and it was taken as a given that they would all soon be looking for work outside the administration.”

These unnamed Trump officials may not fear repudiation by the DC social circles for having been complicit in locking children in cages and taking them away from their parents, never to be reunited. They may not fear for their next job, despite enabling the feeble and fatal Trump administration response to the coronavirus pandemic. They may not fear poverty, because they’ve got their book deal lined up already.

But their unanimous unwillingness to allow their names to be used says they are afraid of something. Or should I say “someone”?

It’s Donald John Trump, and he’s not going away.

*That* is what worries these people. It’s one thing to say “Look at the Dubya folks – they did just fine as their Iraq War stuff and market crash faded into history.” But as long as Trump doesn’t fade away, neither will their enabling of his policies. And deep down, they know that Trump is not going to quietly ride off into the sunset. Ever.