Some Key Gaps in the January 6 Story [Updated] 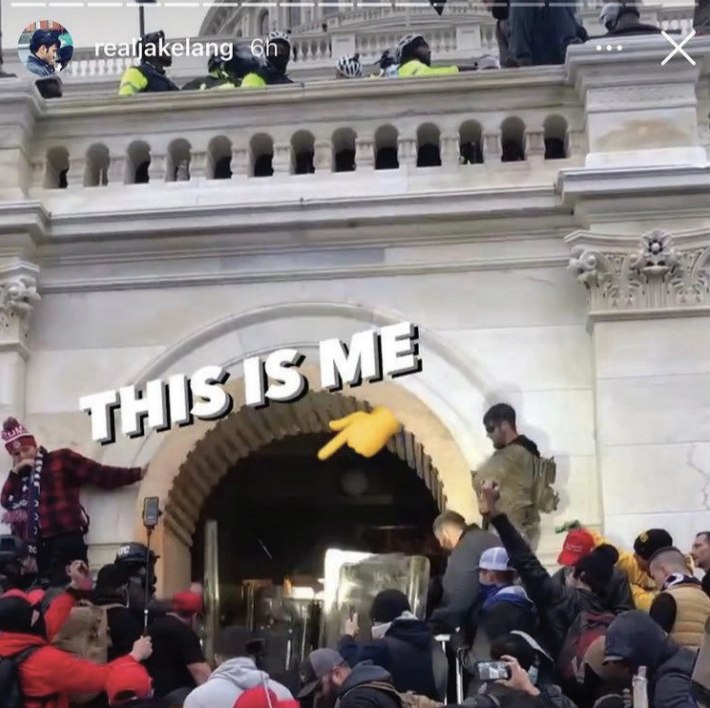 DOJ continues to roll out arrests of people involved in the January 6 coup attempt.

But there are some obvious gaps in the (public) story so far.

Arrests relating to over 100 police assaults

In a filing submitted over the weekend, the government asserted that 139 cops were assaulted during the insurrection.

In the course of the insurrection, approximately 81 Capitol Police and 58 MPD officers were assaulted,

In its website tracking the people arrested so far, DOJ describes assault charges being filed against 12 people (updated on 2/1 to total 17 people):

While a number of these men — Fairlamb, Jackson, Nichols, Shively, among others — allegedly assaulted multiple cops, that’s still far below the total of 139 alleged assaults.

That says the FBI is still looking for a significant number of people in assaults on police. Over the weekend, the FBI released BOLO posters showing 12 other men believed to have assaulted police — including two targeting individuals specifically.

The murder of Brian Sicknick

Of particular note, while the FBI has released a BOLO poster focused on the men who assaulted MPD Officer Michael Fanone, no such post has identified suspects as those suspected of killing Brian Sicknick (though note that Robert Sanford did assault a different officer with a fire extinguisher). There are many possible explanations for why his murder might be treated differently (not least that the culprits are more likely to flee).

But we haven’t seen anything to suggest who assaulted Sicknick badly enough to lead to his death.

The DNC and RNC bomber

On January 21, the FBI increased their reward for information leading to the guy believed to have planted pipe bombs at the DNC and RNC. But there’s no sign they’ve found the guy yet.

On January 15, Rudy Giuliani posted texts involving “James Sullivan” claiming he was going to blame the riot on “John,” that he had gotten “my agent out of trouble along with three other” Utahans, and mentioning “Kash.”

“John” is James’ brother, John Sullivan, someone long ago IDed by leftist activists as a provocateur who had been charged two days earlier. He was arrested on January 14, but bailed the next day.

“Kash,” is Kash Lee Kelly, whose parole officer IDed him at the scene. His bail in the gang-related drug conviction he was awaiting sentencing for in IL was revoked on January 14.

John Sullivan is the only Utahan that GWU identifies as being from Utah, meaning the three Utahans, in addition to James Sullivan, he claims to have gotten out of trouble thus far are (publicly at least) still not in trouble. No one yet arrested is identifiable as his “agent,” either.

That means, key people who might be a pivot between the rioters and Rudy Giuliani, who was coordinating events in Congress with an eye to how much time the rioters would give him, remain (again, publicly at least) at large.

There are around 73 sealed cases in the DC District, many of which probably having nothing to do with the January 6 insurrection and some of which are surely defendants already publicly charged whose cases have not yet been unsealed in the DC docket. The reasons for unsealing could vary — though the most common would be that someone hasn’t been arrested yet). Still, some of these sealed cases may be people who’ve already moved to cooperate.

Update, 2/1: I’ve updated the list of those charged with assault.

Grits: The Difference between Joshua Schulte’s Complaints about SAMs and... A DOJ IG Investigation Is Insufficient to Investigate Trump’s Attempt...