Bennie Thompson Sues Trump, His Mobsters, and Rudy G under the NAACP Act 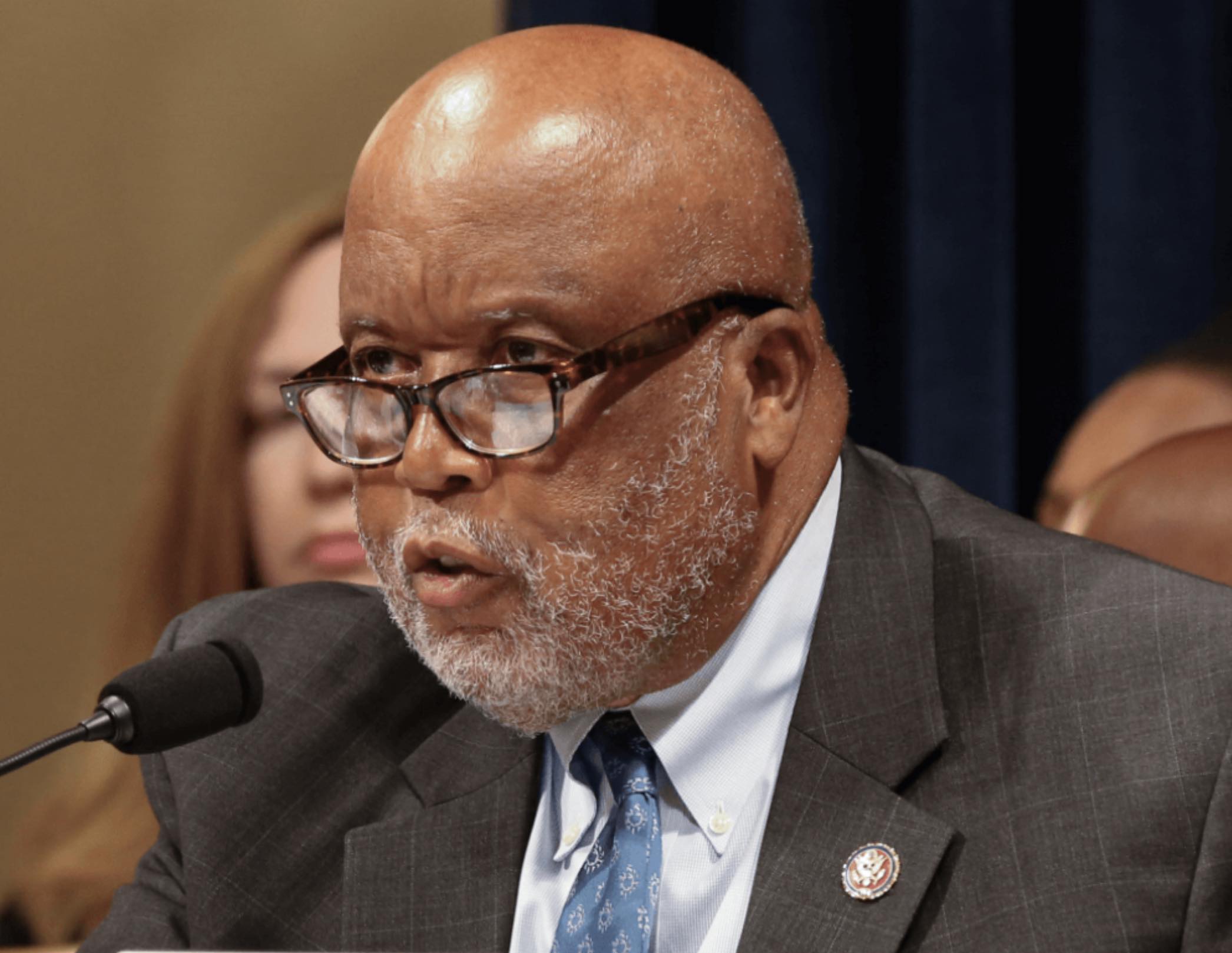 Congressman Bennie Thompson, who is the Chair of the Homeland Security Committee, just sued the Former President, Rudy Giuliani, the Proud Boys, and the Oath Keepers under the Ku Klux Klan Act for setting off a mob on January 6. Effectively, Thompson argues that the conspirators deliberately set off an insurrection and the insurrection succeeded in preventing Thompson from performing his duties in certifying the vote.

4. In furtherance of this common goal of preventing the timely approval of the Electoral College vote count, the Defendants acted in concert to incite and then carry out a riot at the Capitol by promoting an assembly of persons to engage in tumultuous and violent conduct or the threat of it that created grave danger of harm to the Plaintiff and to other Members of Congress.

5. This conduct jointly undertaken to threaten the Plaintiff and other Members of Congress in order to disrupt the Electoral College vote count was part of an ongoing course of action pursued by the Defendants for the purpose of contesting the announced results of the presidential election held in November 2020 and preventing the duly elected President and Vice President from attaining approval of Congress of their election necessary to their inauguration.

6. The insurrection at the Capitol was a direct, intended, and foreseeable result of the Defendants’ unlawful conspiracy. It was instigated according to a common plan that the Defendants pursued since the election held in November 2020, culminating in an assembly denominated as the “Save America” rally held at the Ellipse in Washington, D.C. on January 6, 2021, during which Defendants Trump and Giuliani incited a crowd of thousands to descend upon the Capitol in order to prevent or delay through the use of force the counting of Electoral College votes. As part of this unified plan to prevent the counting of Electoral College votes, Defendants Proud Boys and Oath Keepers, through their leadership, acted in concert to spearhead the assault on the Capitol while the angry mob that Defendants Trump and Giuliani incited descended on the Capitol. The carefully orchestrated series of events that unfolded at the Save America rally and the storming of the Capitol was no accident or coincidence. It was the intended and foreseeable culmination of a carefully coordinated campaign to interfere with the legal process required to confirm the tally of votes cast in the Electoral College.

But there are a lot of key details, down to lawmakers contracting COVID after he was stuck sheltering with colleagues who refused to wear masks.

126. By being required to shelter in place, Plaintiff Thompson and other Members of Congress were forced to occupy space that did not allow for the social distancing measures that minimized the risk of transmission of the virus.

127. Shortly after the siege on the Capitol ended, at least two other Members of Congress who shared the confined space with Plaintiff Thompson tested positive for COVID-19.

It is a well-argued suit and we will see what happens (bmaz warns that a criminal conspiracy charge against Trump is a ways off, which it is, temporally, though he doesn’t consider the object of the conspiracies actually being charged, which is very similar to what Thompson alleges).

If nothing else, this will oblige the defendants to retain documents until such time as the FBI comes looking for them.

Update: Corrected that Thompson did not contract COVID and my defendants/plaintiff problem.