Peter Debbins Claims He Stopped Spying for Russia in 2011 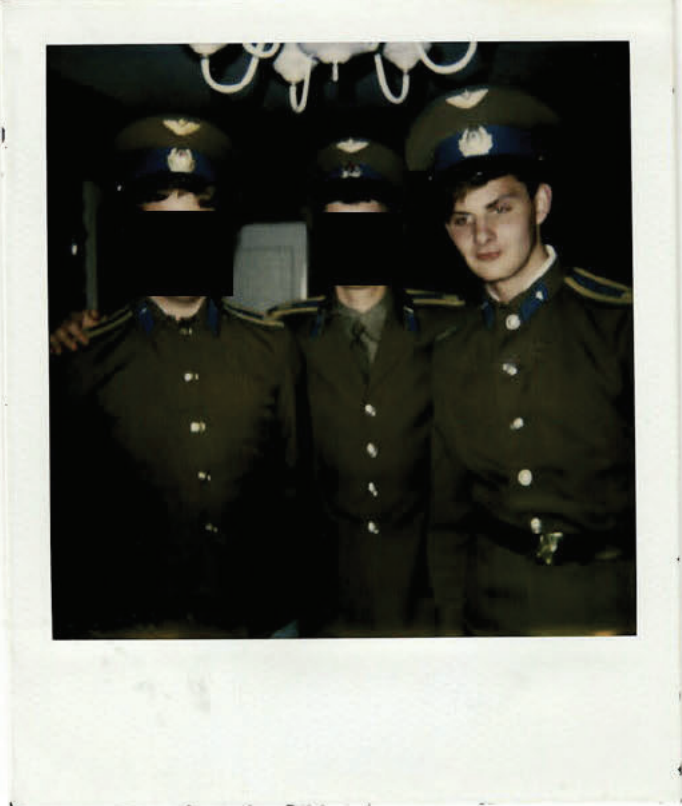 The government has submitted its sentencing memorandum for Peter Debbins, the former Special Forces guy who pled guilty to spying for Russia’s GRU last November. They are asking for 17 years, arguing that gives him a slightly favorable sentence because he admitted to the spying, but one in line with other recent sentences for people who spied for foreign countries.

The memorandum provides more specifics about where Debbins was assigned and deployed when, how many of his colleagues he IDed to GRU as potential recruiting targets, and what was the security violation that got his clearance suspended in 2005 (he moved his wife to Azerbaijan and gave her a US government phone). It describes how, in spite of that past violation, he was still granted at TS/SCI clearance in 2010, shortly before (according to Debbins’ admissions) he stopped spying.

In January 2010, the U.S. Army notified Debbins via letter that he had been granted a TS/SCI security clearance. Id. ¶ 54. The letter, however, noted concerns about his business connections and father-in-law, and his prior relief of command in Azerbaijan. Id. It cautioned that a foreign intelligence service could exploit such situations and emphasized his “responsibilities for reporting any possible contact by representatives or citizens of foreign countries.”

An appendix includes a picture they found of Debbins wearing a Russian military uniform in 1994.

DOJ notes that Debbins claims he quit spying in 2011.

Debbins has claimed that his conspiracy with the Russian intelligence agents did not continue past January 2011.

But it’s clear they don’t believe him.

For example, they describe how one GRU officer used his business activities as cover for spying and then lay out how Debbins was discussing “business” with that person in 2010, shortly before he claims to have quit spying for Russia.

During this time, Debbins knew that RIS 7 used business affiliations as a cover for Russian intelligence activities. In either the 2008 or 2010 meetings, “RIS 7 provided [Debbins] with the name of his cover company and gave [Debbins] his contact information.” Id. ¶ 46. “RIS 7 instructed [Debbins] to tell his family that he was working with the cover company to explain any calls that he might have with the Russian intelligence service.” Id.

After Debbins returned to the United States from Russia in September 2010, he began exchanging a series of emails with the Russian National. See id. ¶ 60. Many of the emails referenced, at least on their face, the infrastructure project or other business projects.4 See id.

The sentencing memo describes how Debbins moved to DC without a job, and only then — in the wake of these conversations about “business” with a known GRU officer — applied to (but didn’t get) a bunch of agency positions, before he settled for military intelligence.

During this time, Debbins moved from Minnesota to Northern Virginia and began applying for positions in the U.S. intelligence community. He moved first to Virginia Beach in December 2010 and then to Manassas in January 2011. See Ex. A, ¶ 34. On or about December 17, 2010, Debbins applied for four positions at the Central Intelligence Agency (CIA). See id. ¶¶ 9-10(a). The following month, Debbins applied for seventeen positions at the National Security Agency. See id. ¶ 11. Debbins did not obtain any of these positions. See id. ¶ 10-11.

Debbins ultimately secured a position with an intelligence branch of the U.S. Army

Throughout this period from 2011 to 2019, Debbins also applied unsuccessfully for numerous other positions in the U.S. intelligence community. As detailed in the attached declaration, he unsuccessfully applied for positions at the CIA and DIA. See Ex. A, ¶¶ 10, 12. In 2015, he applied to be a Special Agent at the FBI but later withdrew his name from consideration. See id. ¶ 13. After the 2016 presidential election, Debbins even applied to the White House, seeking to obtain a position on the National Security Council. See id. ¶ 14.

The sentencing memo doesn’t say it — but WaPo has reported that he had ties to both Mike Flynn and Erik Prince, who were being cultivated by Russia at the time he applied for the NSC job, and in the job he would have played a key Russian policy role in the Administration that Russia helped get elected.

Debbins was a graduate of and teacher at the D.C.-based Institute of World Politics, a small but influential school in conservative foreign policy circles. Former Trump national security adviser Michael Flynn and military contractor Erik Prince both have ties to the school.

In early 2017, according to emails reviewed by The Washington Post, Debbins told a friend that he was a candidate for a position on the National Security Council, “specifically Special Assistant to the President and Senior Director for Russia and Central Asia.”

The sentencing memo even describes how, for the entire time Debbins claims to have quit, he was still a security risk because of his past spying.

To make matters worse, Debbins lied about and concealed his contacts with the Russian intelligence agents for nearly a quarter of a century, even after the alleged conspiracy. By deliberately concealing the contacts during background investigations (when he had a legal obligation to report them), Debbins was able to obtain employment in sensitive positions in the U.S. intelligence community, with access to highly classified information, from April 2011 until July 2019. Debbins, a serious security vulnerability considering his history of espionage activity, put national security further at risk by lying and deceiving his way into those positions. Debbins did not reveal his contacts with the Russian intelligence agents to law enforcement until after he failed a polygraph as part of a security clearance reinvestigation in early July 2019.

A person does not harbor (as the sentencing memo describes) an ideological affinity for Russia and only quit spying once he restores his TS/SCI clearance.

And if the government, at any time over the next seventeen years (or however long his sentence) finds evidence to prove that he kept spying, then the boilerplate in his plea deal will mean they only need to prove by a preponderance of evidence that he was lying when he claimed to have quit spying to declare the deal void and sentence him to life in prison. And if that happened, that would make it easy to prosecute him for sharing what presumably would have been Top Secret information without having to risk that Top Secret information at trial.

Peter Debbins claims he quit spying in 2011. But if DOJ ever obtains proof he did not, then his lenient seventeen year sentence would very quickly become a life sentence.