An Unknown Unknown Made Known Known 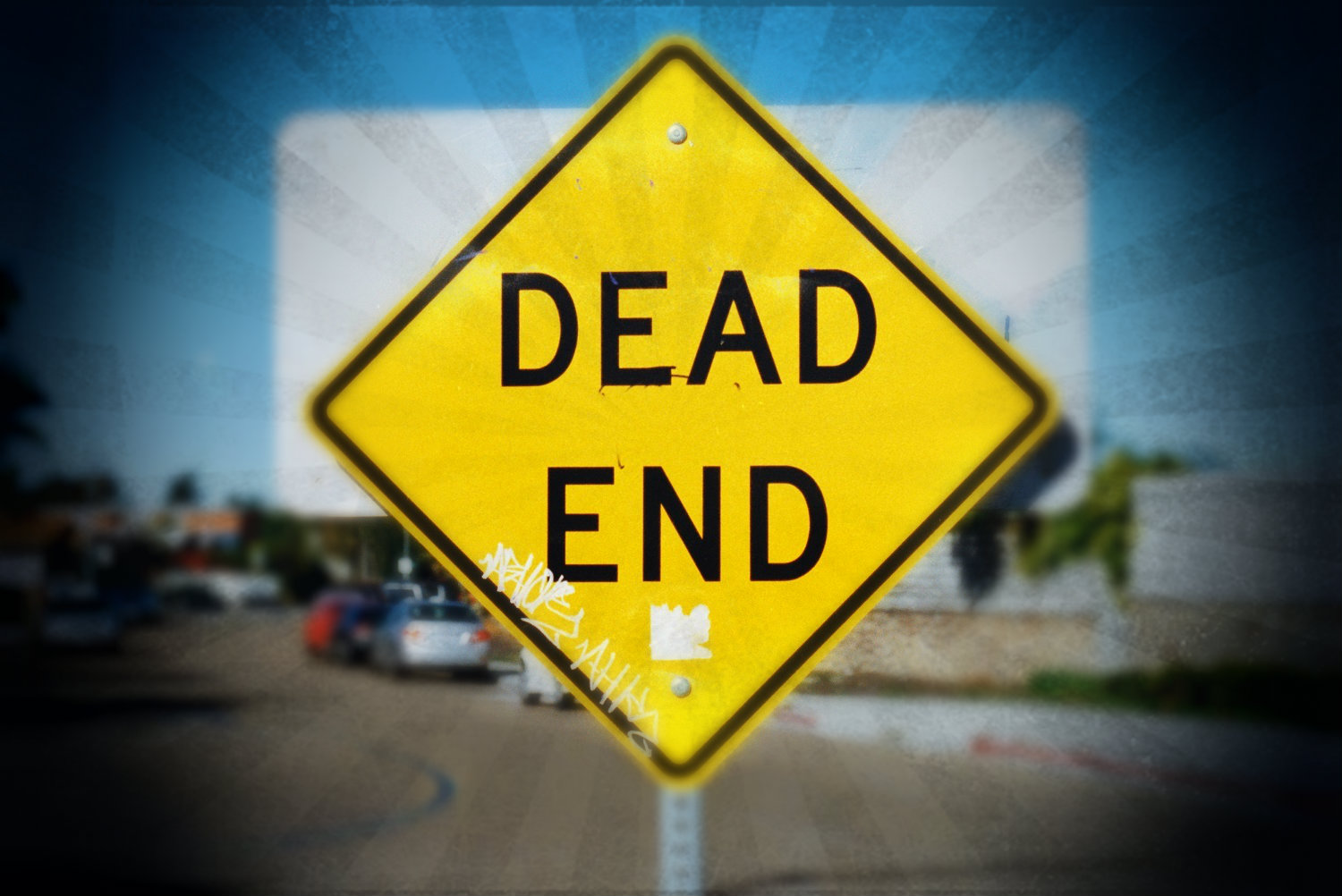 Others have already “eulogized” former Defense Secretary Donald Rumsfeld who passed away today at age 88 — an age many victims of his war crimes and unlawful warfare will never attain. I really don’t think I can add something cogent at this time to others’ remarks on Rumsfeld’s passing.

Rumsfeld gave the orders that resulted in the abuse and torture of hundreds of prisoners in US custody in Afghanistan, Iraq, and Guantanamo Bay. This should be at the top of every obituary.

Largely forgotten, but many people inside the US military rejected and resisted Rumsfeld’s torture directive. Few of them have been recognized. The officials who authorized torture, by contrast, were honored and nominated to higher posts. https://t.co/spH2AofTtv

Instead of a “eulogy,” I’ll note this site published at least 50 posts tagged “Donald Rumsfeld,” nine more related to “Hamdi v. Rumsfeld“, and an entire category with more than 1,000 posts labeled “Torture” through which you can revisit Rumsfeld’s legacy, not to mention hundreds of posts under “torture tapes” and “torture tape.” (Obviously Rumsfeld leaves behind a mess of tagging and categorizing cleanup.) Don’t forget the Torture Tape Timeline.

For once I will heed the adage about saying nothing if you can’t say anything nice.

But this is nice:

Formez la deuxième ligne. Add your “eulogy” in comments below.