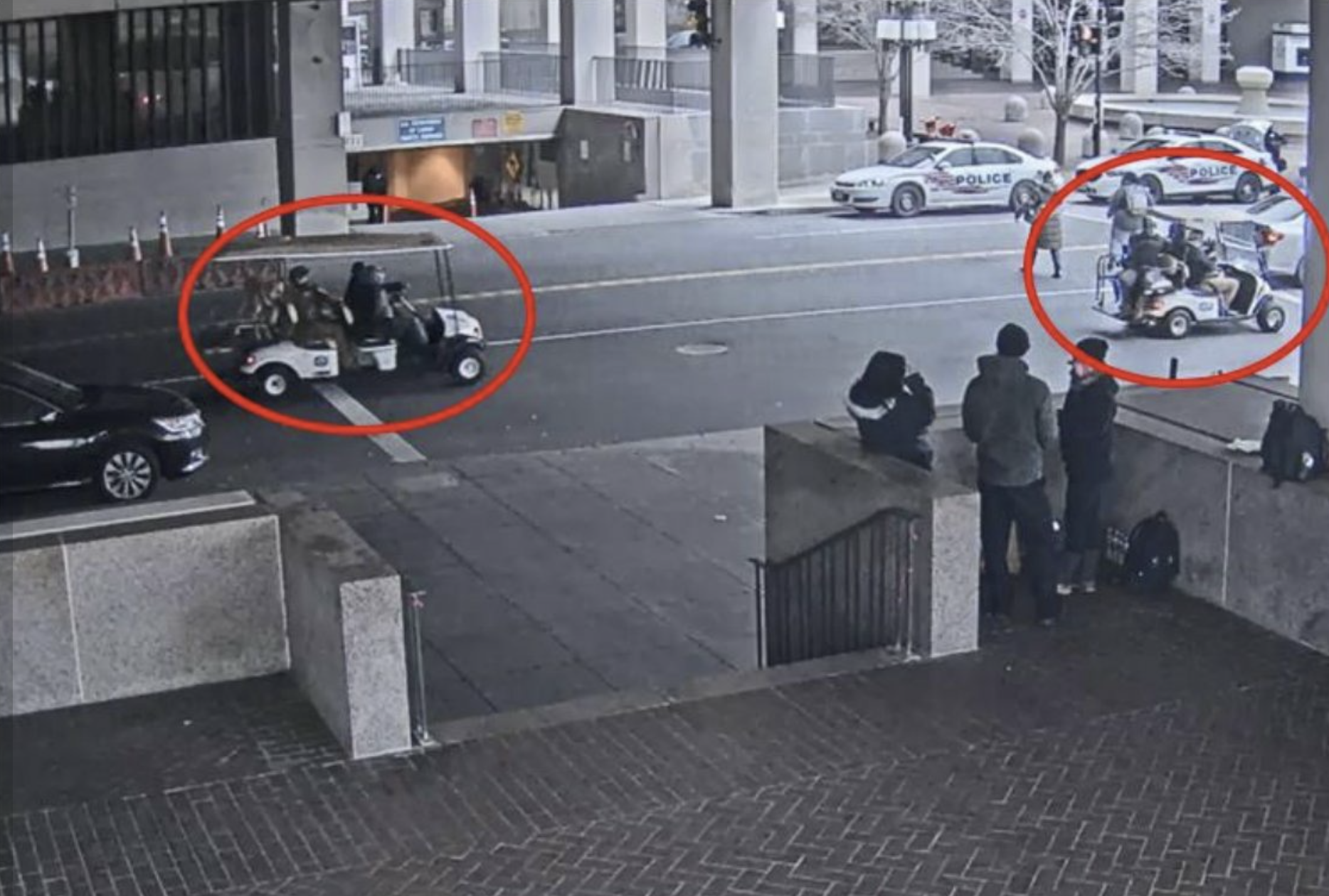 Sometime in the recent history of Tucker Carlson’s fever dreams, he claimed that the long list of numbered unindicted co-conspirators in the Oath Keepers case were actually paid FBI informants setting up the militia members.

I guess with the news that Person Fifteen, AKA Mark Grods, will plead guilty and enter into a cooperation agreement with prosecutors today, Tucker gets partial credit: the government asked and received permission to keep Grods’ charges sealed so he could testify to the grand jury before pleading guilty today.

Delaying the government’s need to notify other defendants about Mark Grod[’]s related case between the filing of the criminal Information on June 28 and his public plea hearing on June 30, 2021, will ensure the defendant’s safety while he cooperates pursuant to his plea agreement and testifies before the grand jury.

So, it turns out, Grods was informing on his buddies. But not for pay, but in hopes of lenience at sentencing for a conspiracy and an obstruction charge.

Here are all the things — based on comparing the Fourth Superseding Indictment with Grods’ Statement of Offense— to which Grods is a direct witness:

67. On January 2, 2021, [Grods] messaged JAMES on Signal and asked, “So, I guess I am taking full gear less weapons? Just reading through all the posts. Would rather have it and not need it.” JAMES responded, “Yeah full gear… QRF will have weapons Just leave em home.”

129. At 2:33 p.m., MINUTA, JAMES, WALDEN, and others parked the golf carts near the intersection of Third Street and Pennsylvania Avenue, Northwest. They then continued on foot towards the Capitol.

165. Shortly after 4:00 p.m., individuals who breached the Capitol, to include YOUNG, STEELE, KELLY MEGGS, CONNIE MEGGS, HARRELSON, MINUTA, JAMES, WALDEN, HACKETT, DOLAN, and ISAACS, among others, gathered together with PERSON ONE and PERSON TEN approximately 100 feet from the Capitol, near the northeast corner of the building.

195. On January 8, 2021, JAMES instructed [Grods] to “make sure that all signal comms about the op has been deleted and burned,” and [Grods] confirmed [Grods] did in fact do so.

In addition, Grods entered the Capitol shortly after others allegedly assaulted the cops.

And because he was at the Willard with Roberto Minuta, Joshua James, and Jonathan Walden, he may have been witness to the James side of key conversations involving Person Ten.

And Grods is one of nine Oath Keepers who provided security for Roger Stone, and the second to have entered a cooperation agreement.