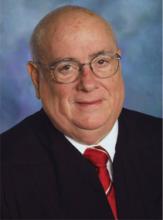 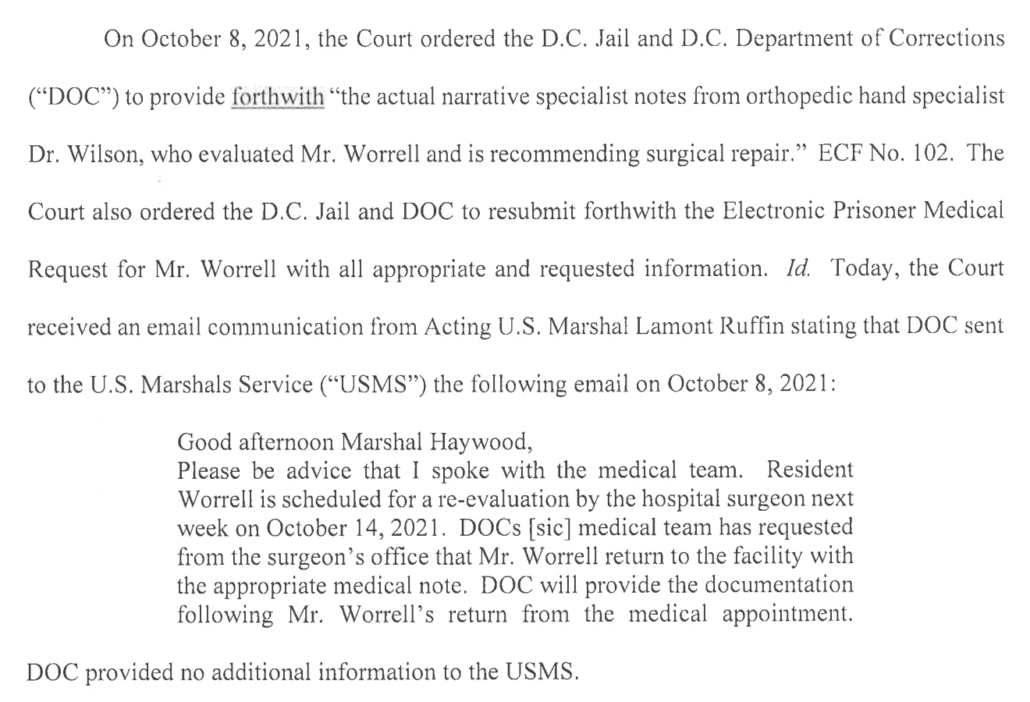 Brandon Fellows Demands Positive Reinforcement as an Accused Criminal, Before... Marina Medvin’s Client Signs a Plea with the Potential of a Terrorism...