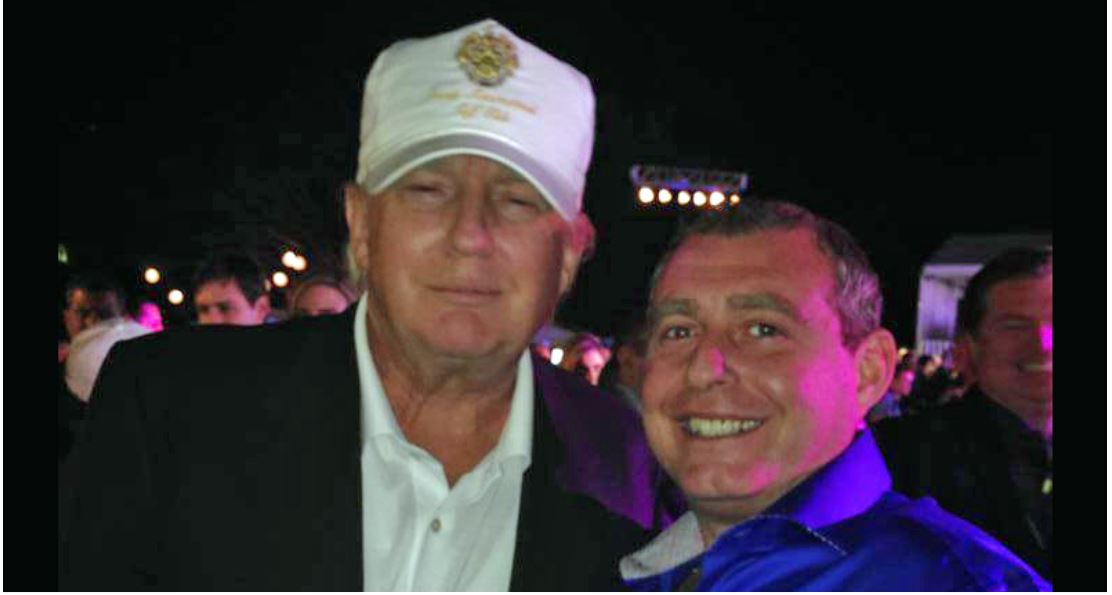 SDNY presented the indictment as part of an effort to protect US politics, and it was.

Damian Williams, the United States Attorney for the Southern District of New York, and Michael J. Driscoll, the Assistant Director-in-Charge of the New York Field Office of the Federal Bureau of Investigation (“FBI”), announced the unsealing of an indictment against ANDREY MURAVIEV, a/k/a “Andrey Muravyov,” a Russian citizen, charging him with making illegal political contributions as a foreign national, and conspiring to make illegal political contributions as a foreign national in the names of straw donors. Muraviev is charged with conspiring with Lev Parnas, Andrey Kukushkin, and Igor Fruman, and others, who were convicted at trial or have pleaded guilty to these crimes.

U.S. Attorney Damian Williams said: “As alleged, Andrey Muraviev, a Russian national, attempted to influence the 2018 elections by conspiring to push a million dollars of his foreign funds to candidates and campaigns. He attempted to corrupt our political system to advance his business interests. The Southern District of New York is committed to rooting out efforts by foreigners to interfere with our elections.”

FBI Assistant Director-in-Charge Michael J. Driscoll said: “As alleged, Muraviev, a Russian foreign national, made illegal political contributions and conspired with Parnas, Kukushkin and Fruman to obscure their true source. The money Muraviev injected into our political system, as alleged, was directed to politicians with views favorable to his business interests and those of his co-conspirators. As today’s action demonstrates, we will continue to aggressively pursue all those who seek to illegally effect [sic] our nation’s elections.”

But I’m still not sure what explains the unsealing of the indictment yesterday. It’s actually exactly the same as S1 — obtained the same day on September 17, 2020 — only with Muraviev charged rather than described as Foreign National-1.

It may be just part of the effort to roll out charges against as many people — along with Jack Hanick and Elena Branson — for Russian influence peddling as possible right now. It may relate to Lev Parnas’ plans to plead guilty to the remaining charged charge against him (the Marie Yovanovitch related charge from the original indictment was removed in S1 to await Rudy’s inclusion).

Or perhaps DOJ unsealed it to make it easier to share with some other entity, such as Federal prosecutors in Florida who are investigating some of the pro-cannabis politicians who received Muraviev’s laundered campaign money.